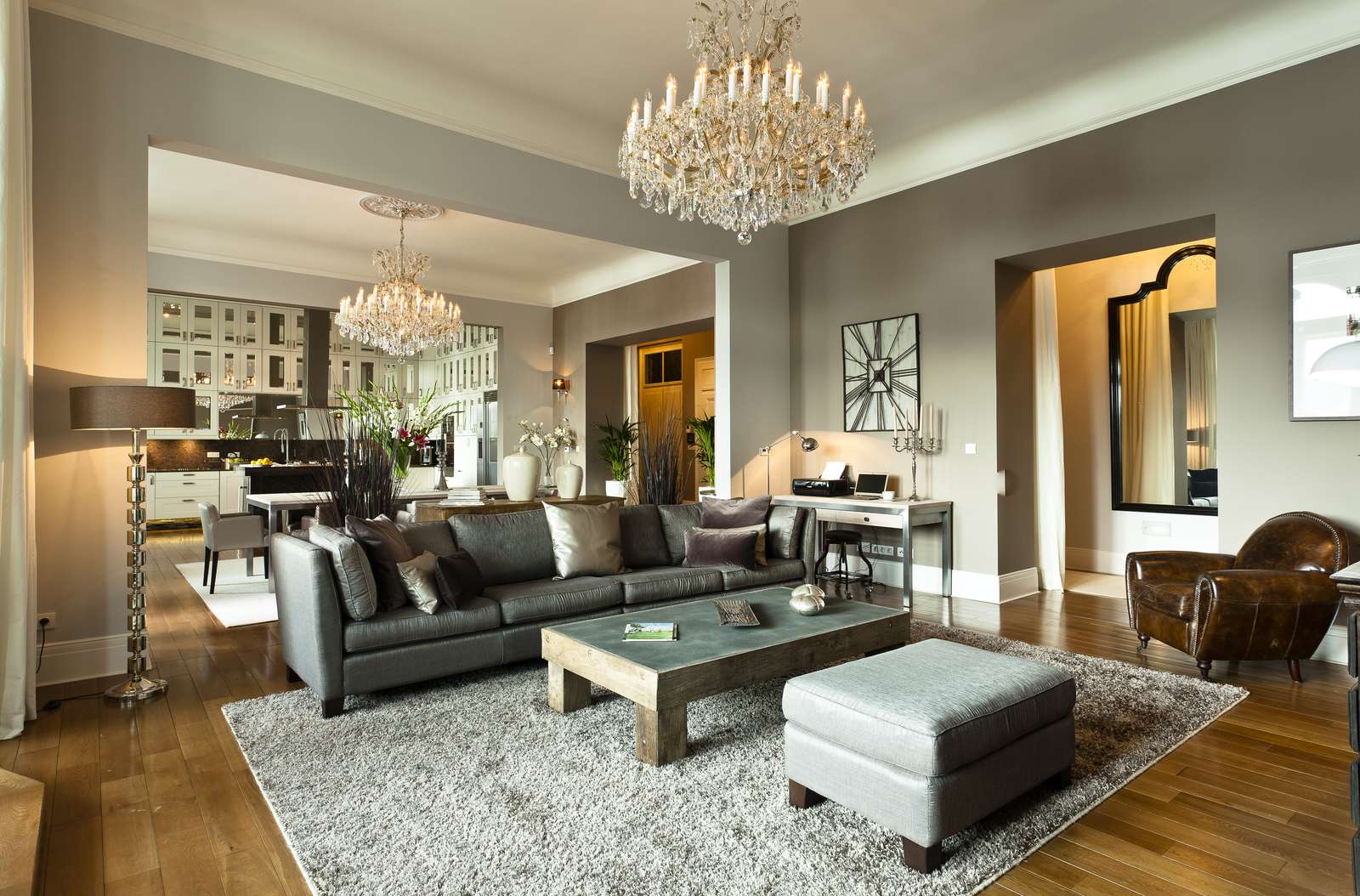 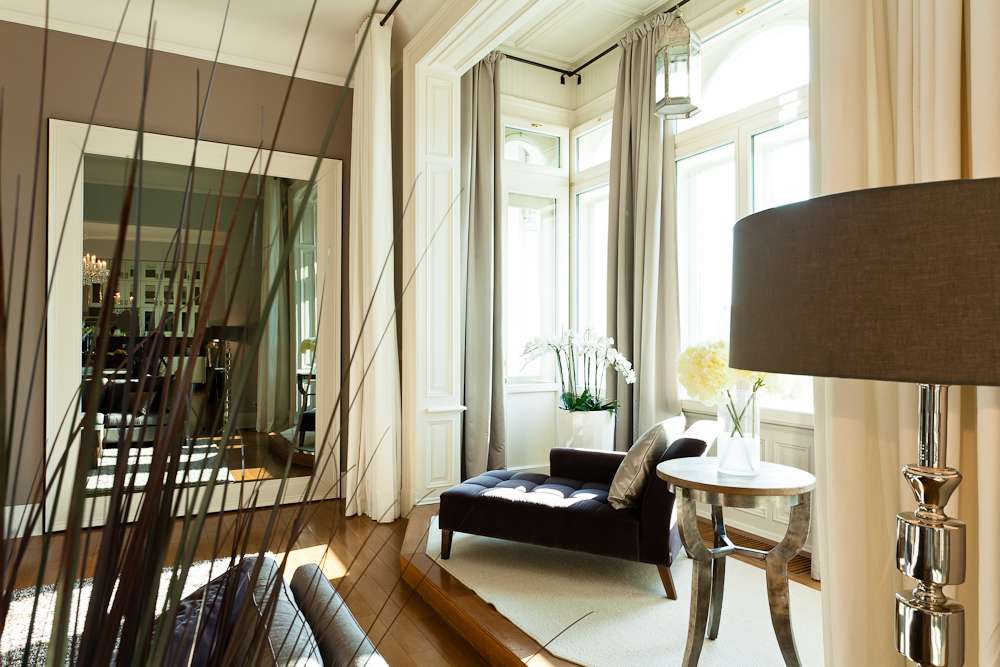 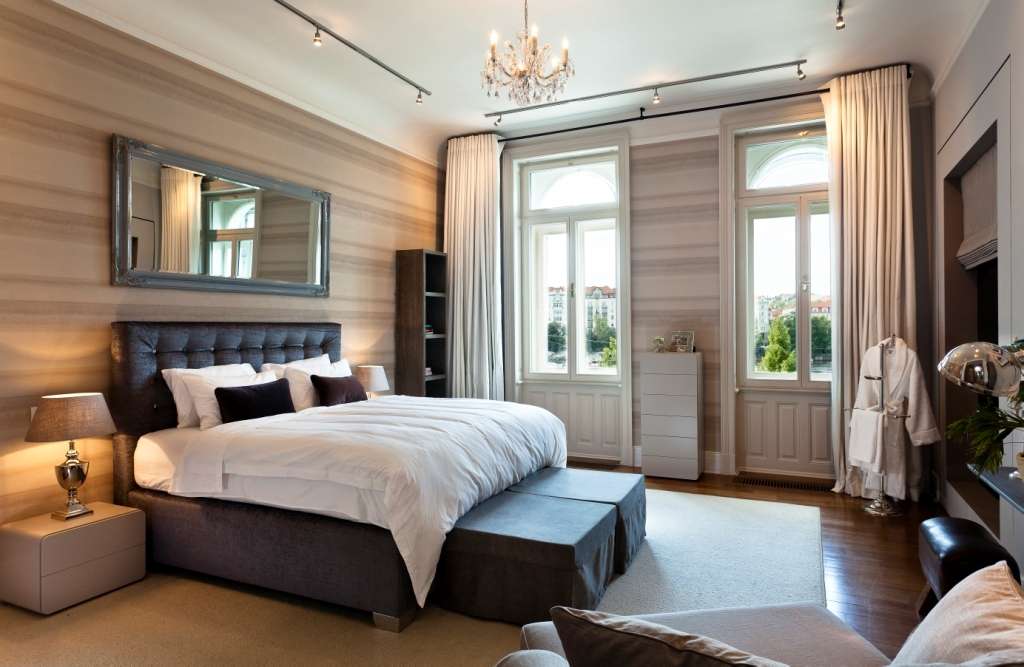 A spectacular luxury apartment in Prague located on the first floor of a grand apartment building on the banks of the Vltava river.  It offers breath-taking views to the Castle across the river, just a short stroll from the Old Town.

The Capital Fund apartment provides a personal Rocksure concierge which is available 24/7 to cater to our guests’ needs and to share local and cultural expertise, from booking transport around the city,

to arranging private tours of the Jewish Quarter and museums, to booking a private chef experience for you and your guests within the comforts of your home-away-from-home.

Prague, with its long and complex history, is a most intriguing city, renowned for its rich architectural heritage and cultural life. With so much to see and do, it brims over with joyful character: buzzing with trendy shops and art galleries, countless cafes and restaurants, flowing wine, music and dance.

Prague is a beautiful, modern city - a true diamond in the heart of Europe and our luxury apartment is the perfect base from which to enjoy it.

Prague merits the superlative words that are showered upon it - it is indeed supremely beautiful, exquisitely lovely and deliciously baroque, few visitors leave the city without having fallen for its graceful majesty.

It was its position at the crossroads of Central Europe, and the presence of silver mines, that brought Prague wealth throughout the centuries. An early golden era in the 14th century gave it prestige and medieval institutions as the city grew to be bigger than Paris and London, but it was the over 400 year rule by the Austrian Habsburgs that gave the city its greatest glory – initially with fine Renaissance buildings but most spectacularly with a wealth of Baroque buildings of quite spectacular beauty as the Roman church furiously repulsed the Protestant heresy.

Just for its glorious buildings alone Prague would merit a visit but the magic of the place, the charm and that seductive allure that so enchants visitors is the way the city seems to almost repose on the banks of the River Vltava. On the one side, the gorgeous Mala Strana section, featuring the richest of the baroque monuments, rises to a castle that seems to float high above the city. This in turn is linked by the supremely beautiful Charles V to the Old Town with its narrow lanes clustered around the attractive main square and rich in period town mansions.

Restored after the ravages of Communism had left the city to crumble, Prague today has re-found its former glory, enhanced by the lively spirit of the people - for this is the capital of Bohemia after all!

If you are planning a holiday to Prague and are looking for a luxurious apartment to enjoy we have a wonderful two bedroom, two bathroom apartment overlooking the Vltava River.

Prague has a moderately continental climate, with cold winters, in which the temperature is often below freezing, and pleasantly warm summers, reaching over 20 degrees C from June to August. Read More

Prague has a moderately continental climate, with cold winters, in which the temperature is often below freezing, and pleasantly warm summers, reaching over 20 degrees C from June to August. The best time to visit runs between May to September, as this is when its warm and relatively dry - perfect for exploration around the city.