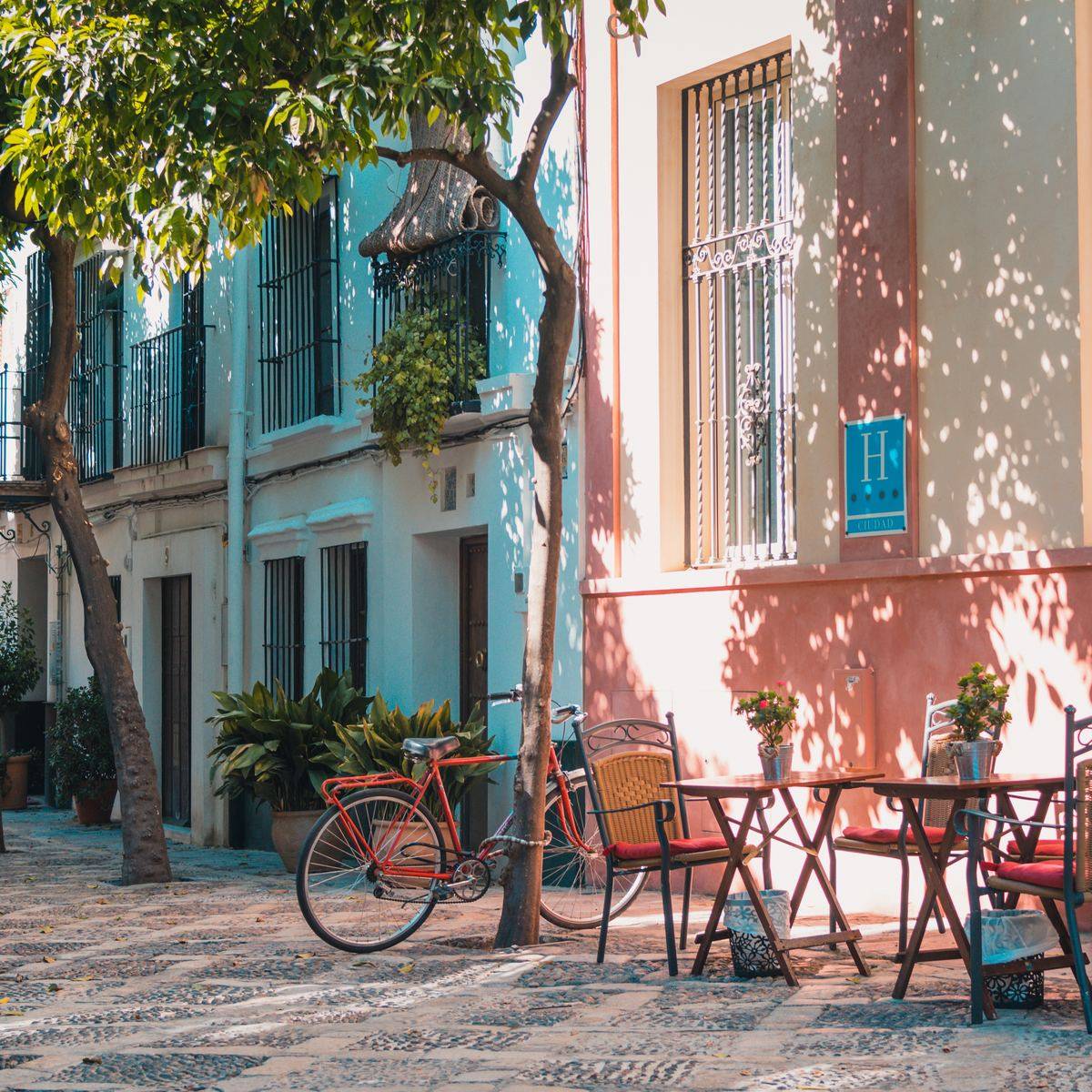 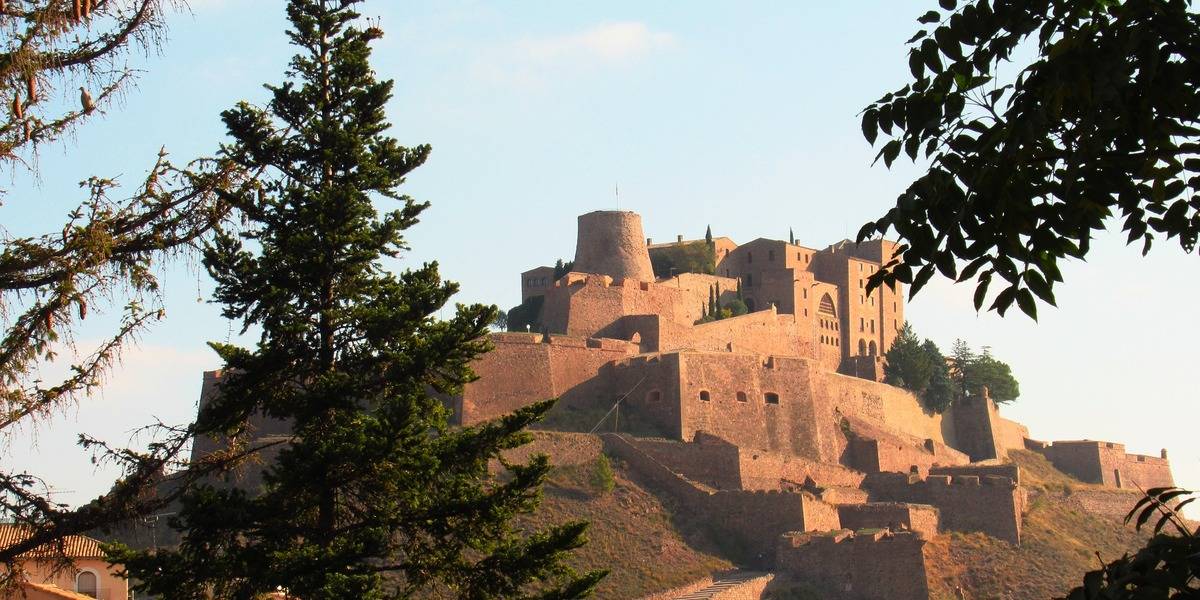 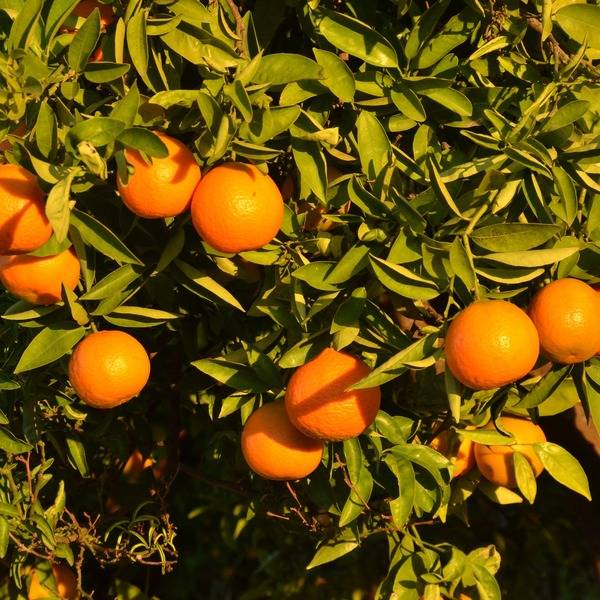 Andalucía is a province of southern Spain which covers a huge area between Seville in the west and the Mediterranean coast in the east. Andalucía has it all - treasures and the sea - and a wonderfully long season, too.  Enjoy some of the world’s best golf courses, visit the famous Alhambra at Granada and discover the historic town of Ronda in its dramatic mountain setting.

Stretching across the whole of the southern third of the Spain, Andalucía is the heartland of what was for up to 700 years Arab Spain, from the AD700s to 1490s. The historical heritage of the region, from its Arab dominance to Christian reconquest, is therefore enormous and the opportunities for cultural tourism are infinite.

The region has three cities of incomparable cultural wealth: Córdoba whose mosque was once the largest in the world – the Christians forcibly transformed it into a Cathedral, thereby creating one of the most extraordinary, unusual buildings in Europe. In Seville, the former Royal Alcázar Palace dates from the 14th century and its Cathedral built purposefully to be so oversized people would fall over in awe. Finally, Granada boasts the incomparable Alhambra Palace, one of the world’s most beautiful buildings constructed during the Arab reign.

This is the land of sprawling country estates, of “white villages” dating back to Arab times standing starkly beneath the bright blue sky, of swaggering matadors and towns scented with orange blossom. Here traditions remain intact over the centuries, such as the amazing processions of Holy Week and multitudinous “fiestas” across the region.  It is the land where flamenco, the pulsating music of the gypsies, lives unchanged.

And it is also the land of sherry (from Jerez) and fine food, particularly its version of ‘tapas’ snacks to accompany countless glasses of wine or beer – and most especially home to Spain’s greatest gastronomic treasure, Iberian ham from the finest black pigs fed on the acorns of the region’s oaks forests.

If you’re looking for a luxurious escape in Andalucía our team can help you book the perfect holiday tailored to your needs. With stunning accommodation and plenty of activities available, we know you’ll love this region of Spain.

Generally, the region of Andalucia is Mediterranean, with mild winters and hot, dry summers. Read More

Generally, the region of Andalucia is Mediterranean, with mild winters and hot, dry summers. Rainfall is fairly consistent throughout the year with the exception of a long drought during June, July and August, where it is likely that there is no rain at all. Temperatures stay mild in the winters, with temperatures rarely dropping below 0, and reaches the high 20s in the summer months.