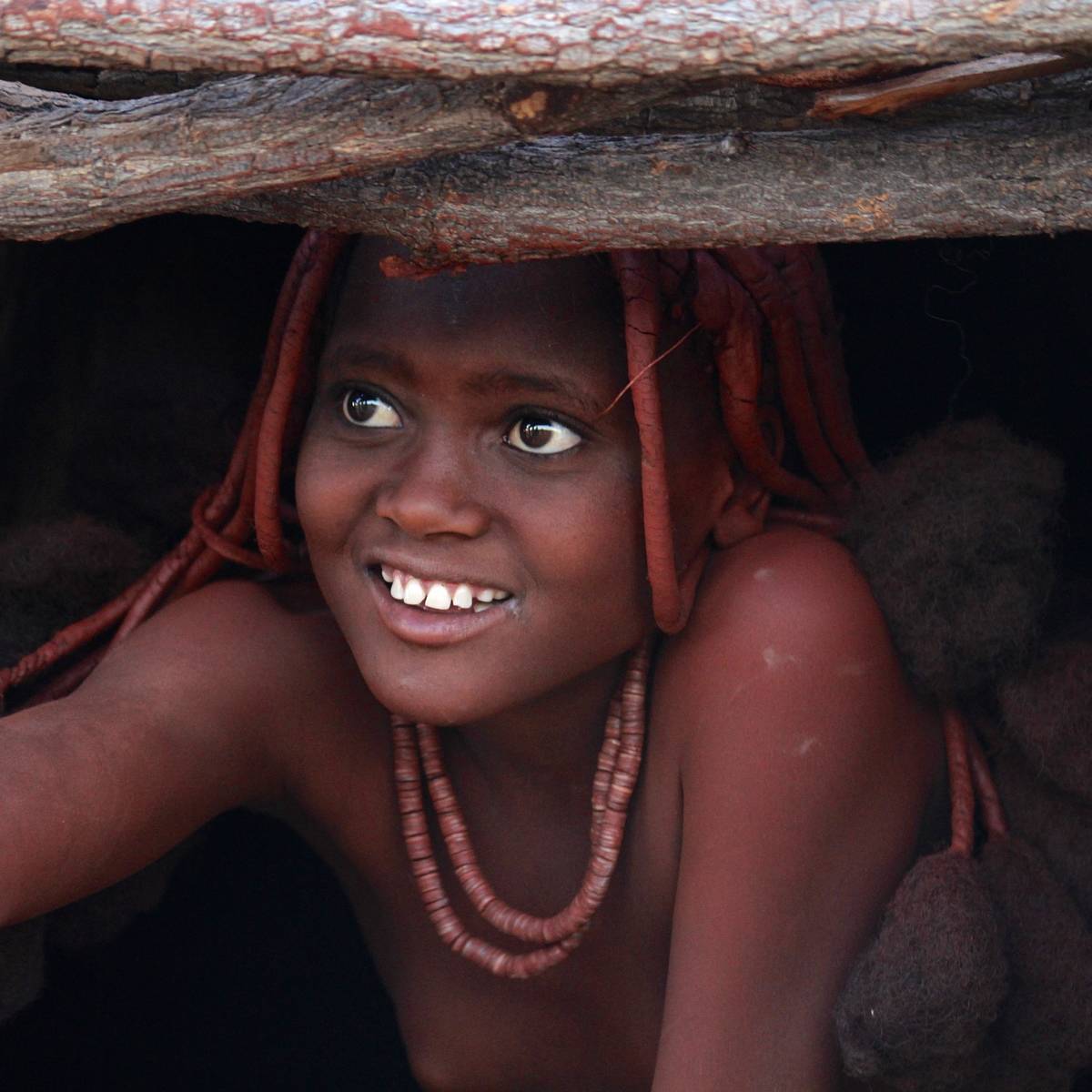 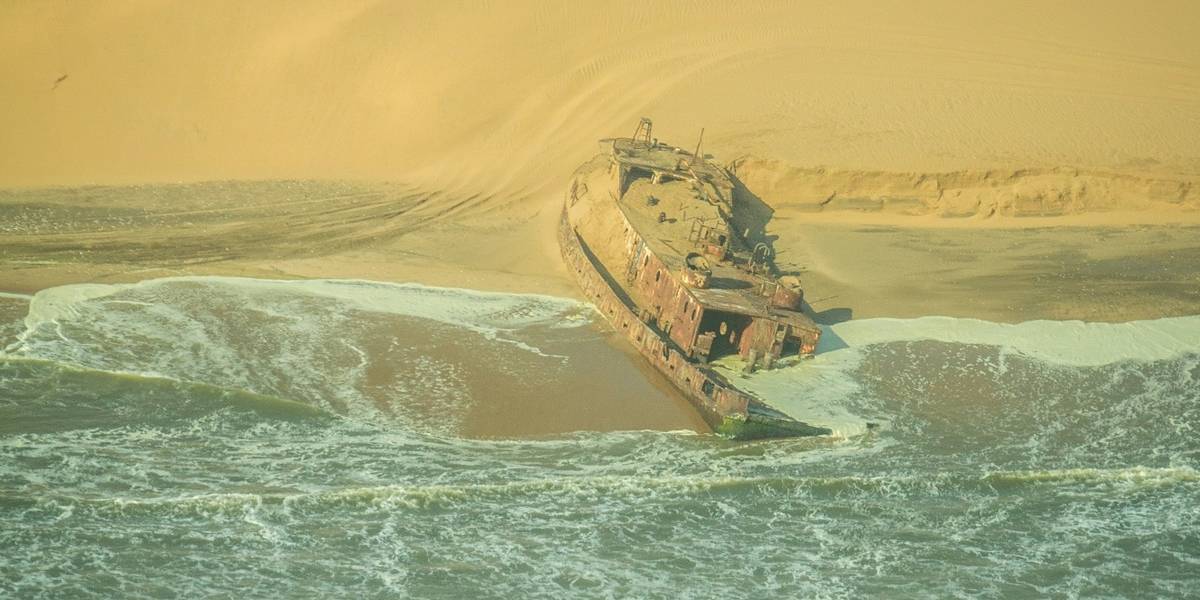 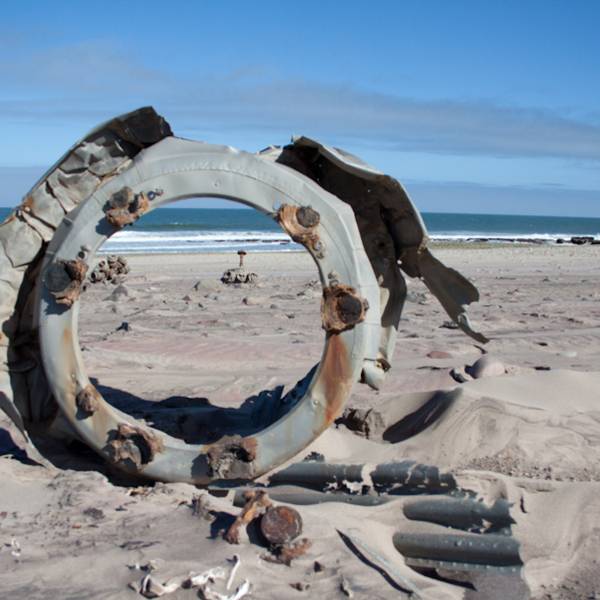 Lying on the Northern part of the Atlantic coast of Namibia, the area colloquially known as Skeleton Coast was first coined by John Henry Marsh in a book he wrote about a shipwreck in 1942, and is now widely known. Its enticing name has even more foreboding ones, as the Bushmen of the Namibian interior called the region "The Land God Made in Anger", while Portuguese sailors once referred to it as "The Gates of Hell". However ominous, these names are apt, as strong currents, treacherous fog and shifting underwater sandbanks ensured that many early explorers’ ships were wrecked, many being still visible today.

The landscape of the Skeleton Coast, whilst stark, is stunningly beautiful. Rock formations such as the Ugab Formations, clay castles at the Hoarusib Canyon and the Agate Mountain salt pans produce a truly enigmatic environment. The dry river valleys are home to various wildlife such as the desert-adapted elephant, giraffe and brown hyena, whilst the riverbeds further inland are home to baboons, giraffes, lions, black rhinoceros and springbok.

The Cape Cross Seal Reserve and Ugab River Rhino Camp allow visitors to see these animals kept in an area which is focused on conservation. Or, if you’re an avid birdwatcher, visit Sandwich Harbor, which historically served as a commercial fishing and trading port, and is now home to some 200,000 birds.

Despite its somewhat sinister name, Skeleton Coast is an extraordinary place.

The Skeleton Coast is perfect for visiting and all year round. Read More

The Skeleton Coast is perfect for visiting and all year round. With warm temperatures and very little rainfall throughout the year, this is the perfect area to explore, every month of the year!