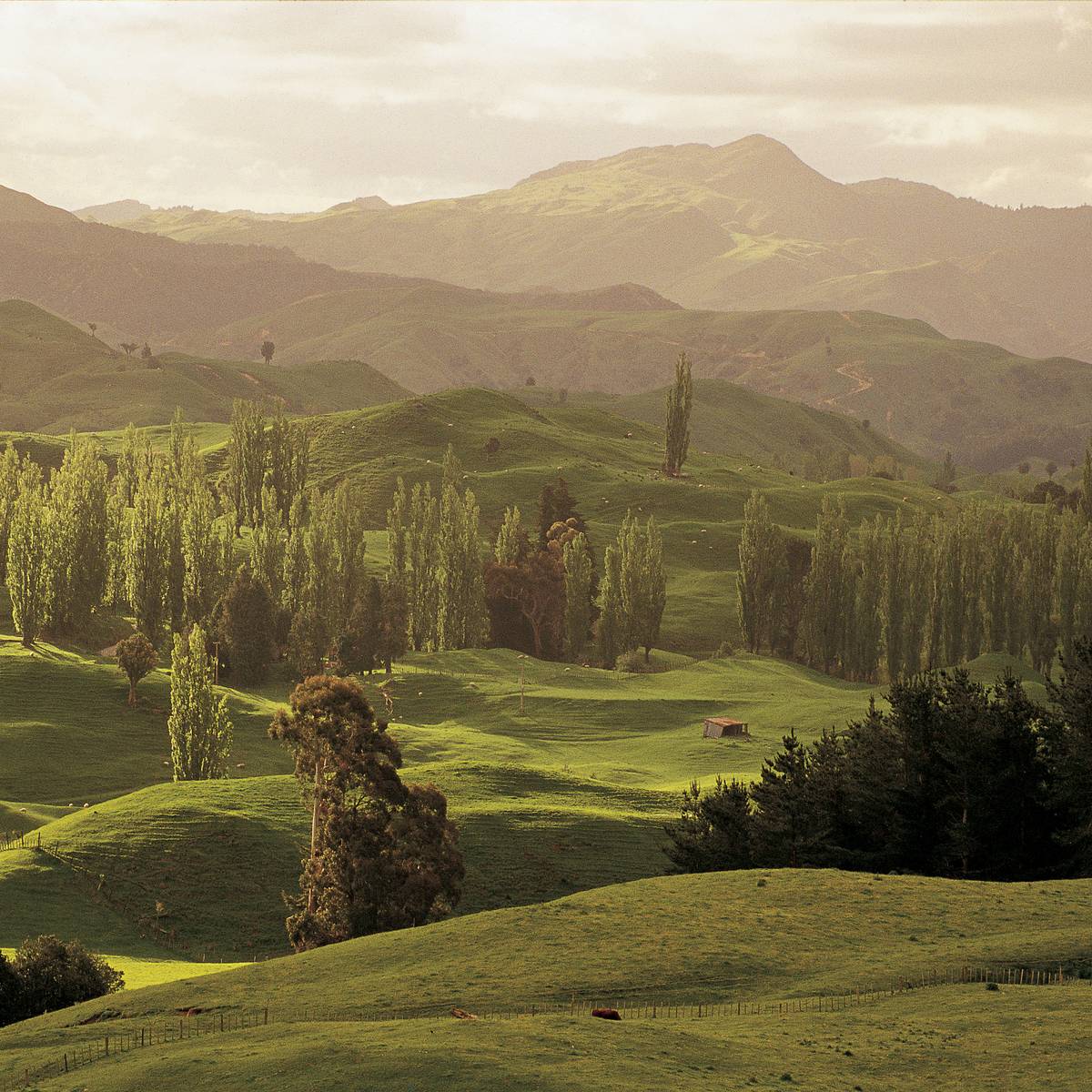 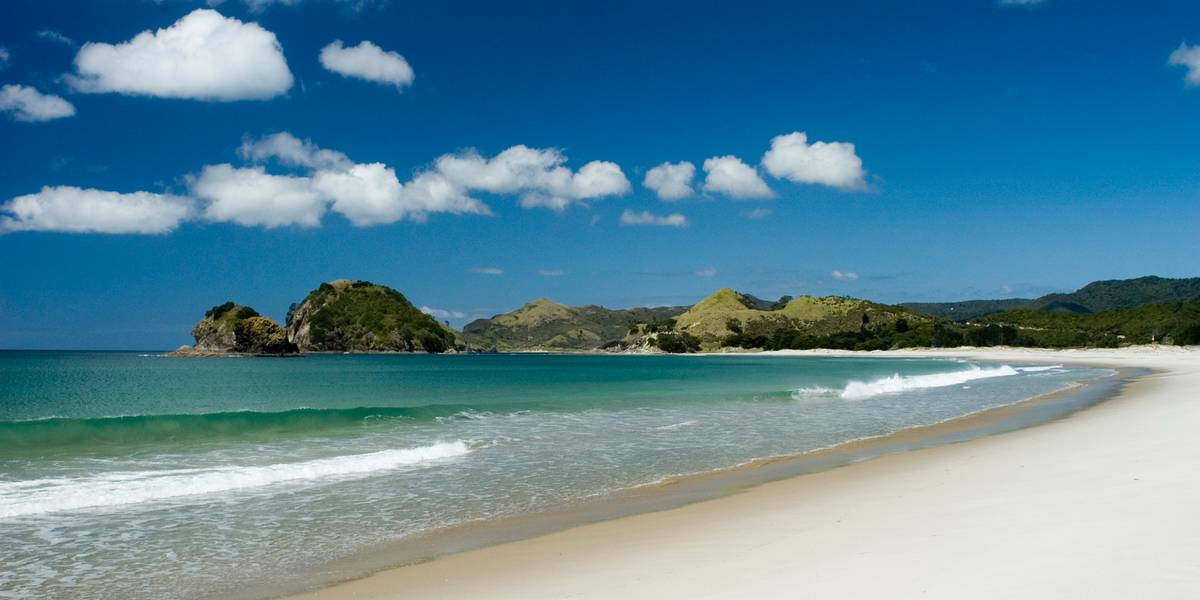 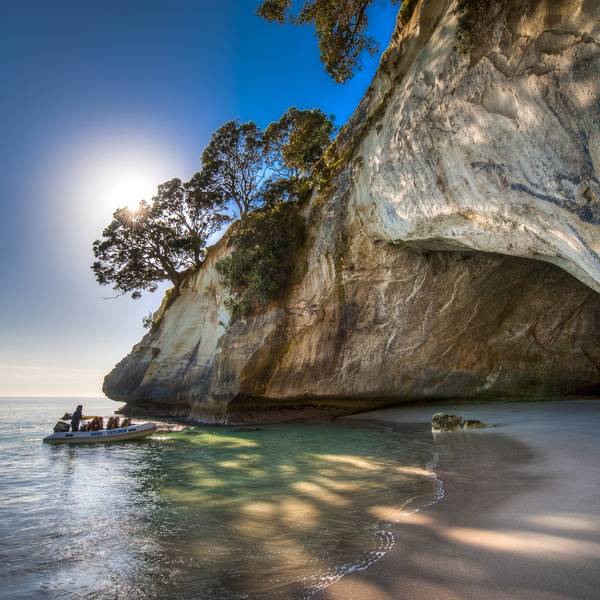 Separated from the South Island by the Cook Strait, North Island is the smaller of the two, yet an exceedingly versatile destination. Ascend dramatic volcanic cones surrounding Auckland for spectacular city views, before heading into the metropolis to take some exciting day trips including; kayaking, exploring dormant volcanoes or canyoning down forested waterfalls.

Visit fascinating geological formations such as the Waitomo Caves, with limestone rock and flowing bugs lighting up the paths, or Rotorua, a geothermal area with steamy geysers and hot mud spa treatments on offer. Tour the historic site of the Waitangi Treaty Grounds with experienced guides, or gaze in amazement at the Tane Mahuta tree in the Waipowa Forest. This enormous kauri tree is approximately 2,000 years old and is still growing, and the forest itself is an ancient green world of towering trees and rare birds.

With a sublime combination of forests, mountains and beaches, North Island has some stunning scenery and even better attractions.

New Zealand has a largely temperate climate. The far north has subtropical weather during summer, but as most of the country lies close to the coast, this means mild temperatures, moderate rainfall, and abundant sunshine. The warmest months are January, February and March, and the coldest June, July and August, where the most rainfall occurs.