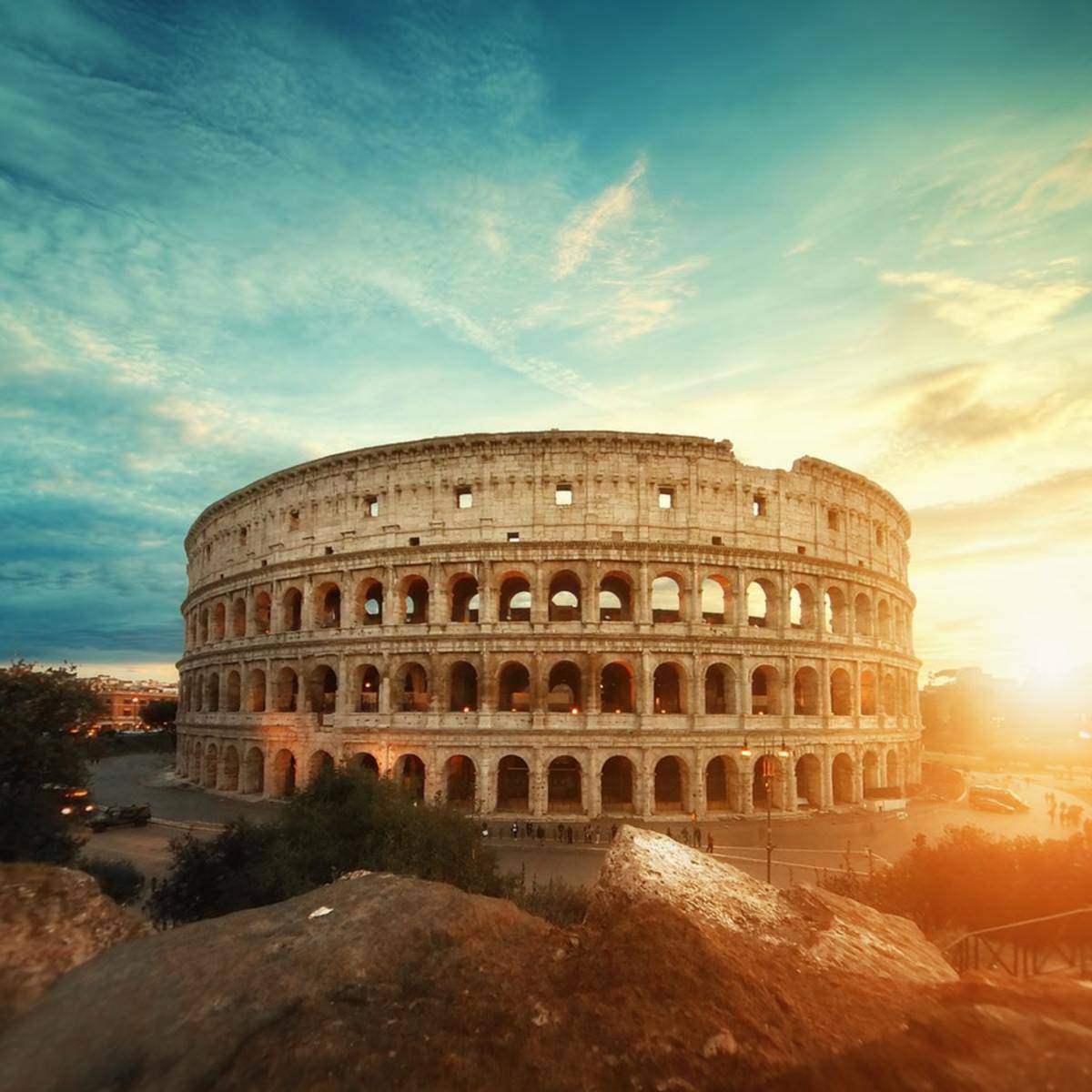 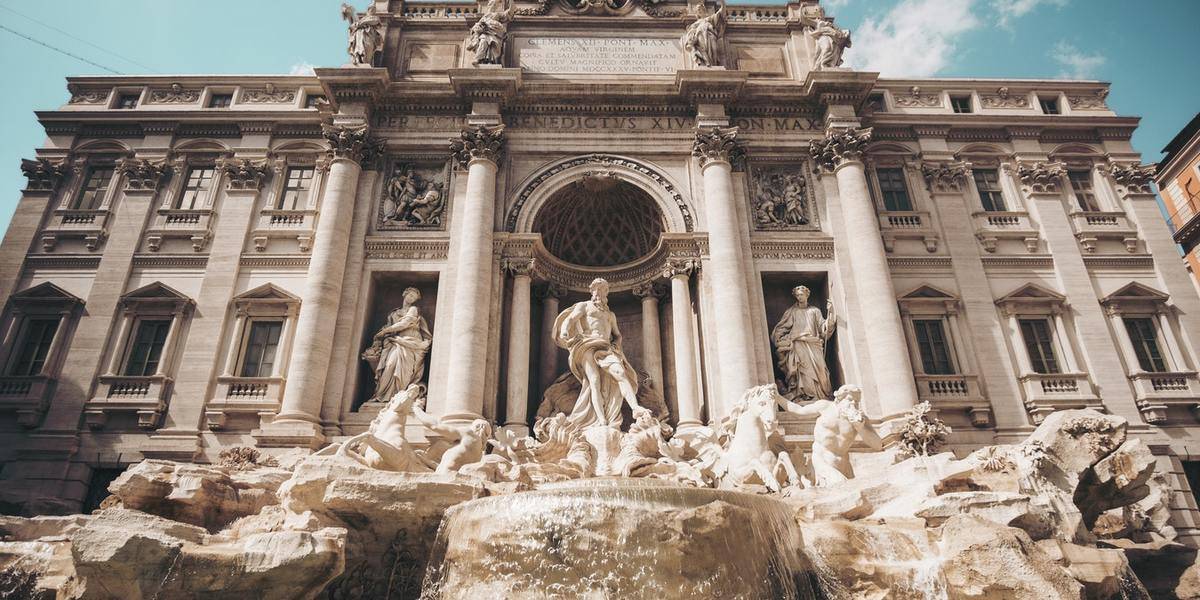 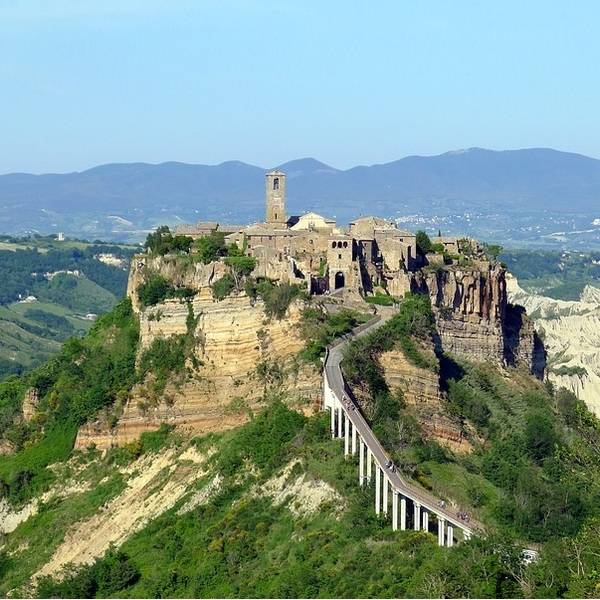 Formerly known to the English by its Roman name of Latium, Lazio would regularly welcome eighteenth century travellers who would explore the region's scenic villages whilst on their traditional trips of Europe. After all, the faded palaces, thermal springs and medieval hilltop towns are absolutely stunning.

No one can ignore the regions capital of Rome. With almost 3,000 years of culture, art and history on display (we're all familiar with the beautiful Colosseum and St Peter's Basilica), Rome has a lot to offer visitors. Although sadly it has hugely overshadowed the smaller towns in Lazio.

Visitors from abroad seldom venture outside of Rome when in the region, those that do really get an authentic experience of Lazio, with warm welcomes from the local villagers, often delighted at the interest in their towns. Lavish, unspoilt countryside, quiet winding alleys and traditional bakeries and restaurants can often be a refreshing change from the crowded hustle and bustle of Rome.

In the far north of Lazio, on the border with Tuscany there is a stunning hilltop hamlet called Civita di Bagnoregio, that was on the verge of extinction in recent years, yet has now been brought back to life. Nearby is the beautiful Bolsena Lake, both are well worth a special visit. Throughout the region fascinating reminders of the rich history of the region are shown in the Etruscan archeological sites.

In the south, Montecassino Abbey lies on the hill of Monte Cassino in Valle Latina, and the building on the hill dates back to the fifth century. Rebuilt many times, and most recently in 1944 after the second World War, the abbey is now open to the public and holds many charming and informative treasures, precious paintings and illuminated manuscripts.

The Regional Natural Park of Bracciano-Martignano holds Lake Bracciano and Lake Martignano, both impressively and quietly situated in the craters of former Sabatino volcanoes. The peace and tranquillity of the lakes and its gently wooded surroundings are the polar opposite of 400,000 years ago when they reached their maximum activity!

From May to October, temperatures frequently reach upwards of 20 degrees C, with July and August being the hottest. Read More

From May to October, temperatures frequently reach upwards of 20 degrees C, with July and August being the hottest. The winter months are cool and have significantly more rain than the summer months, peaking in December.
Spring and Autumn are lovely times to visit, especially if sightseeing in Rome when it is not too hot, although when all the locals head to the beach in August, this can often be a much quieter time in the city.