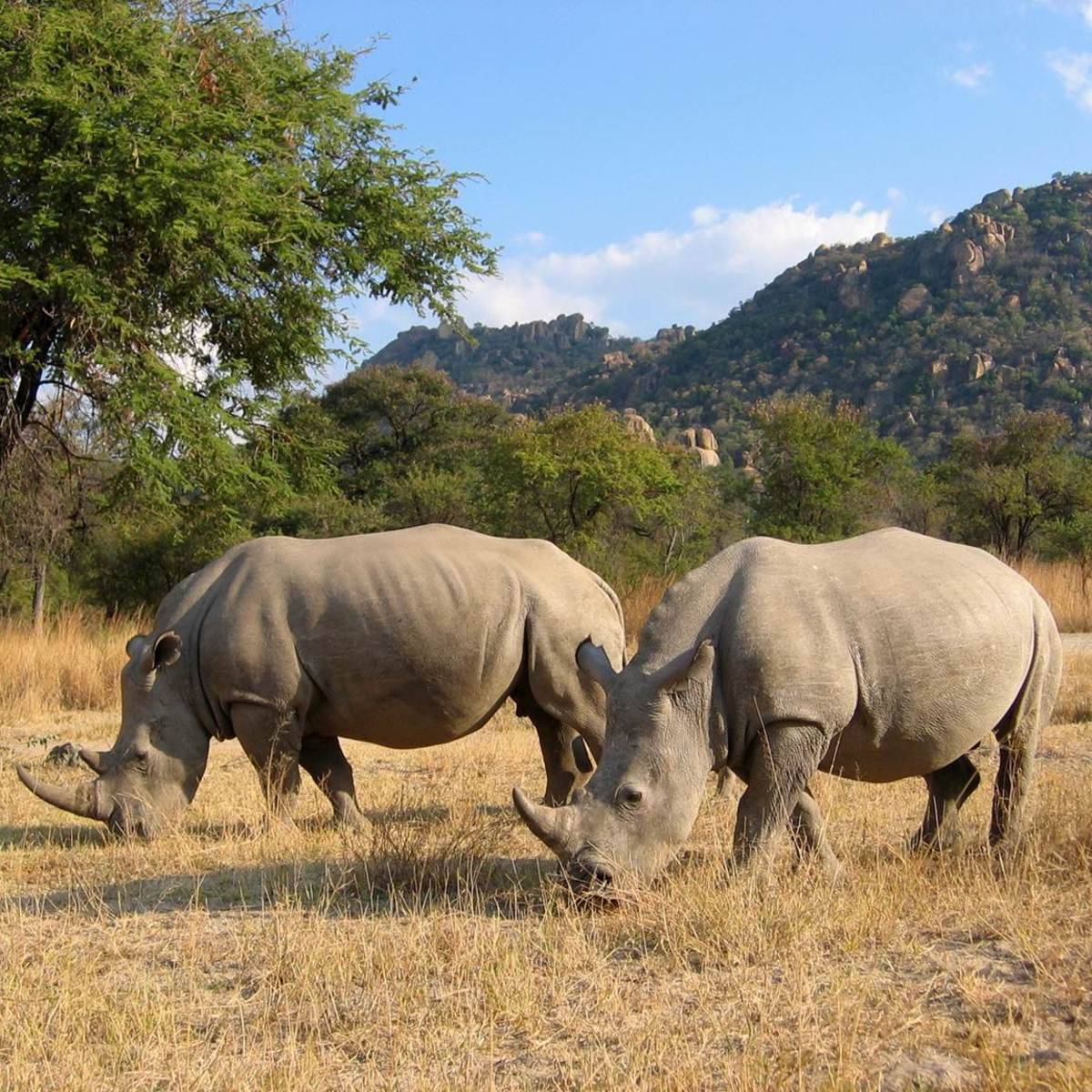 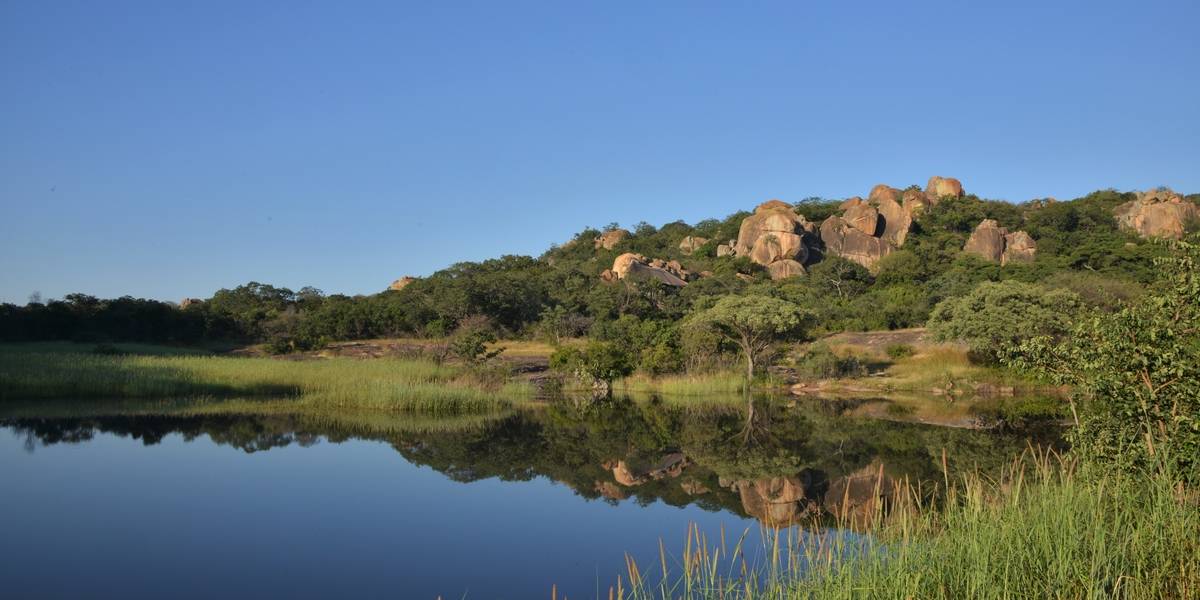 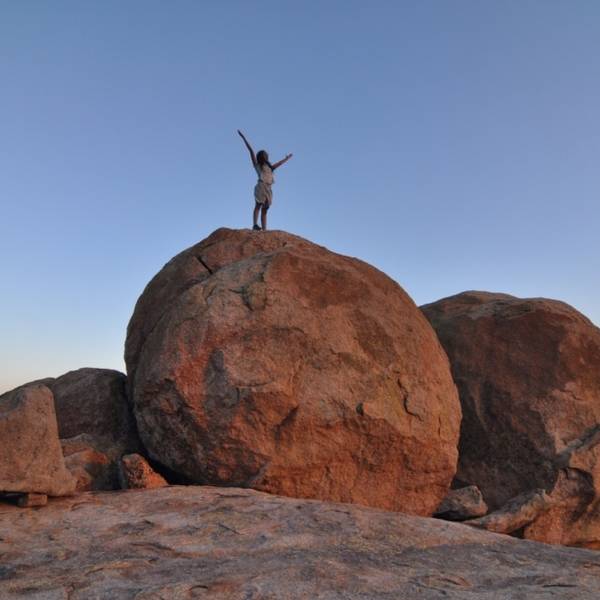 Matobo Hills National Park are in southern Zimbabwe, to the southwest of Bulawayo, where much of the area is now protected within the Rhodes Matopos National Park. Here you can visit the grave of Cecil John Rhodes. It is an extensive area of rolling hills on the high plateau, where massive granite outcrops and boulders form spectacular inselbergs and kopjes. Watch stunning sunsets with kopje backdrops.

People have found shelter in these rocky places since time immemorial, leaving a legacy of rock art that is thought to date back 13,000 years. The area has also been at the centre of development of a wide-ranging oracular cult of the High God, Mwari, whose voice is believed to be heard from the rocks. This powerful oracle links the indigenous communities to the hills where the ancestral spirits live in sacred forests, mountains, caves, hollow trees and pools.

This area is a wonderful cultural destination and you can also go on bicycle tours or seach for rhino as Matobo Hills National Park has the highest rhino population in Africa.

Wildlife watching in Matobo National Park is at its best during the dry season, from May to October. Read More

Wildlife watching in Matobo National Park is at its best during the dry season, from May to October. Animals are more easily spotted since they gather around water sources, and the bush is thinner. Fishing, hiking and visits to some of the San rock-art sites is less season dependent.