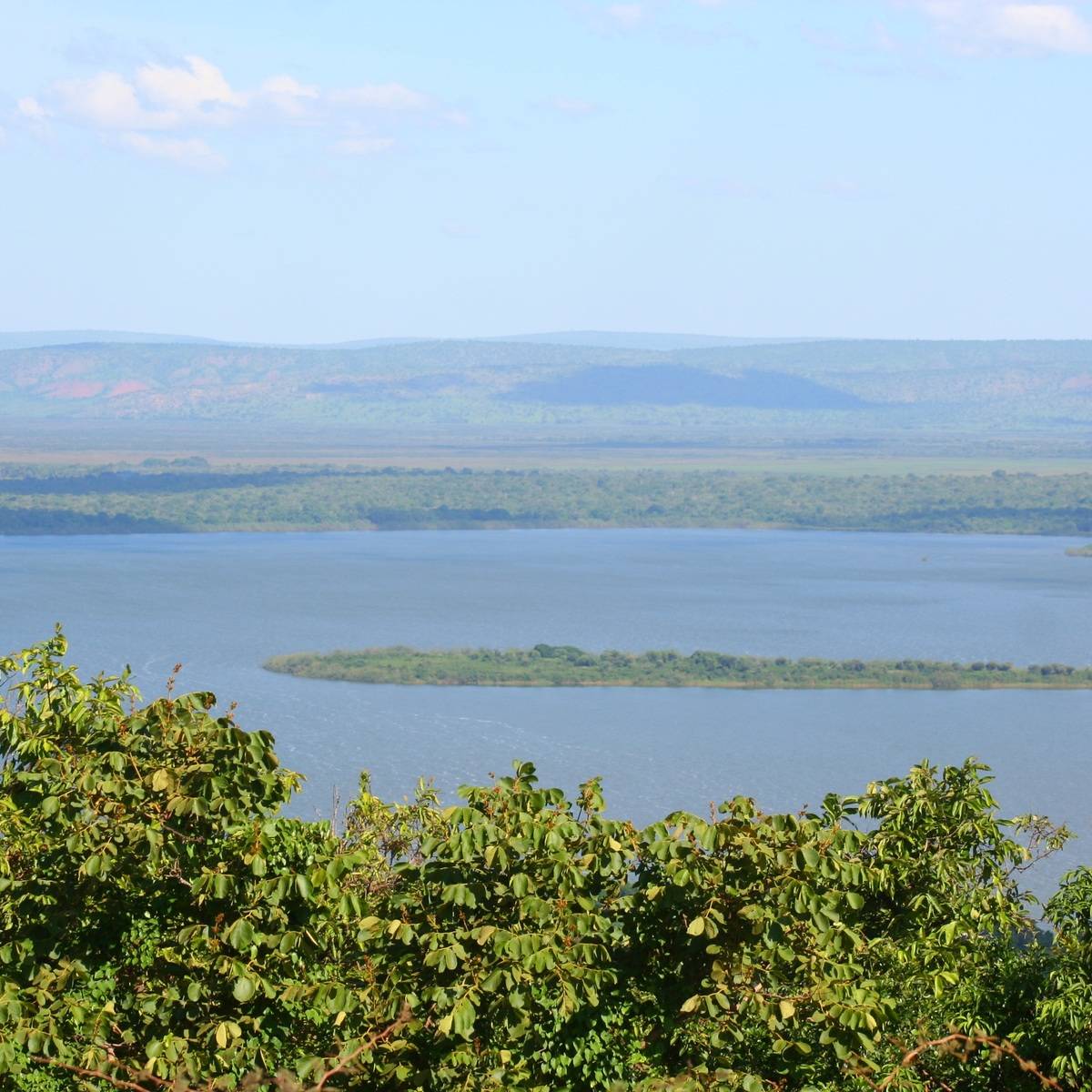 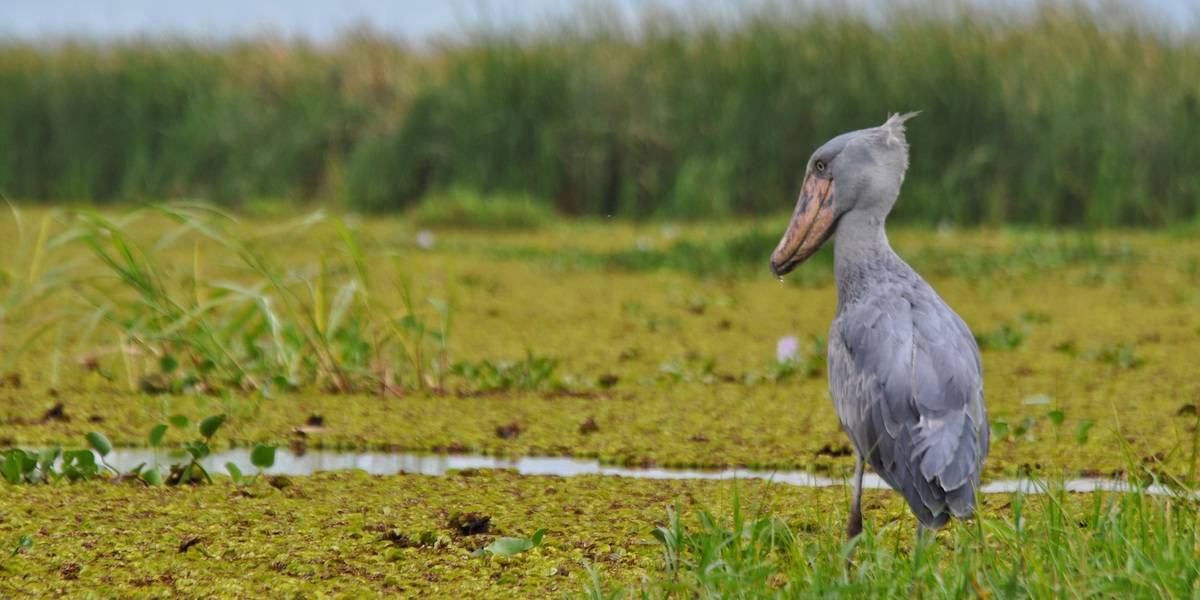 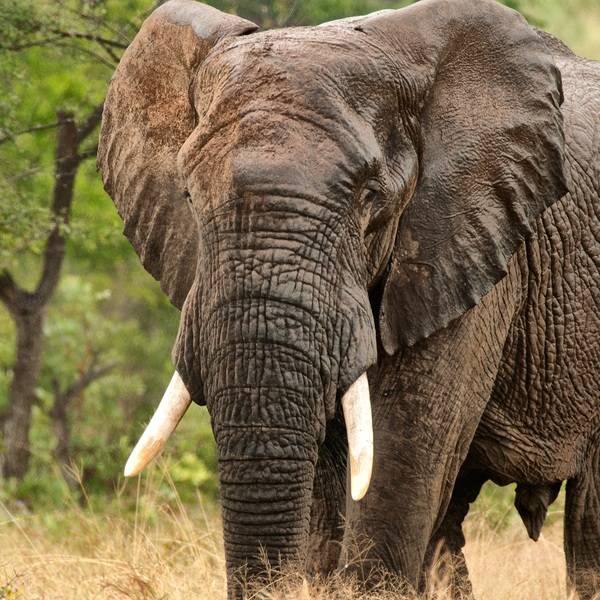 Akagera National Park is located in the north east of Rwanda along the border with Tanzania. Whilst it was founded in 1934, much of the park was re-allocated as farms and in 1997 the park was reduced in size from more than 2,500 sq km (nearly 10% of the surface area of Rwanda) to its current extent of 1,122 sq km. Since 2010, a joint venture with African Parks has seen Akagera return to its former glory.

The park is named after the Akagera River that flows along its eastern boundary and feeds into a labyrinth of lakes of which the largest is Lake Ihema. The papyrus swamps, forest fringed lakes, savannah plains and rolling highlands combine to make Akagera amongst the most scenic of reserves anywhere in Africa. It forms the largest protected wetland in central Africa and has exceptional levels of biodiversity.

A safari in Akagera can be incredibly diverse with a variety of habitats, wildlife and birds, plus some lovely scenery.

The best time to visit Akagera Park is during its two dry seasons (June to September and December to February). Read More

The best time to visit Akagera Park is during its two dry seasons (June to September and December to February). The dry season is best for tourists wishing to view the incredible wildlife because the undergrowth is sparse and animals convene around watering holes to drink. Furthermore, there are fewer bugs and navigating the forest roads in safari vehicles is a lot easier.