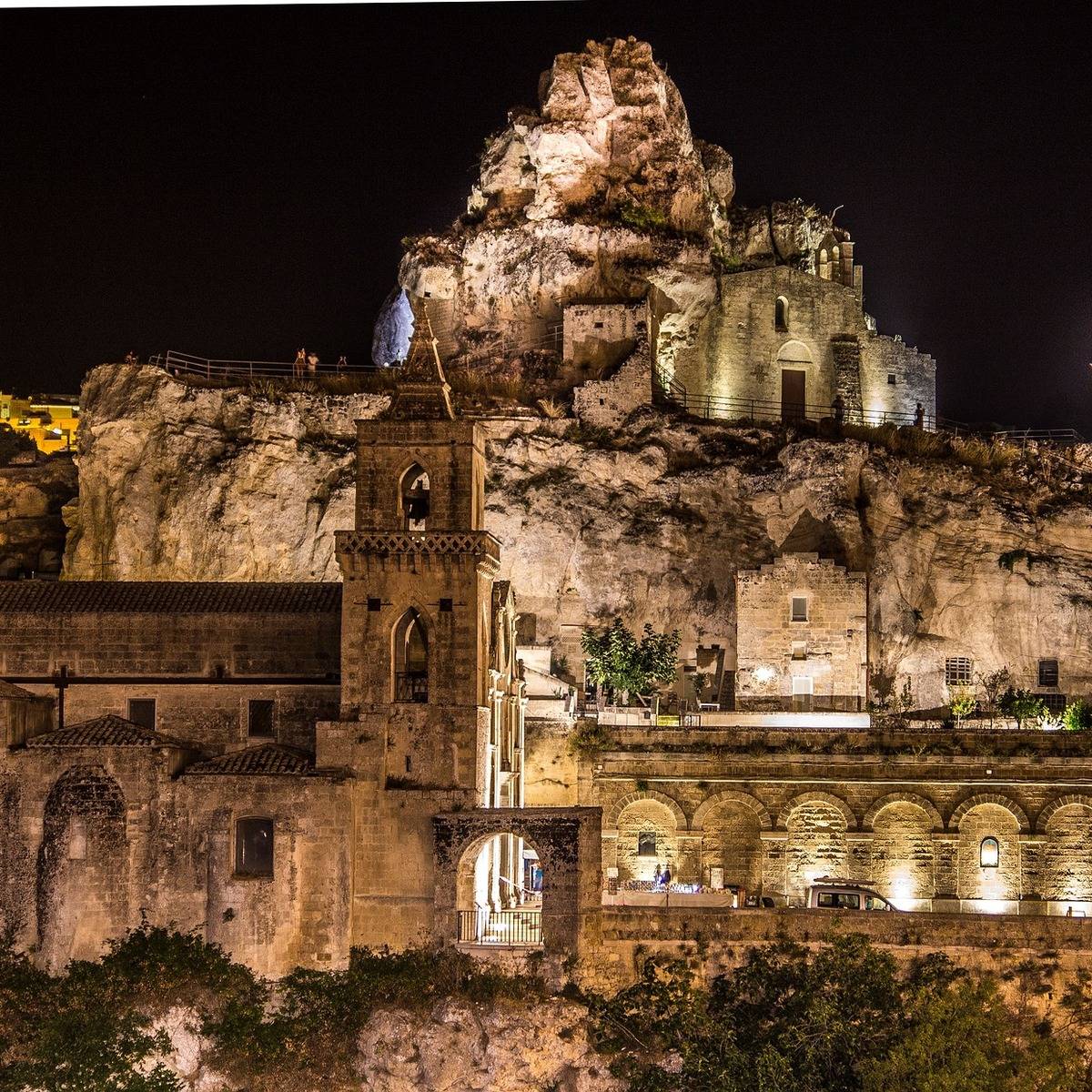 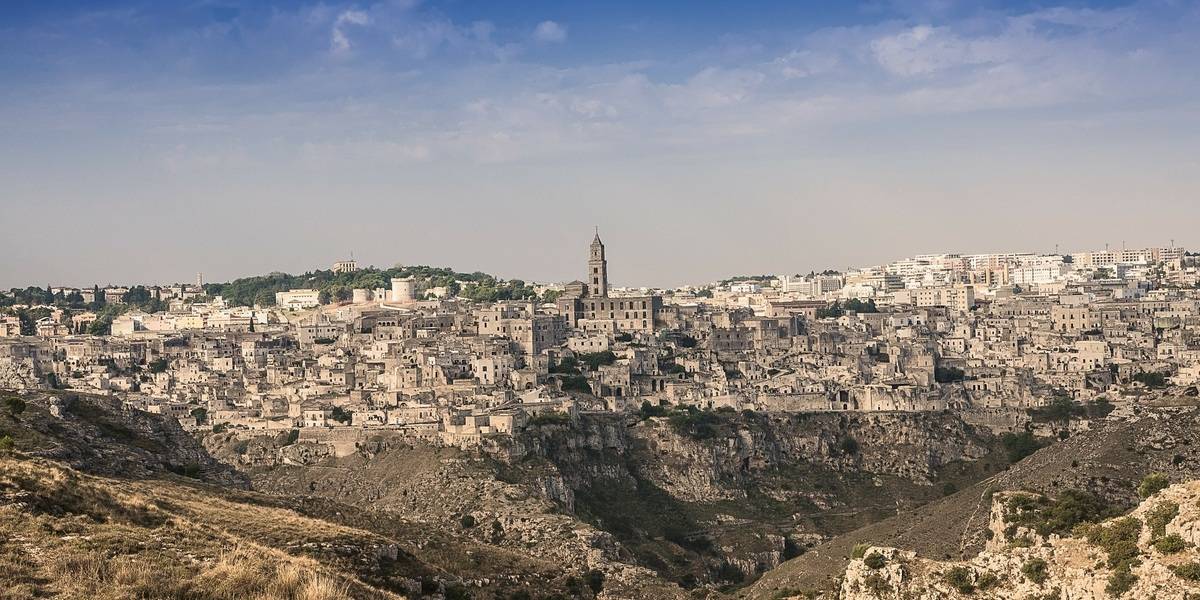 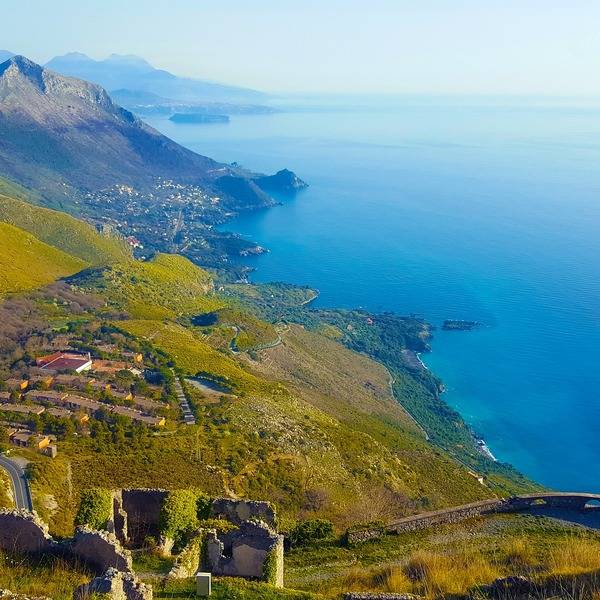 Nestled between Puglia and Calabria, Basilicata comprises two provinces; Potenza, which is also the region's capital and Matera, which is known for its ancient complex of cave dwellings. With two wonderful coastlines, the Ionian coast and the Tyrrhenian, and a history dating all the way back to the Palaeolithic age, Basilicata naturally and perfectly combines history and beauty. The two coastlines of the region offer diverse and different beaches - from pebbles and rocky terrain to more sandy and refined beaches.

Matera, built on a bare plateau high above the valley and ravine, and is a UNESCO World Heritage Site, is historically and culturally beguiling. The town's Sassi districts are renowned for being the oldest Paleolithic settlement in the Mediterranean region, with cave houses reputedly continuously inhabited by humans for 35,000 years. Furthermore, the town is also well known for its grand Duomo, the museum of Modern Art of Basilicata, Palazzo Lanfranchi and more. Of particular note is the Crypt of the Original Sin, known as the Sistine Chapel of Rupestrian Art, with its cycle of frescoes dating back to the 9th Century.

In Potenza province, head out to the coast in the west and discover the comune known as Maratea, with a town of the same name at its helm. Maratea is a delightful hilltop town, known as the Pearl of the Tyrhenian, and, although popular with the Italians, is far less developed for tourism than the Amalfi Coast. A pretty harbour which attracts many to anchor down in their super yachts, a charming medieval village centre, an enormous statue of Christ the Redeemer and many small coves for sea and beach lovers, all set in an area of incredible natural beauty, are just some of the reasons that Basilicata should be very high on anyone's list to experience within Italy.

As Basilicata is a large region consisting of multiple landscapes, there are different climates depending on where you are. Read More