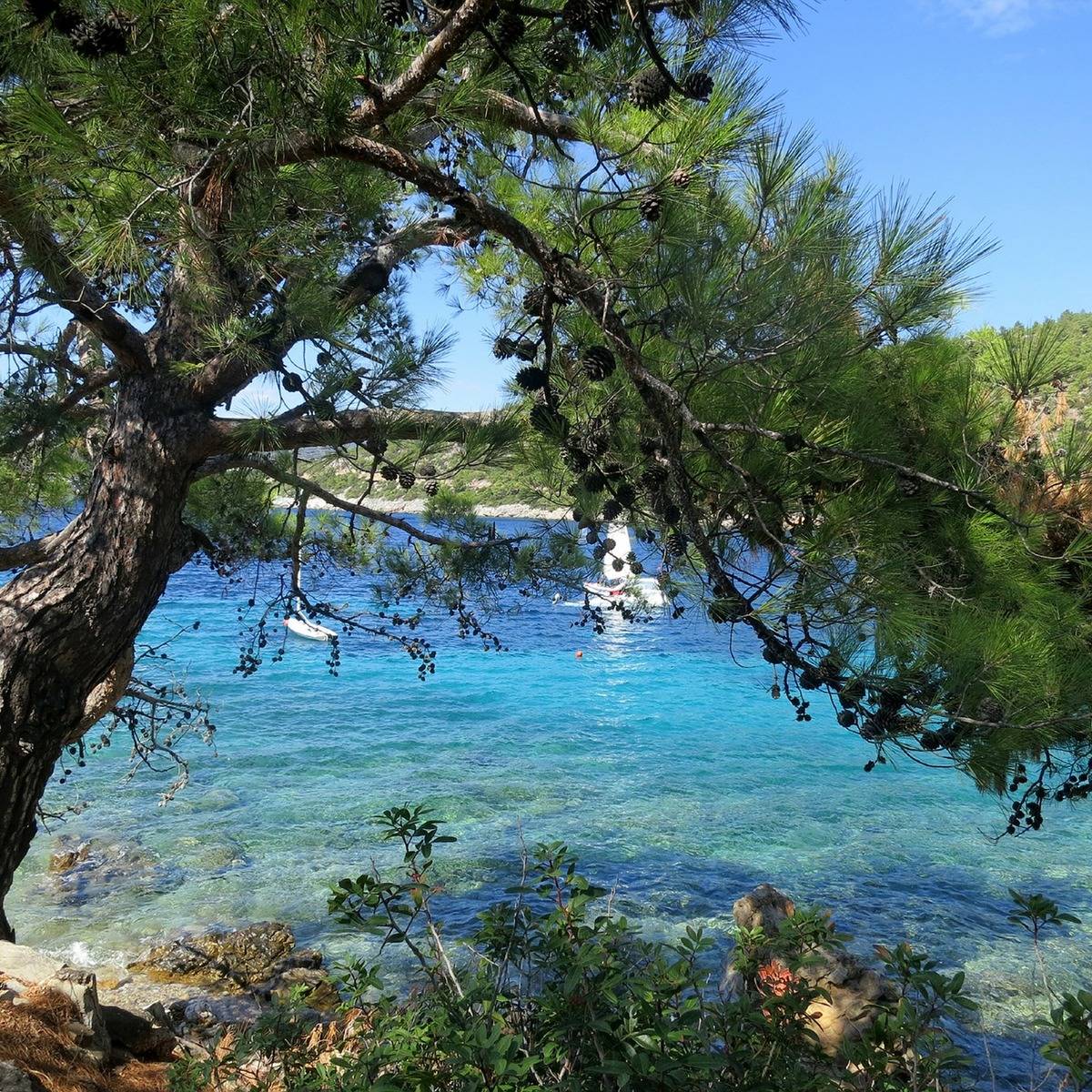 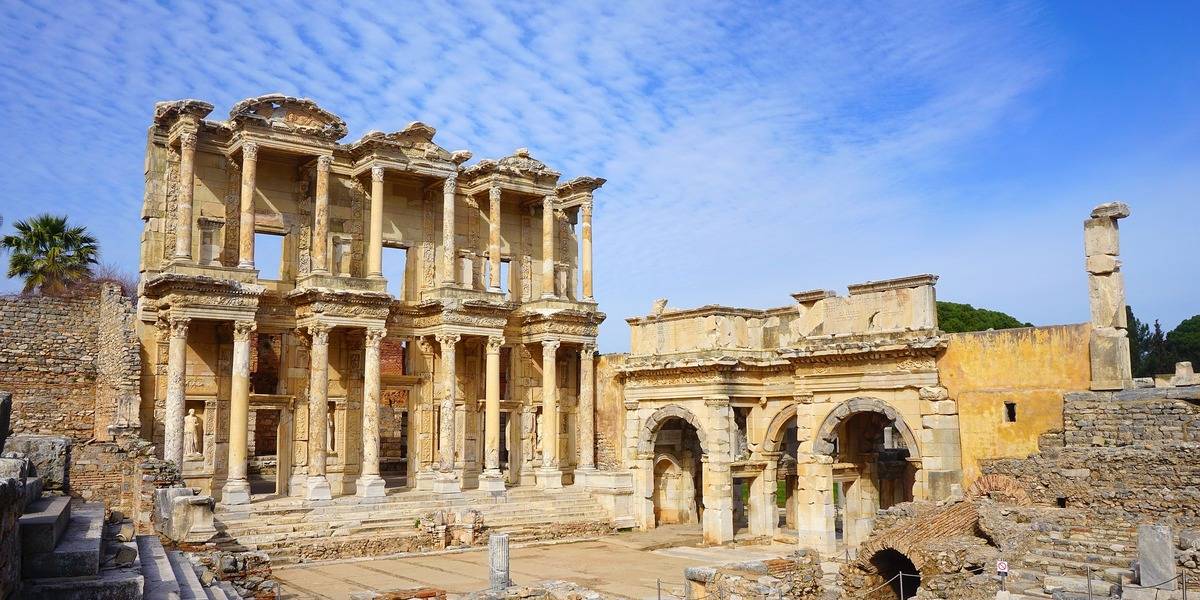 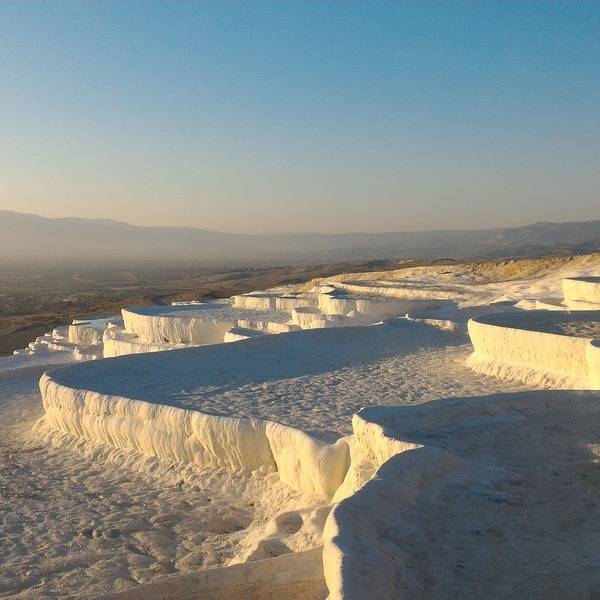 With beautiful beaches, a sunny climate and tempting cuisine, Turkey has been high on the holiday makers list for family getaways for decades. However, Turkey has a lot more to offer than the average holiday maker may think. With over 8,000km of coastline and bordered by four different seas, Turkey can be explored from the water too.

Rich in culture and history, Turkey's roots are a unique mix of Persian, Greek, Byzantine and Roman, and it proudly presents these in many forms. The beautiful Blue Mosque (also known as the Sultan Ahmed Mosque) is situated the country's largest city Istanbul, and holds the reputation for being the City's most visited historic landmark.

Turkey also boasts the ancient Greek city of Ephesus, the religious centre of early Christianity, along with The Temple of Artemis, one of the seven wonders of the ancient world, and the famous wall surrounding the city of Troy, as well as a replica of the Trojan horse.

If Turkey's historical wonders weren't enough, its beautiful scenery will be sure to dazzle you. Cappadocia's landscape is breath-taking, a picture prefect scene hand crafted over millions of years by Mother Nature herself. Pamukkale is yet another fairy tale location, with its seventeen hot springs and panoramic views it is graciously aware of its own splendour.

In Turkey there is a noticeable variety of climates, with considerable differences between the areas, and also with some micro-climates due to the presence of slopes and coasts. Read More

In Turkey there is a noticeable variety of climates, with considerable differences between the areas, and also with some micro-climates due to the presence of slopes and coasts. The coastal areas generally have a mild climate with hot, dry summers and mild to cool, wet winters. The interior has a continental climate, with cold and snowy winters, and hot and dry summers. In all the inland and south-central regions, the driest and warmest months are July, August and September.