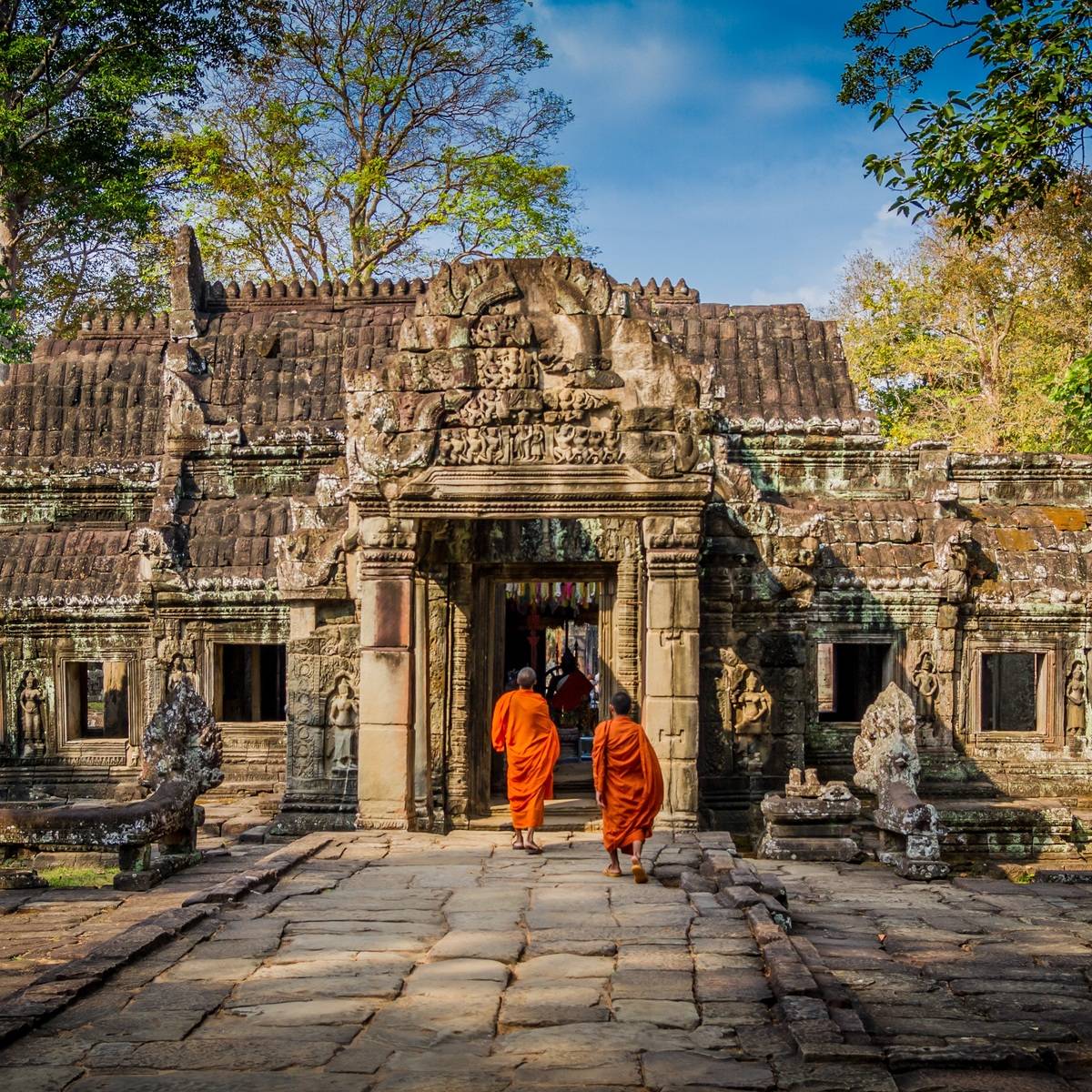 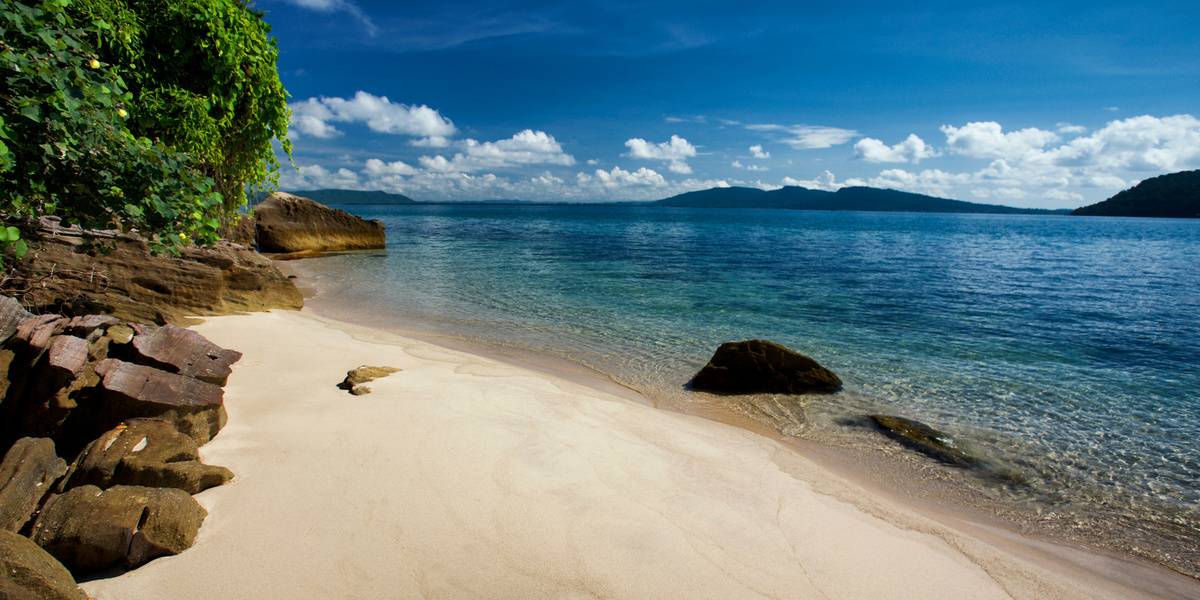 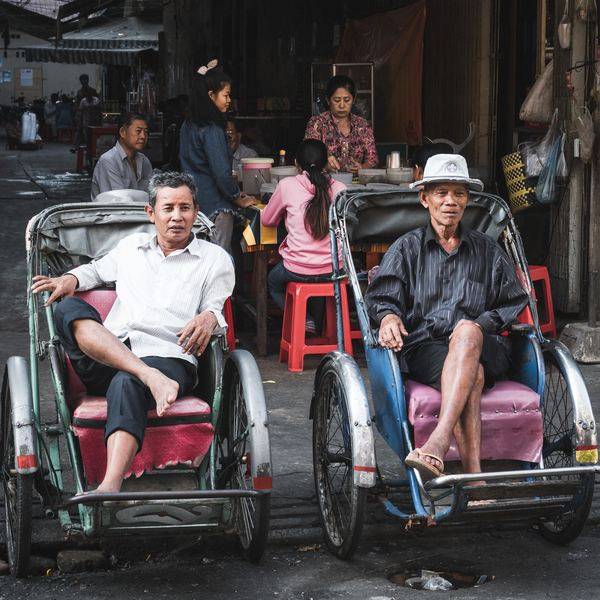 Nestled between Thailand to the North and West, Vietnam to the South and East, and Laos to the North, the Kingdom of Cambodia is located on the south of the Indochina Peninsula. Its tropical location means it is blessed with a diverse range of flora and fauna. In addition, Cambodia’s rich, and sometimes harrowing, history means that there are ample cultural sites for visitors to explore.

Cambodia’s natural beauty can be seen from many angles. Explorers have the option of taking a river cruise along the Mekong River to see freshwater dolphins, trekking through the dreamy rice paddies or relaxing on the many untouched beaches of the south west coast.

Borne out of the vast Khmer empire, Cambodia possesses some of the most incredible temples in South East Asia. With ancient sites scattered across the country, the most impressive monuments lie in Angkor Wat, the recognized 7th wonder of the world. The unrivalled temple complex that lies here, pristinely preserved, has been described as having greater artistic distinction than the Taj Mahal whilst displaying an architectural impressiveness akin to the work of the Ancient Egyptians. It is quite simply one of the finest cultural sites in the world and a visit must be included on any Cambodian or South East Asian adventure.

Whilst there is plenty of historical culture to observe, visitors should not shy away from immersing themselves in the vibrancy of modern Cambodia. Urban areas, like Phnom Penh, offer world class dining experiences in beautiful riverside settings. Siem Reap boasts a diverse nightlife as well as multiple cosmopolitan cafes, and the relatively undiscovered city of Battambang possesses beautiful French architecture as well as a thriving contemporary art scene.

In summary, the natural beauty of its countryside, the cultural magnificence of its temples and cities, and the optimism of its people, make Cambodia one of the most memorable destinations in South East Asia.

Cambodia's weather can be split into two distinct seasons; the dry season is from October to April, and the wet season from May to September, bringing with it 75% of Cambodia's annual rainfall. Read More

Cambodia's weather can be split into two distinct seasons; the dry season is from October to April, and the wet season from May to September, bringing with it 75% of Cambodia's annual rainfall.
The hottest and most humid months tend to be towards the end of the dry season (March and April) and the start of the wet season (May and June) where temperatures can exceed 35 degrees C at some points. The warm weather can make sightseeing slightly uncomfortable so the best time to travel can be between November and March when temperatures are usually in the high 20s.