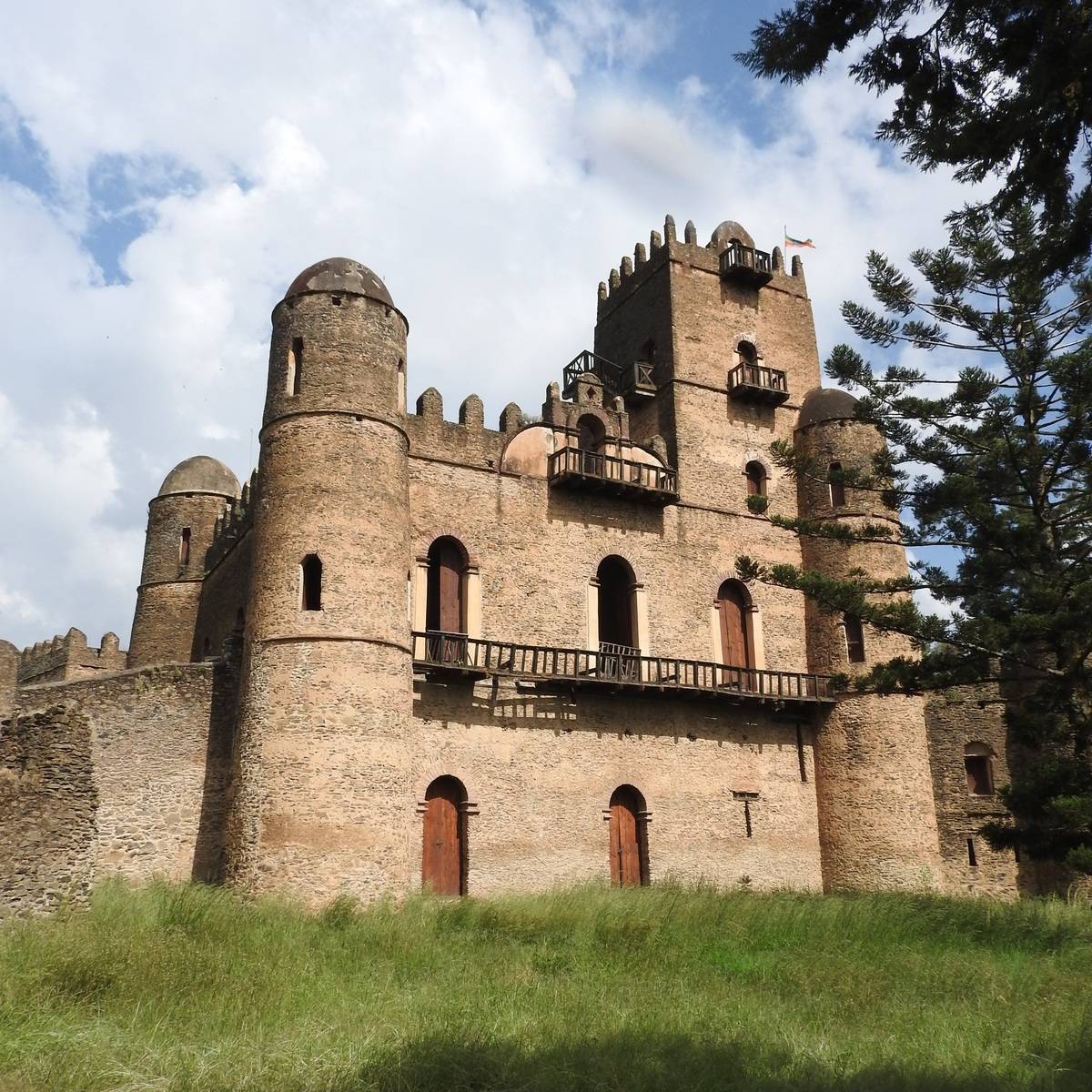 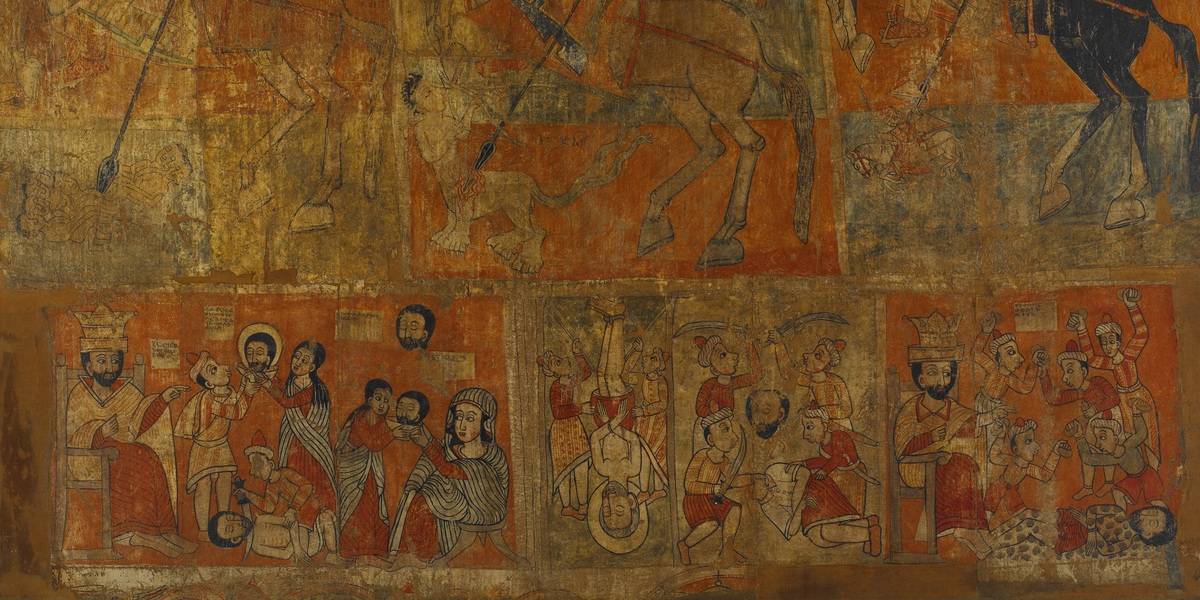 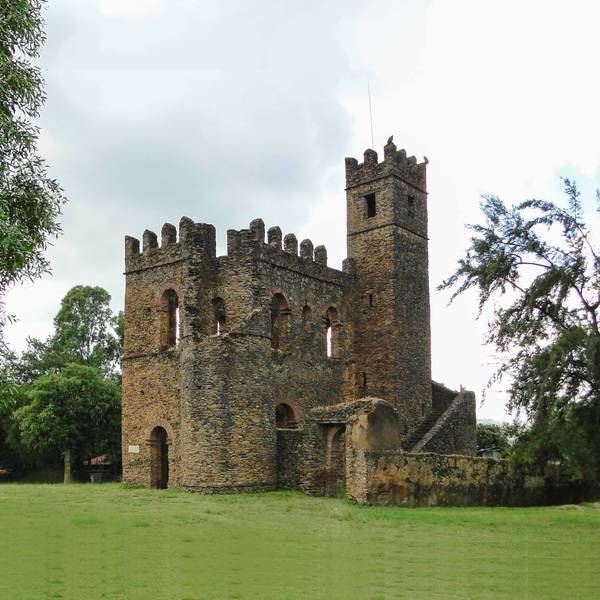 Previously home to many Emporer’s between the 12th and 20th Centuries, Gondar enjoys much royal and ancient history.

The remains of the old Emporer’s Fortress is one of Gondar’s most famous historical sites, along with the 17th Century Castle of Emporer Fasilides. It’s architecture is a rich combination of Indian and portugese influences. The church outside the castle, known as the Debre Berhan Selassie, interestingly has an interior ceiling of faces.

The climate here is generally warm all year round. Read More

The climate here is generally warm all year round. The best time to travel without experiencing rainfall are between the months of November to March.
From April to October there can be heavy rain, which is particularly frequent in July and August.