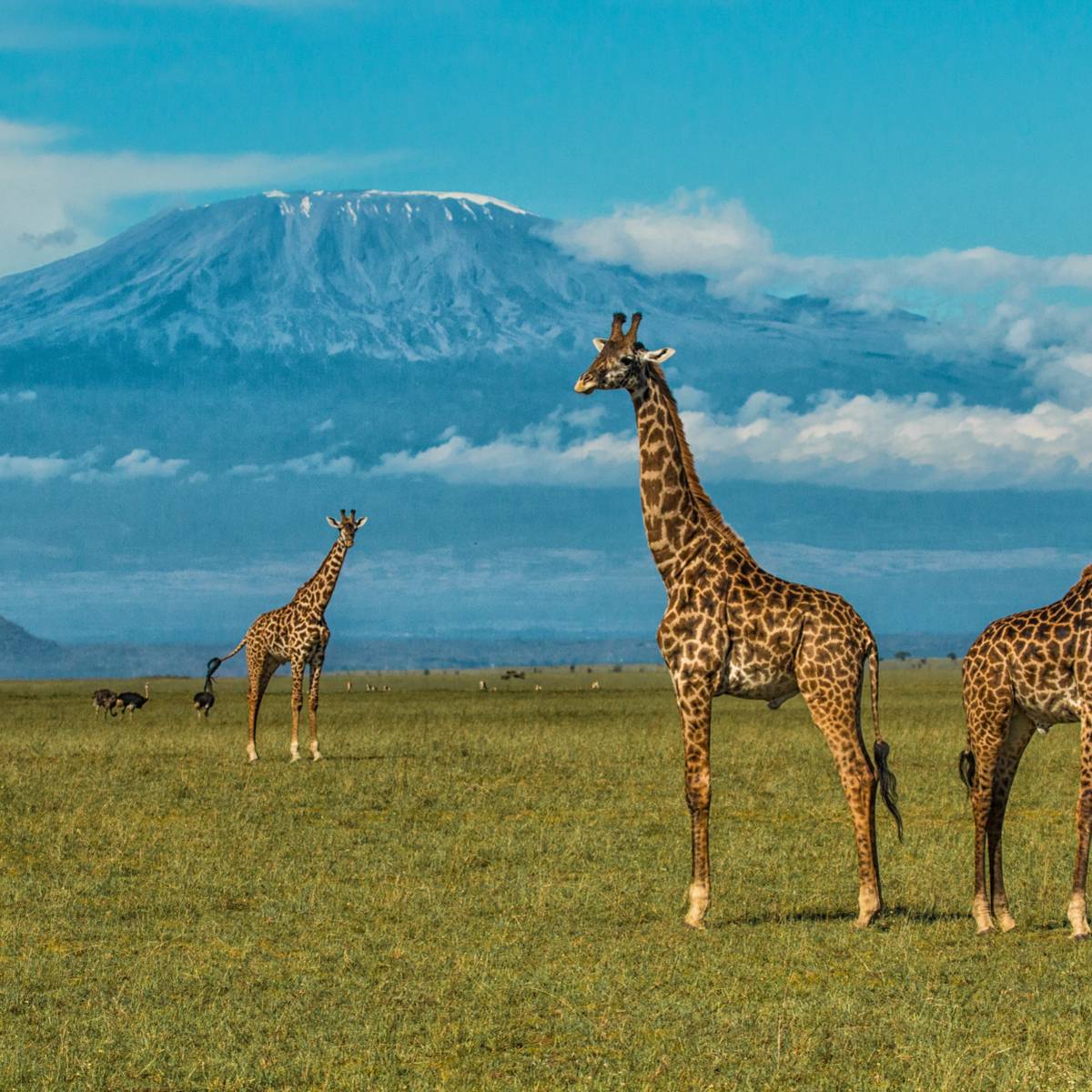 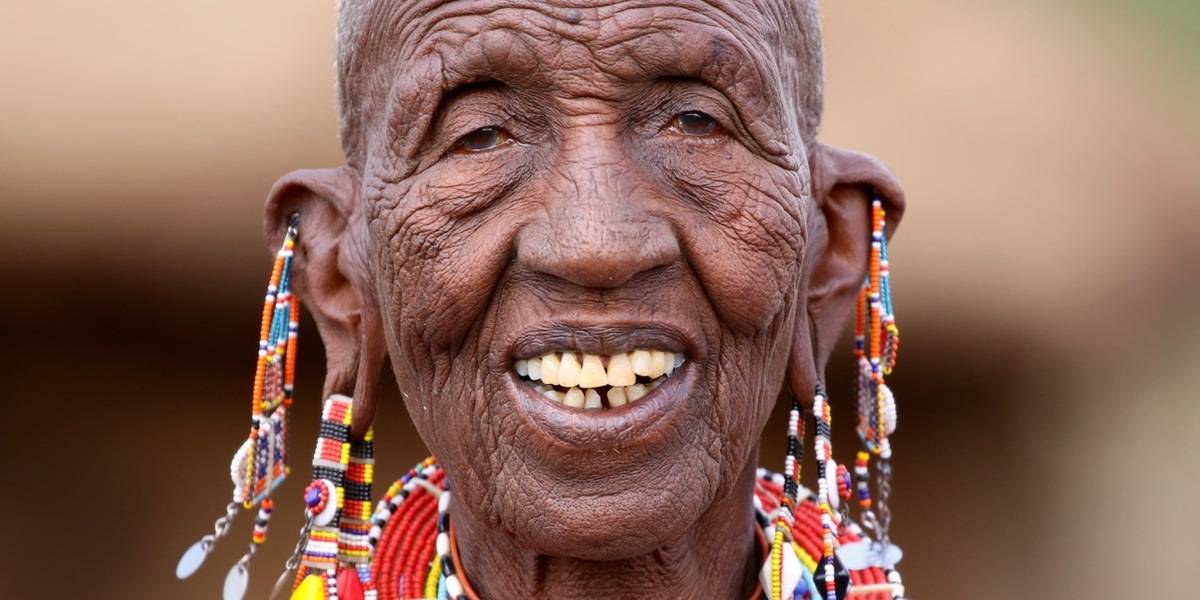 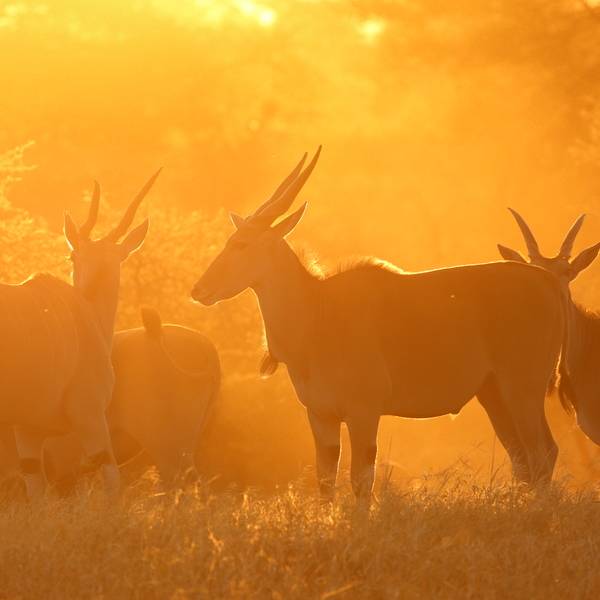 Among Kenya's oldest and largest national parks, Chyulu Hills and Tsavo are located in south eastern Kenya between the mighty Mt. Kilimanjaro and the stunning coast. With classic game-safari territory, defined by their open plains and savannah bushland, the parks are home to an incredible array of wildlife.

Chyulu Hills is a mountain range in Makeuni County, South Eastern Kenya, which forms a 100-kilometer-long volcanic field. This rugged jumble of ancient volcanic cones and craters creates a striking backdrop where game such as buffalo, antelope, elephant, leopard, wildebeest and zebra can be spotted. The bird watchers’ paradise of Lake Jipe lies in the south-west corner of the reserve, whist the spectacular Leviathan Cave boasts one of the world’s longest lava tube.

Chyulu forms a northwestern continuation of Tsavo West National Park, an excellent park for visitors who enjoy walking, as it offers a number of nature trails where you will be able to spot a variety of animals including cheetah, black rhino, giraffe, lions and crocodiles. The incredible number of different species is due to the diverse habitats Tsavo West has, ranging from mountains, river forest, plains, lakes and grassland. Don’t miss Mzima Springs, a pool of natural spring water with underwater viewing hides for observing hippos.

Tsavo East continues along the theme of exciting wildlife and fabulous landscapes, and is even accredited as one of the world’s leading biodiversity strongholds. 500 bird species have been recorded in the area, including ostrich and migratory kestrels, as well as typical African game. Experience Kenya with a private safari lead by expert tour guides, or even take a camel safari!

The Chyulu Hills and Tsavo National Park has an arid climate. Read More

The Chyulu Hills and Tsavo National Park has an arid climate. The National Park’s altitude varies massively, and temperatures do too. The best time to visit this region is in the dry season (June to October and January to February). Visiting during the height of the Wet season (November, April and May) is not recommended as the vegetation is dense and animal sightings become more difficult.