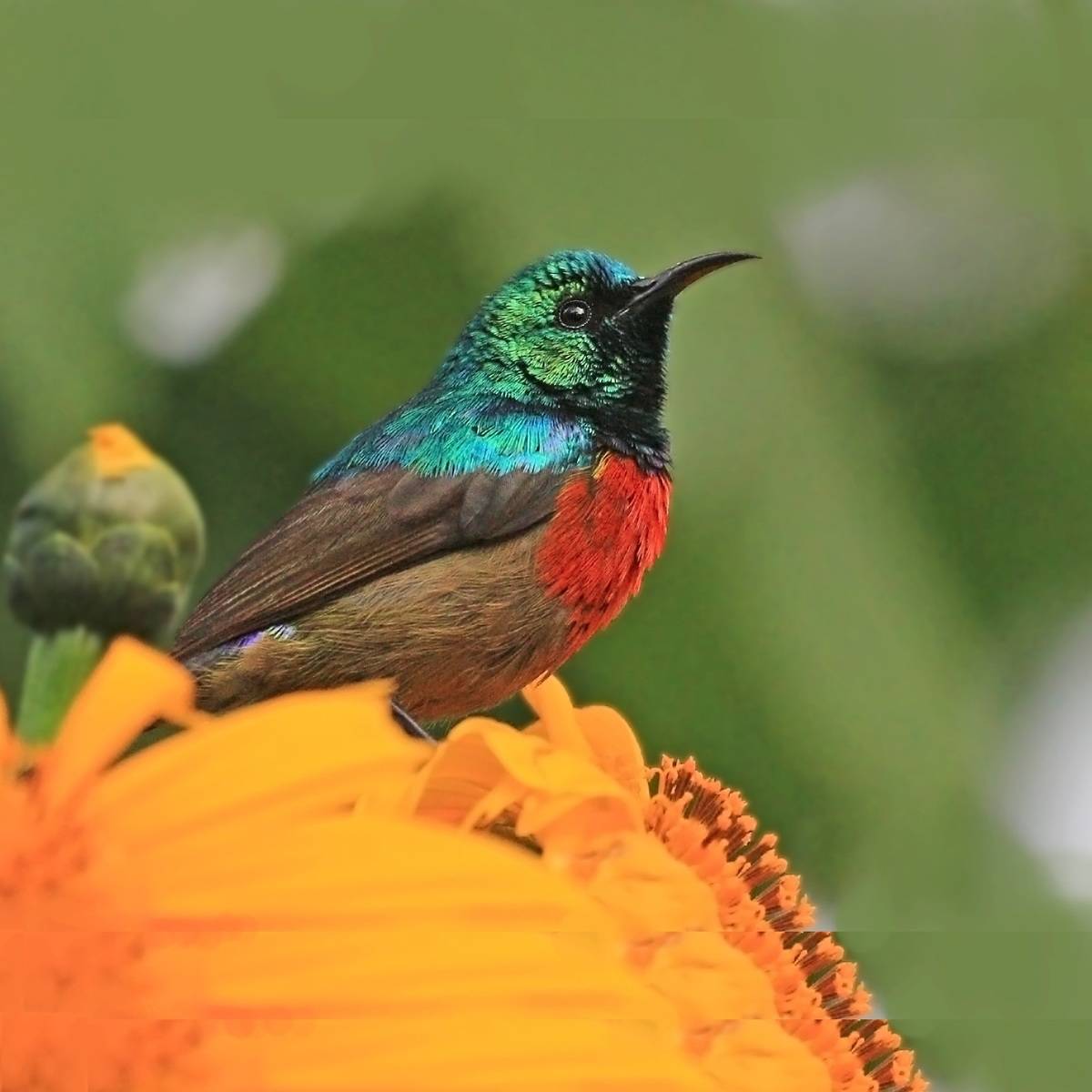 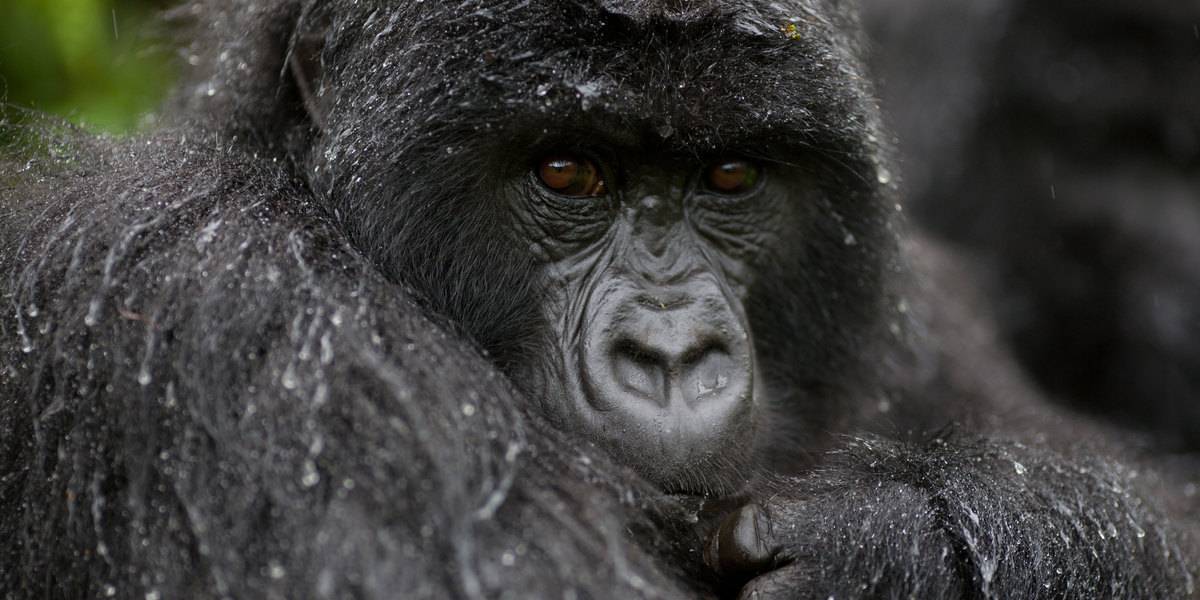 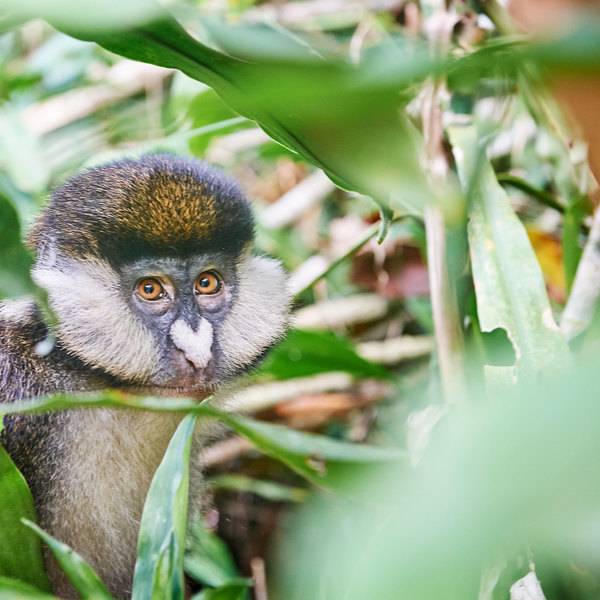 Situated in south-western Uganda, the park is part of the Bwindi Impenetrable Forest - one of Africa’s most ancient habitats, surviving the last Ice Age as most of the continent's other forests disappeared.

The broad altitude span and its antiquity has produced an incredible diversity of flora and fauna; it provides habitat for 120 species of mammals, 348 species of birds, 220 species of butterflies, 27 species of frogs, chameleons, geckos, and, perhaps more importantly, a number of endangered species. In particular, the park is a sanctuary for colobus monkeys, chimpanzees and around 400 Bwindi gorillas, half of the world's population of these critically endangered mountain gorillas.

Floristically, the park is among the most diverse forests in East Africa, with more than 1,000 flowering plant species gloriously scattered over some 128 square miles of undulating landscape. This swath of steep mountains covered in thick, steamy jungle and rugged valleys is just as magnificent as it sounds.

It is undeniable that Bwindi Impenetrable National Park is a remarkable place.

Bwindi has a wet and mild climate. Read More

Bwindi has a wet and mild climate. Temperatures don't vary much throughout the year due to its position close to the equator. Rain is a constant presence in Bwindi as there is no recognised Dry season but June and July receive the least rain. Consequently, trekkers are advised to pack waterproofs and decent hiking shoes to combat the wet forest trails.

Whilst Bwindi can be seen all year round, visitors are best off going in June to August or December to February as the chances of gorilla viewing in the drier months are increased.