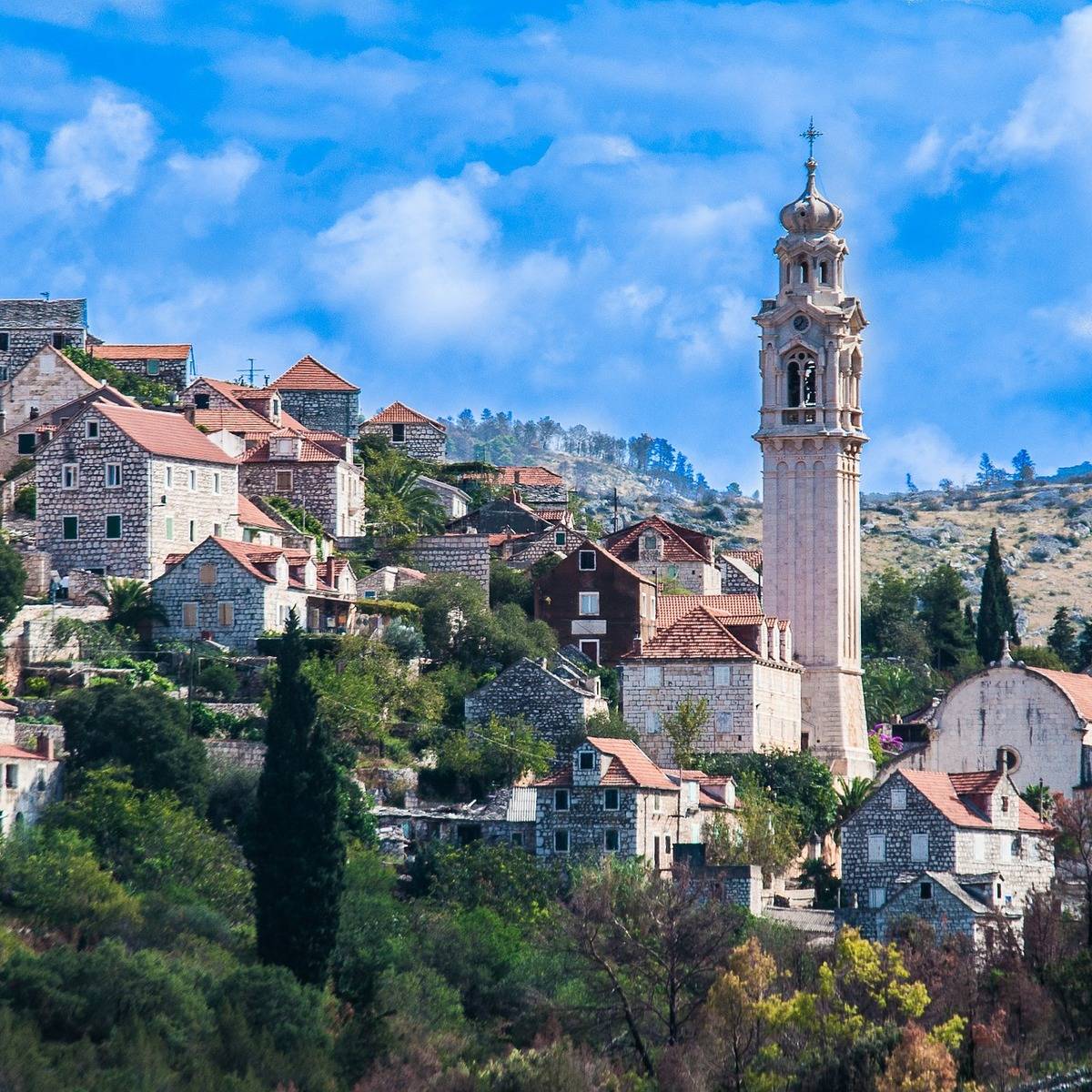 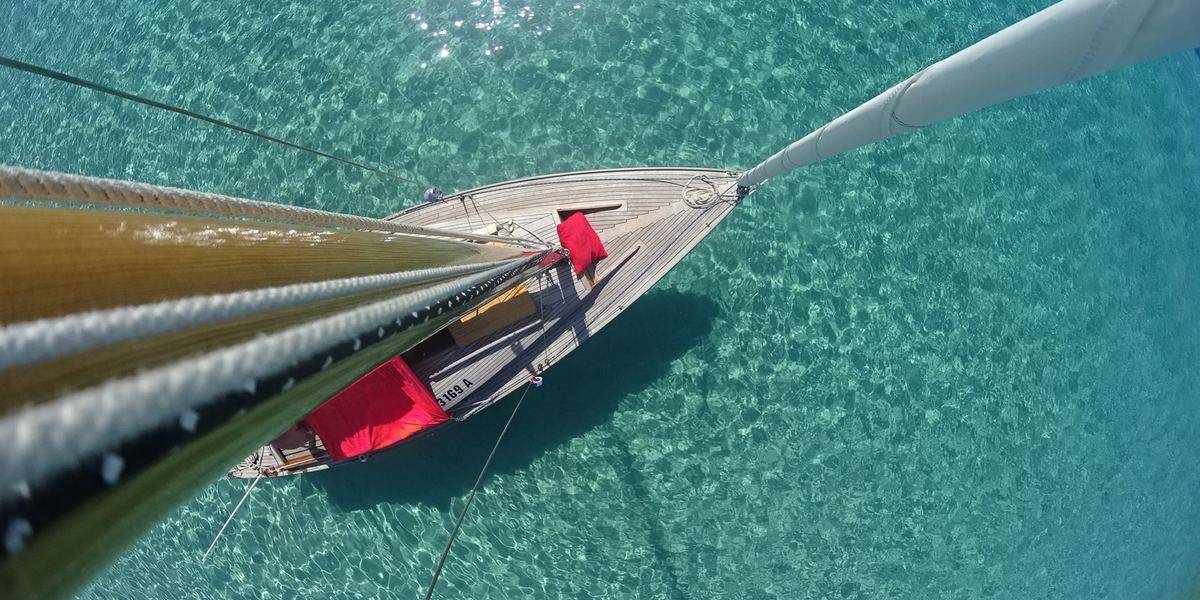 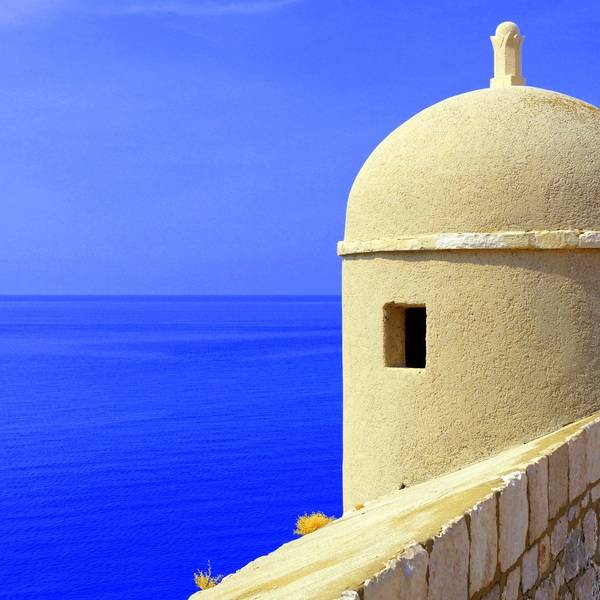 With over 1,180 islands strung along the coastline, there’s going to be one for every taste and we at Rocksure have chosen Brac, one of the three largest islands, giving the visitor the advantage of being able to enjoy the tranquillity of our villas whilst at the same time discovering the rugged interior of a sizeable island (whose marble was used to make the White House).

Even today large tracts of the coastline lie entirely pristine and undeveloped, whilst at Bol the spit of shingle that sticks out into the sea, known as the ‘Golden Beach’, is perhaps the most iconic image of the country.

Brac enjoys long, hot and dry summers from June to September, where even the sea is warm: reaching 24 degrees in July.