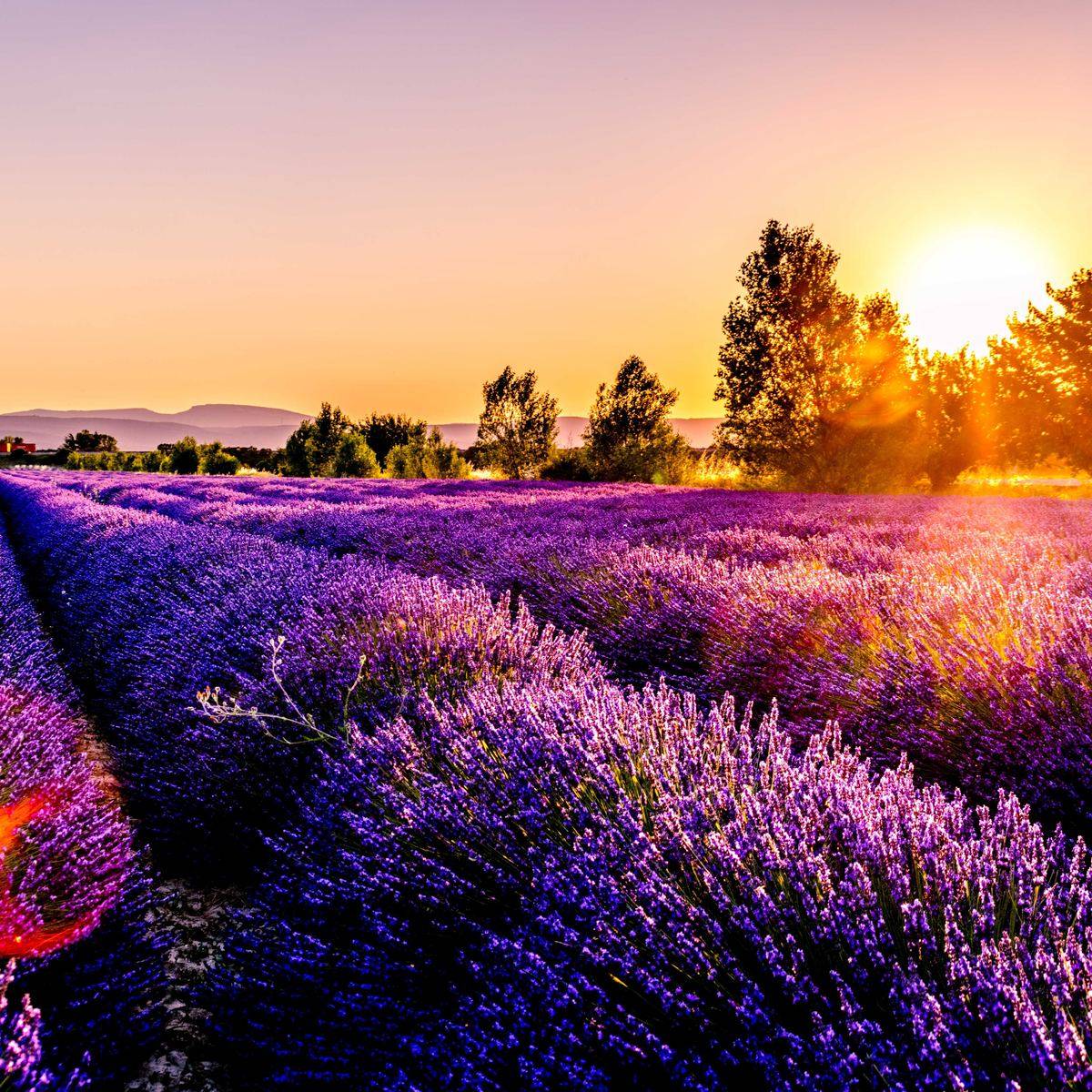 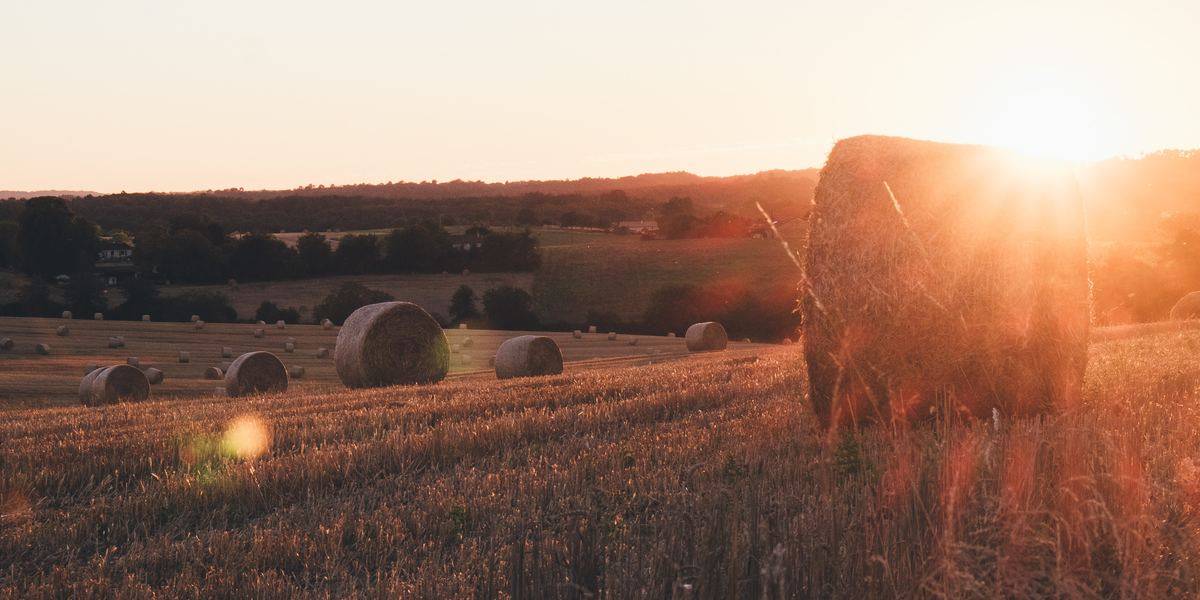 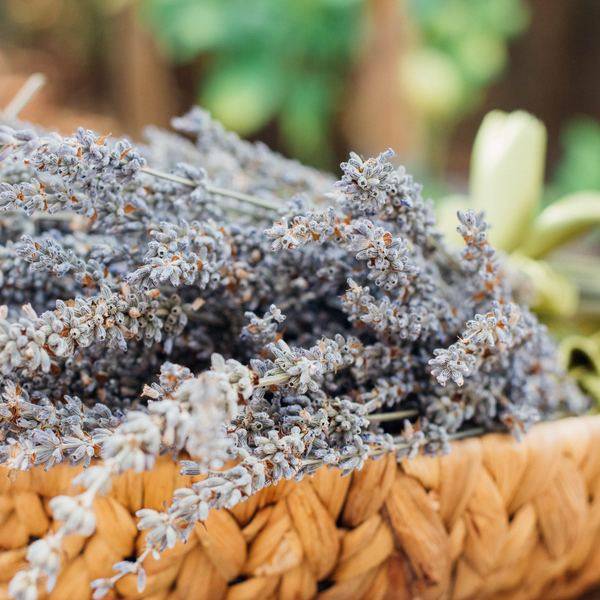 The Languedoc region of France (known as ‘l’Occitaine’ in modern France) is an ancient land whose history is one of continual feuding, invasion and suppression. But also a land that in its time, particularly during the medieval period, wielded immense power and saw, in the Court of the Counts of Toulouse, one of Europe’s most refined and cultivated dynasties.

Lying in the corridor that leads from the Mediterranean Sea to the Atlantic Ocean, the region was always going to exert a powerful geopolitical presence, and this ribald and often violent past is seen to advantage in some of France’s most memorable towns, built to withstand invaders and proclaim their sovereign power - such as the medieval citadel of Carcassonne, the ‘golden’ city of Toulouse, and Albi with its amazing fortress cathedral.

Today the Occitane identity still remains strongly imbedded in the region, a tough, hardy rural tradition that offers the visitor delightful opportunities to discover a country life that continues today despite modern advances. The countryside is rich and yields fine returns to the farmers, and is characterised by rolling lowland fringed by the stupendous peaks of the Pyrenees mountains to the south and the hills of the Cevennes to the north, still today one of France’s ‘forgotten’ regions.

This is land rich in a tradition that has not died – far from it, ‘l’Occitaine’ lives day by day in local life, not manicured for tourists but strident, independent and durable, as it has been for so many centuries. Go out and enjoy the tapestry of villages and fortresses – and sample its fine wines that are today the talk of the wine world!

Generally, the Languedoc-Roussillon climate is Mediterranean, with hot, dry summers and mild winters. The hottest and driest month is July, with October as the wettest and December and January the coldest. Visiting Languedoc-Roussillon is fairly pleasant year-round, making it a popular holiday destination across all seasons.