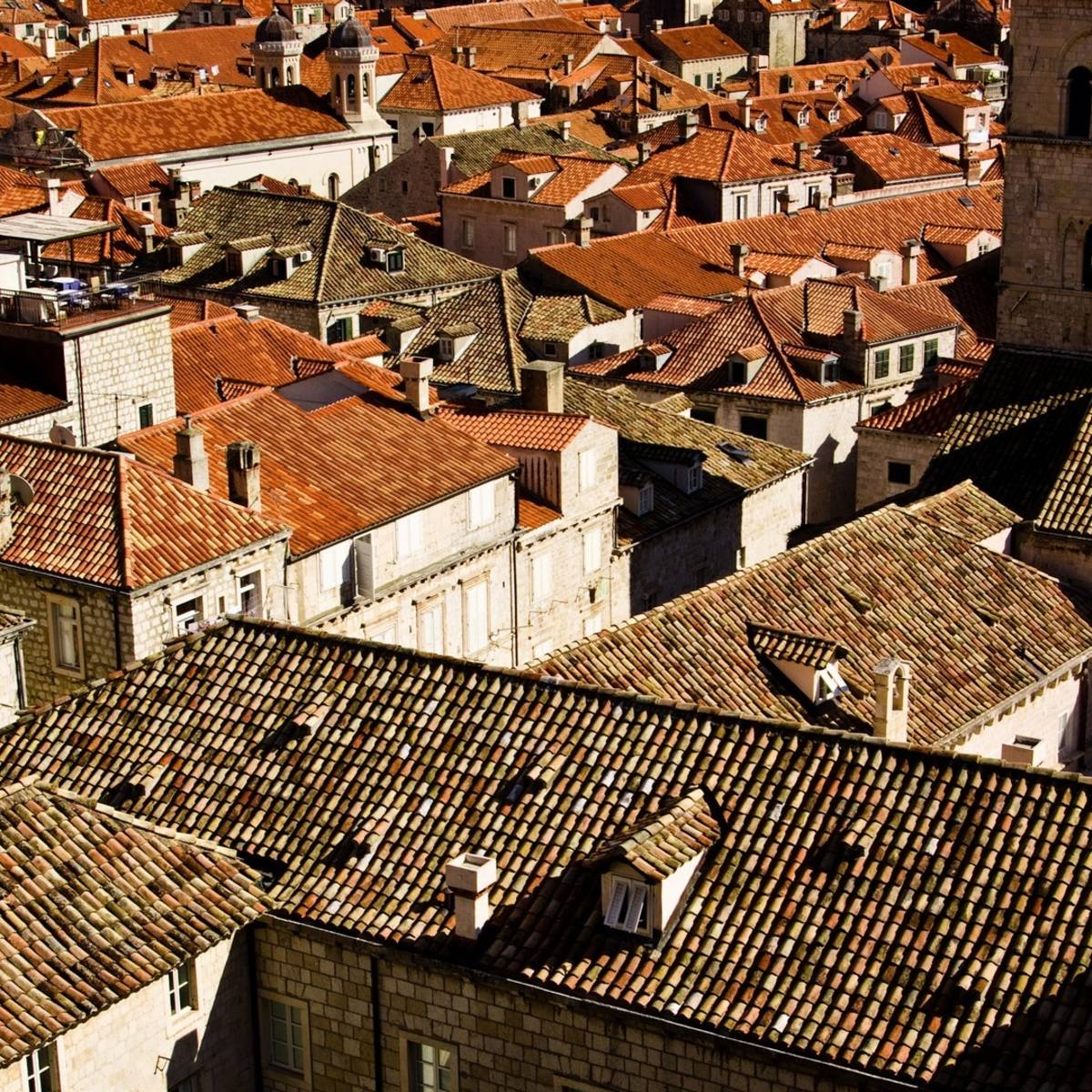 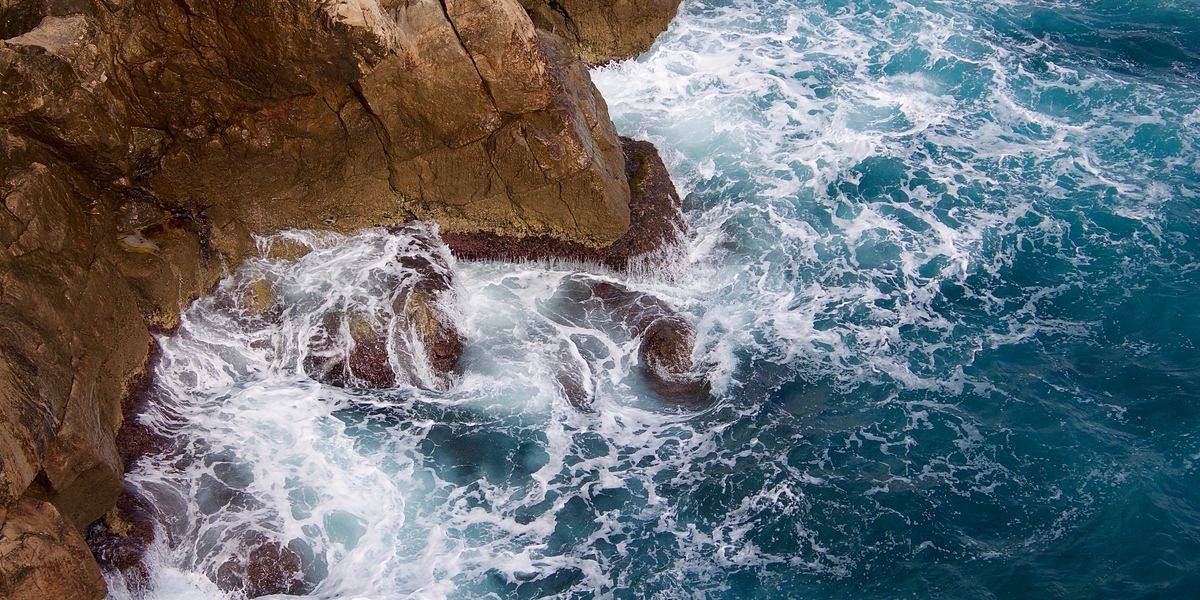 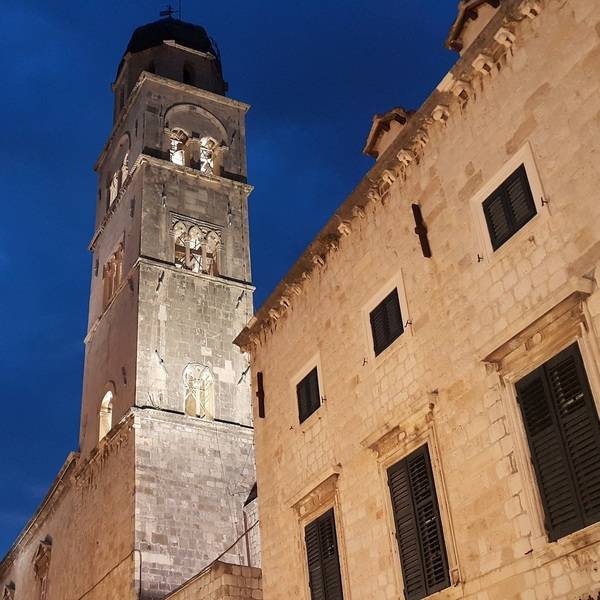 Dubrovnik sparkles on the edge of the Adriatic sea, whose waters wash the mighty medieval walls constructed to protect the city from raids and to define man’s mastery over nature. Inside lies a small gem of a citadel, criss-crossed with bustling lanes framed with their original Gothic buildings as well as fine Renaissance mansions built after the earthquake in 1667, the lanes themselves paved with a polished light marble.

Particularly moving are the memorials to the shelling of the city in 1991 and 1992 during Yugoslav war, a period of agony for the citadel that remains fresh in many people’s minds even though the architectural damage has long been repaired.

Dubrovnik's pleasant Mediterranean climate allows a warm, dry summer from June to September, and with over 250 sunny days a year, the almost-perfect weather conditions and beautifully warm sea have made Dubrovnik an ideal holiday destination.