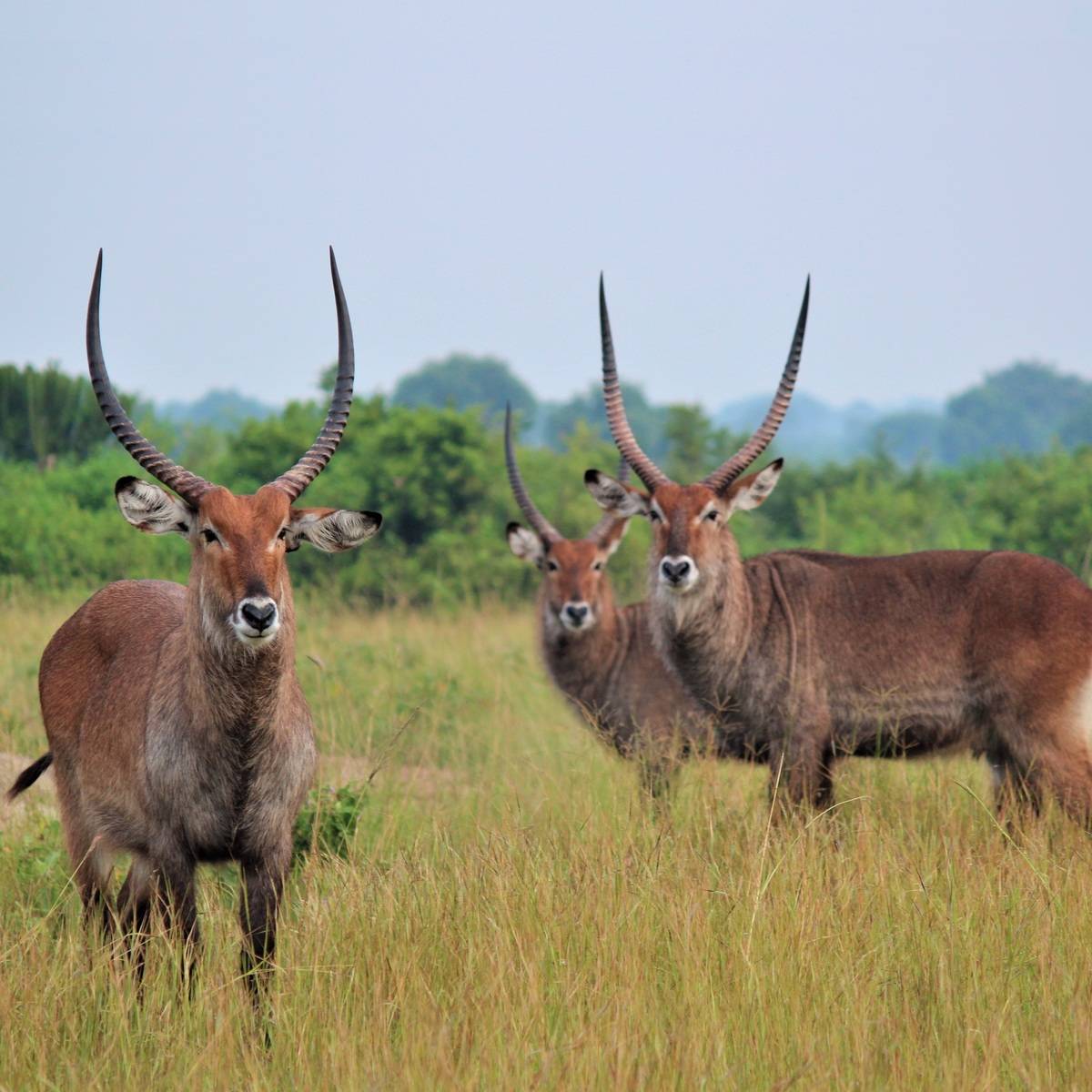 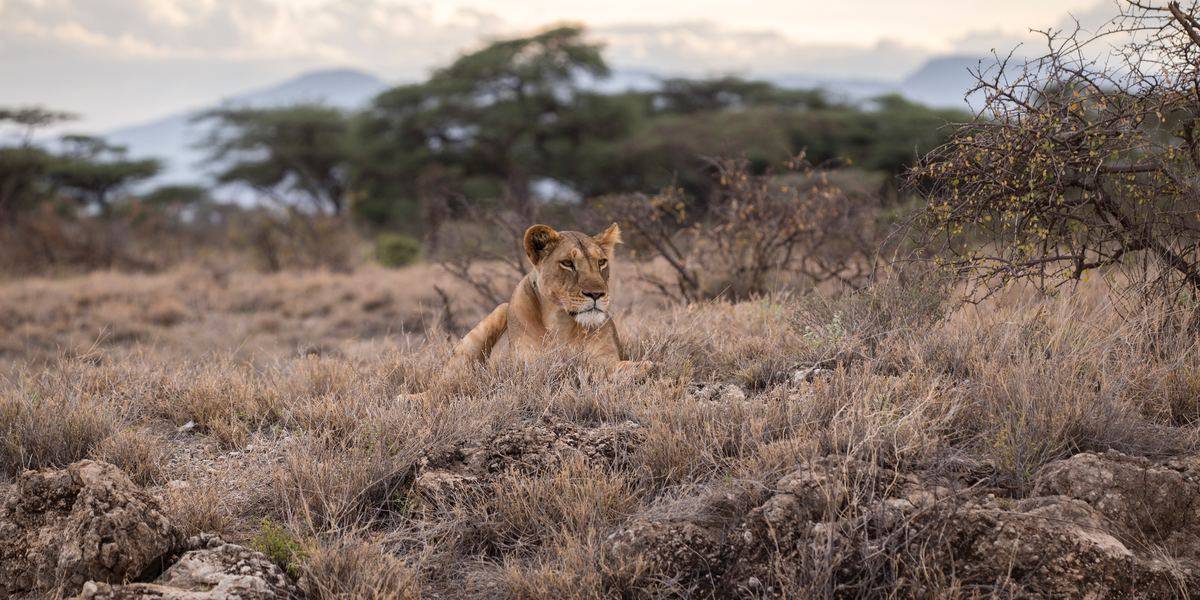 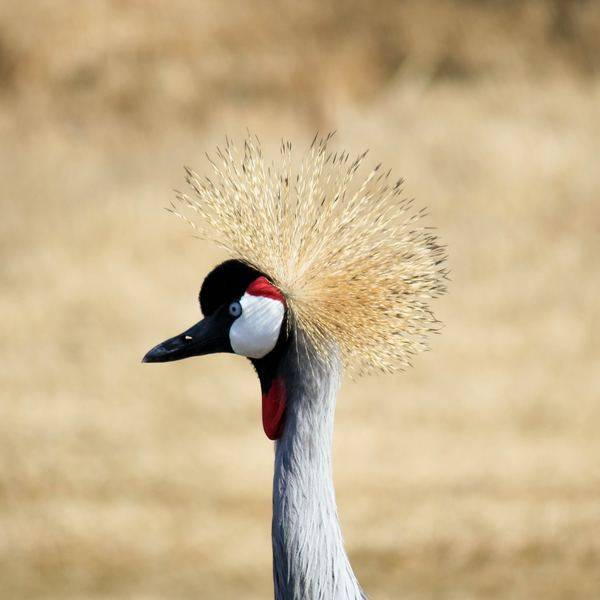 Spanning the districts of Kasese, Kamwenge, Rubirizi, and Rukungiri, the reserve extends from Lake George in the north-east to Lake Edward in the south-west. The vast landscape includes savannah, bushland, wetlands, volcanic cones and deep craters, and encompasses the Maramagambo Forest.

The lush jungle boasts a high biodiversity rating, home to 95 mammal species, such as the Nile crocodile, African bush elephant and African leopard, and over 500 bird species. Furthermore, the remote Ishasha sector, in the far south of the park, is famous for its tree-climbing lions, which leads to an amazing photo opportunity.

With epic landscapes and extensive wildlife, you'll want to take advantage of the various game and scenic drives on offer-and don’t miss the boat launches on the Kazinga channel!

Queen Elizabeth National Park has uniformly warm temperatures. The rains arrive in March to May and August to December, making some roads impassable. The rainfall eases during January and February, as well as June and July making access easier.

If visitors are prepared to face the rains then the Wet season is the time to see the park at it's luscious best and migratory birds can be seen. For chimpanzee trekking, though, the Dry season is an advisable time to travel as the paths are much sturdier.