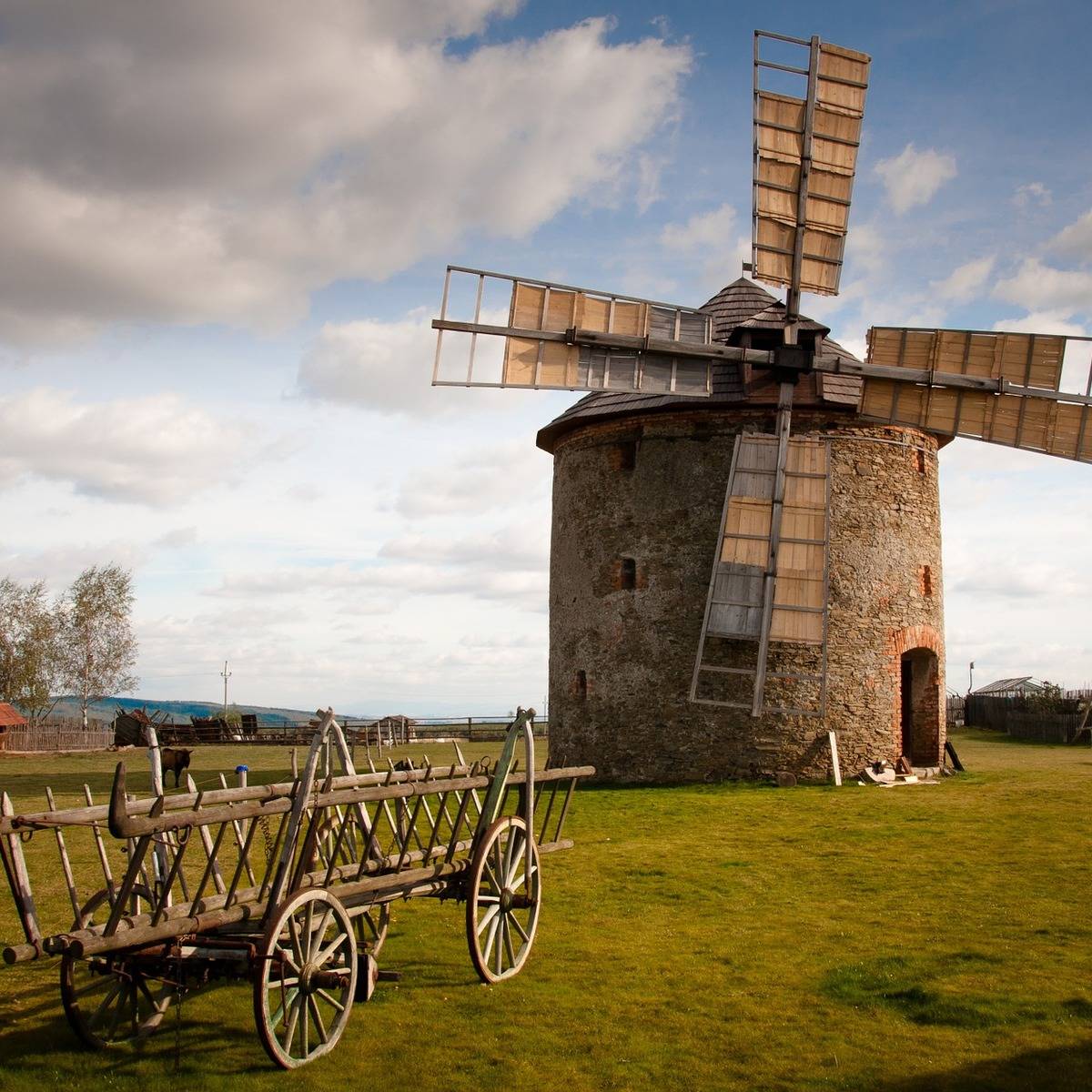 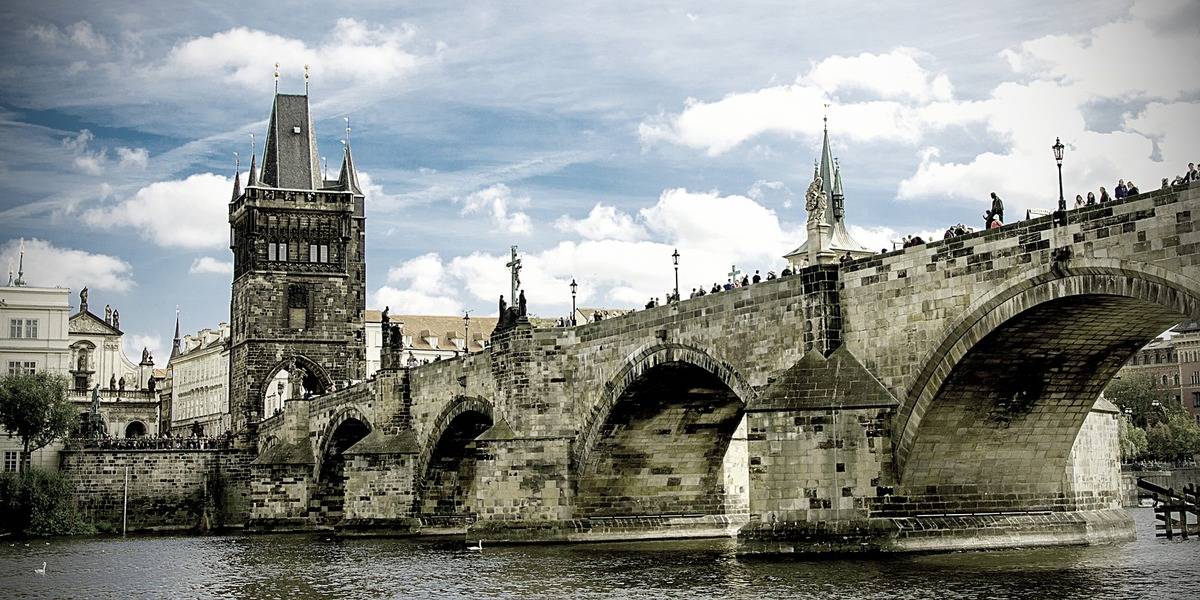 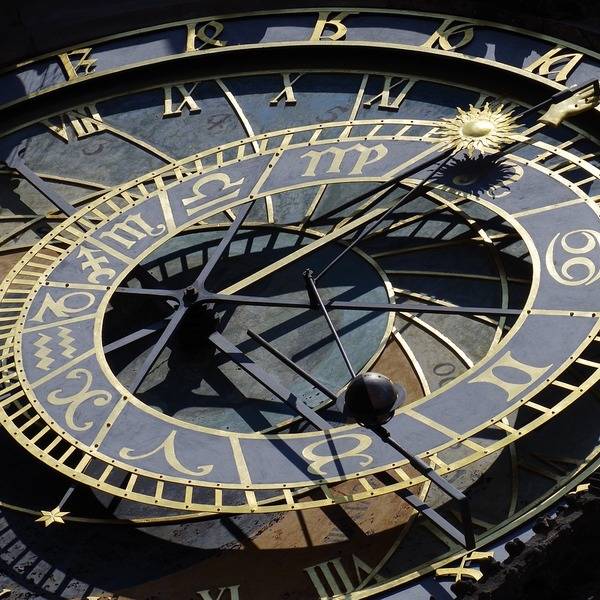 Famous for its Gothic architecture, and multiple grand designs, it’s no surprise that with the largest density of castles in the whole of Europe - over 2,000 dotted about the country - and with both new and old, strange and detailed (Kutna Hora hosts the famous Sedlec Ossuary, eerily charming and worth a visit) the Czech Republic really does spoil you for choice with its architecture.

With a reputation for brewing beer, it may surprise you to know that the Czech Republic is also a prime producer of wine, particularly in the Moravia region which, unlike Prague and the rest of the Czech Republic, is dominated by vineyards and a warmer climate. The food scene is rapidly becoming recognised amongst the finer cuisine critics, and Prague is now home to more Michelin starred restaurants than ever before, serving up local traditions with a high end twist. Prague is the most popular holiday destination for overseas travellers.  We have a spectacular luxury apartment in Prague located on the banks of the Vltava River.

With unique cultural and historical sites, great wine and beer, fabulous food and Europe’s largest choice of castles, it’s difficult to find a reason not to visit the Czech Republic.

The Czech Republic has a temperate, continental climate with warm summers and cold, snowy winters. Yhere is a large temperature difference of approximately 25 degrees between summer and winter due to the landlocked geographical position.

Prague merits the superlative words that are showered upon it...