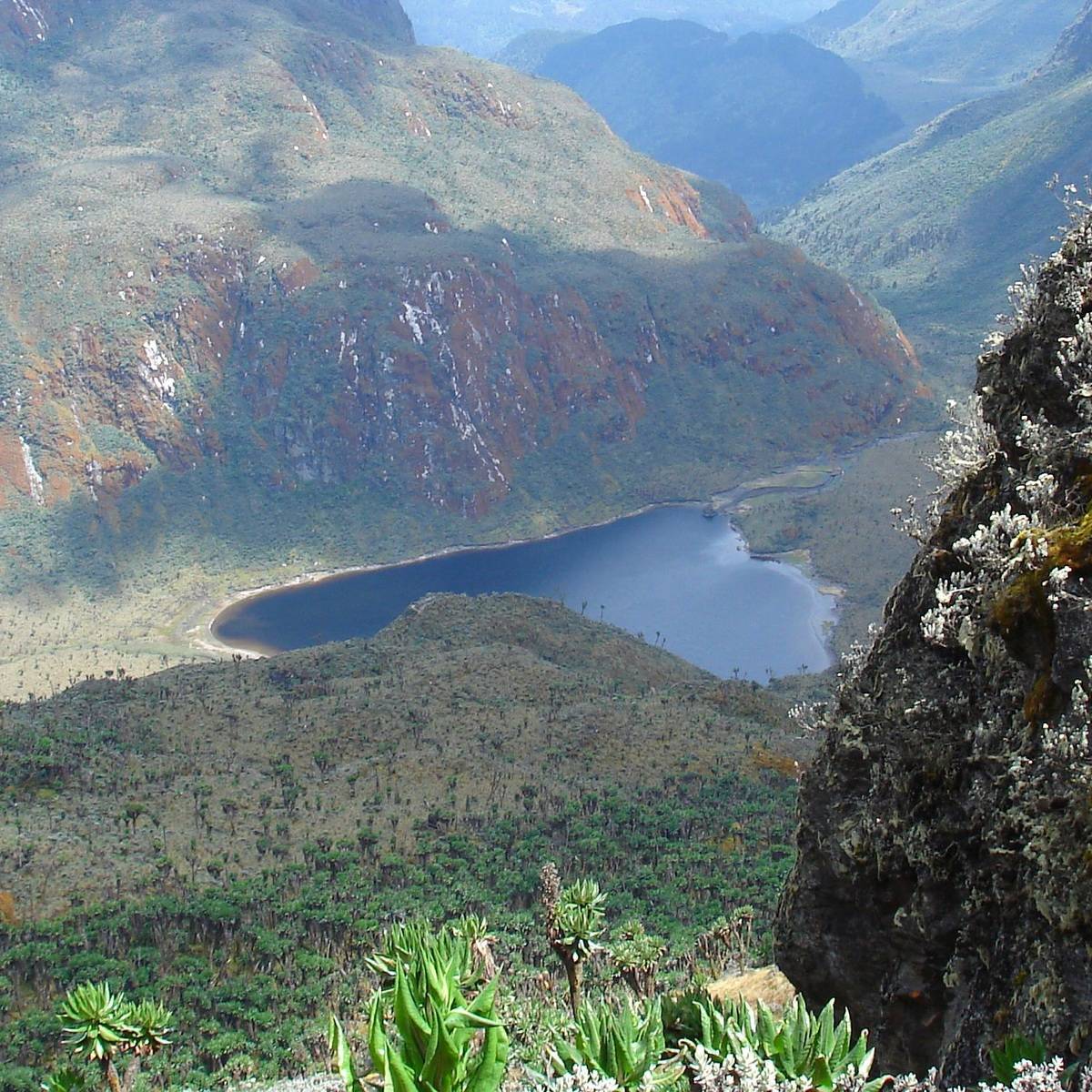 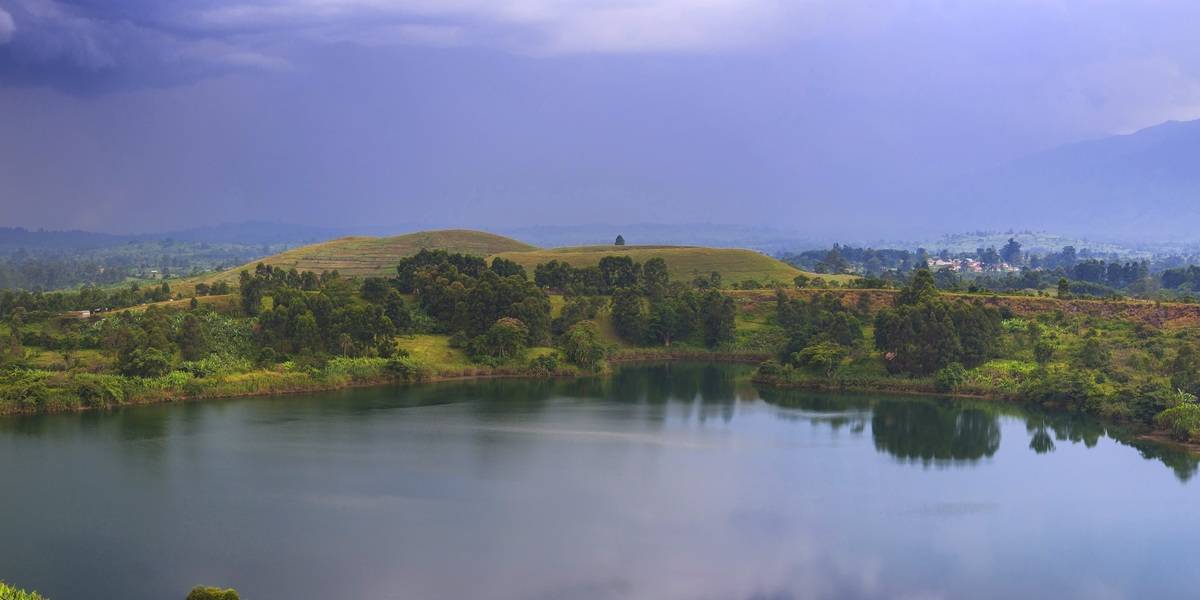 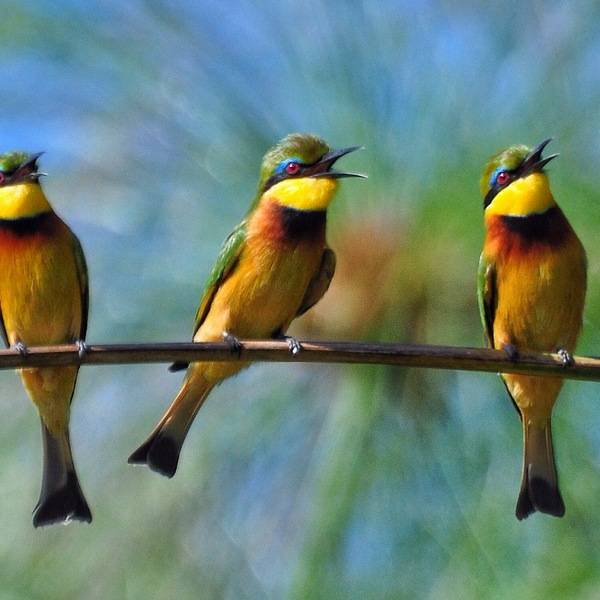 Bordering Uganda and the Democratic Republic of Congo are the immense Rwenzori Mountains, Africa’s tallest mountain range. Reaching up to 5,000 metres, the highest peaks are permanently snow-capped, supporting glaciers. The spectacular crystalline rock led to ancient people calling the range “the mountains of the moon”, not only for the formation but the sheer size.

Two mammals are endemic to the range, the Rwenzori climbing mouse and the Rwenzori red duiker, as are 19 of the 241 known bird species. Furthermore, an extraordinary number of rare plants and animals can be found, and new examples of both are still being discovered!

Vegetation and wildlife changes dramatically as you go up the mountain; at the base is the African savannah, populated with animals such as elephants and zebras. Above the grasslands is the tropical rainforest, where giant ferns and wild banana trees give sanctuary to various primates. Above the jungle is the great bamboo forest, one of the most unique habitats in the world.

The Rwenzori national park, which is the conservation area for the mountain, is a UNESCO World Heritage Site and covers almost 1,000 square kilometres, providing ample opportunity for safaris and treks. As one of Uganda’s less-visited parks, it is a paradise for nature lovers wanting to escape the safari crowds.

The Rwenzoris are beautiful throughout the year. Read More

The Rwenzoris are beautiful throughout the year. The rains do not automatically cause the region to turn green so visitors should not presume that the Wet season is best for botanical exploration.
The region has a very short Dry season from June to August and December to February. These dry periods are considered the best time to visit the Rwenzori Mountains as walking and trekking are easiest then.