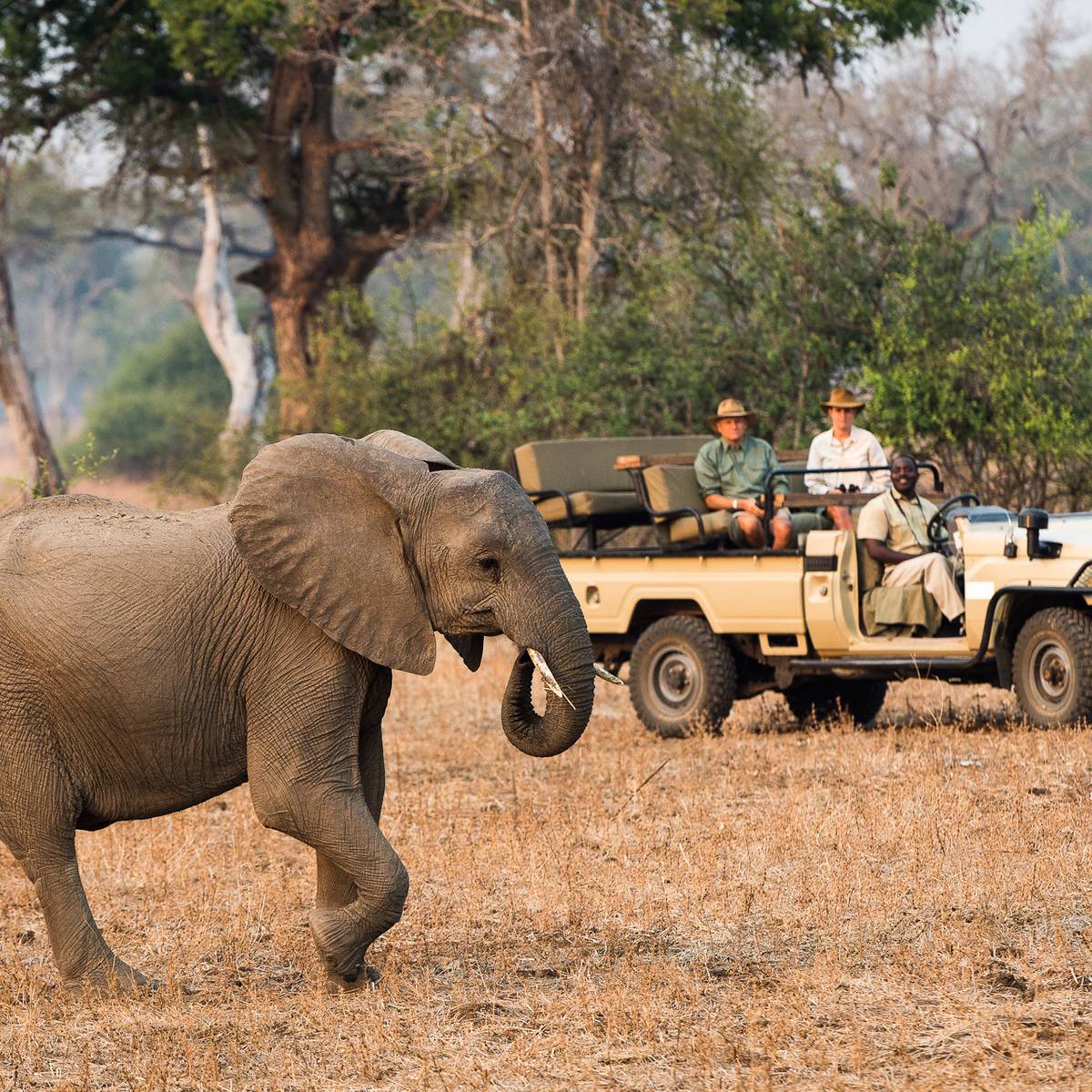 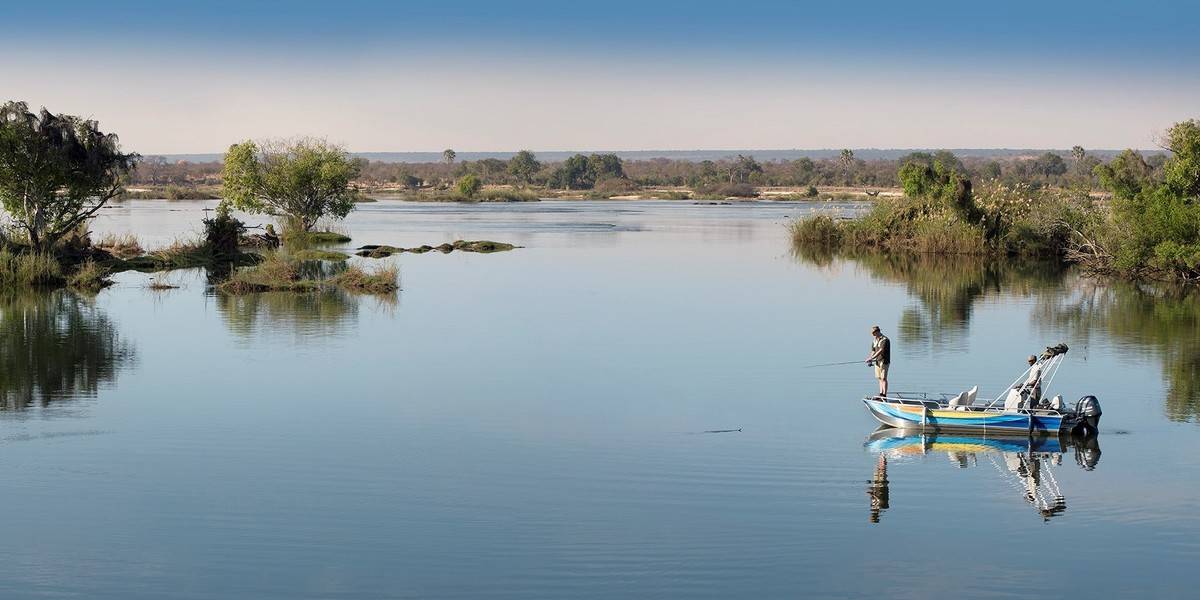 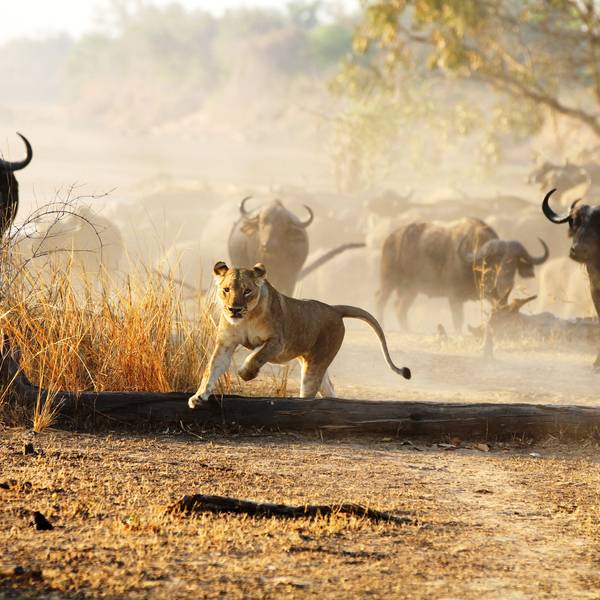 Zambia is a vast country set in the heart of southern Africa that offers safaris, wildlife and adventures beyond your dreams. Whilst Kafue
may be the oldest national park in Zambia, South Luangwa is one of the finest game parks in the whole of Africa.

Visitors can also take in the Lower Zambezi National Park, a wilderness state with amazing wildlife or
the spectacular curtain of falling water known as Victoria Falls - truly remarkable.

Zambia's climate matches its tropical location. It has a Dry season from May to the end of October and a Wet season from November to April where it receives good rainfall. During the rains many areas become inaccessible and it is for this reason that visitors are advised to travel from May to October. In addition to being more accessible, the park's vegetation is thinner and the animals congregate around watering holes, making them easier to see.

In the far West of Zambia, the Liuwa Plains National...

In the words of Dr David Livingstone "scenes so lovely...

Over 4,000 square kilometers of African wilderness, along the North...

The concentration of animals around the Luangwa River is one...