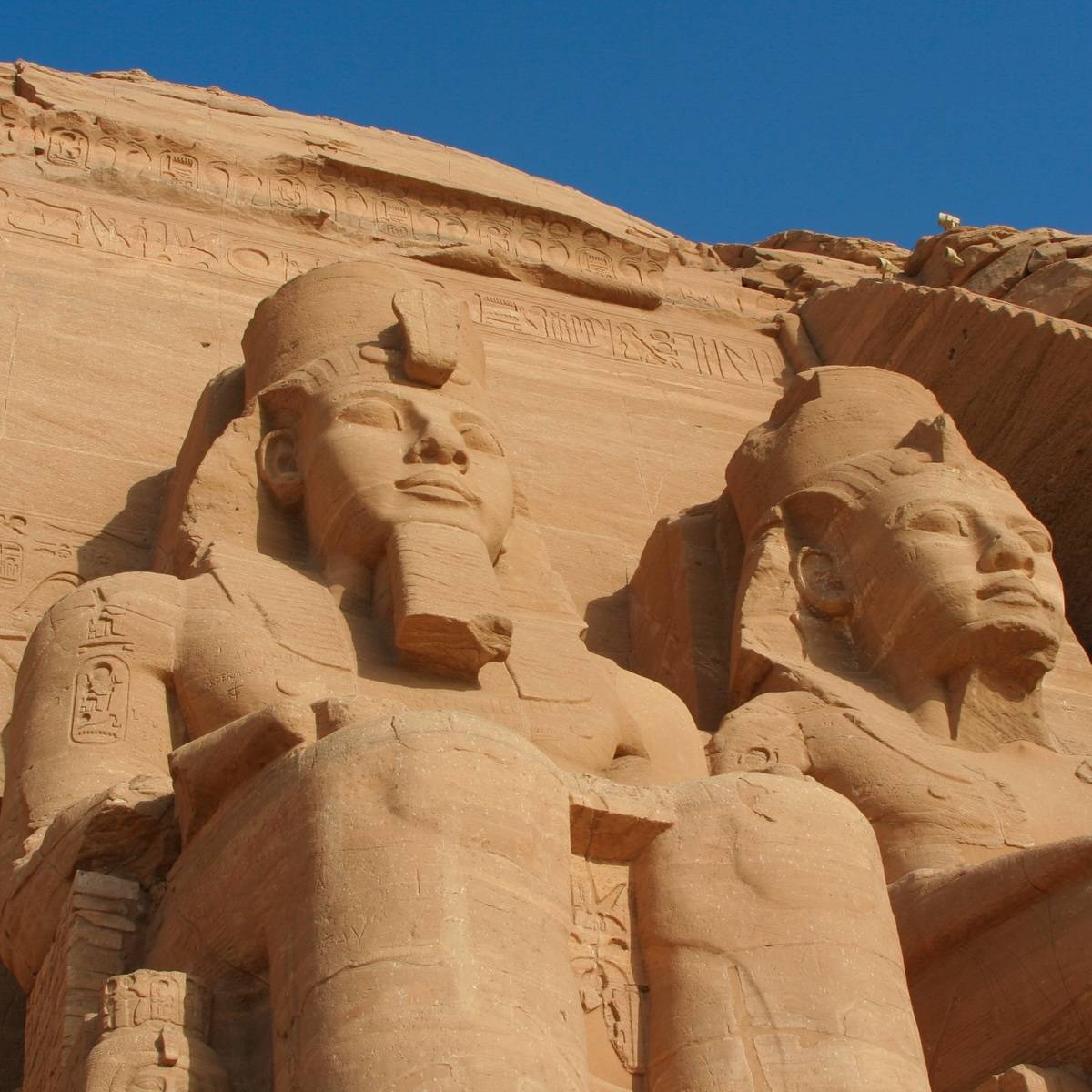 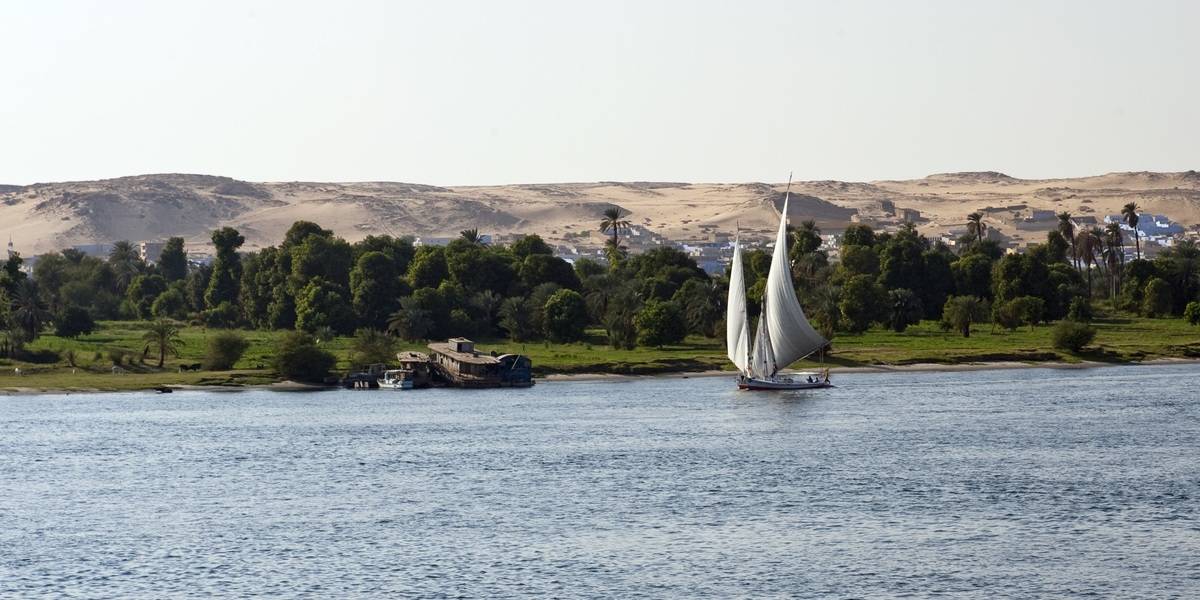 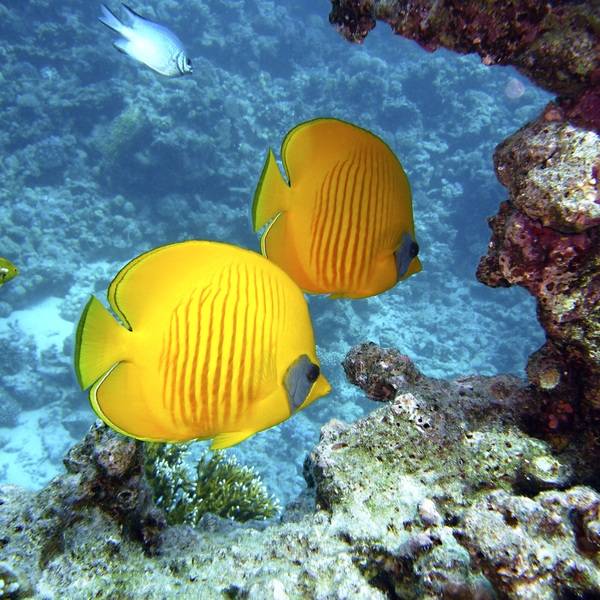 Egypt has long been a popular holiday destination largely due to two elements. Firstly, the country’s astonishing array of archaeological wonders and remnants of ancient civilisation remain a must see for those who wish to see the world.

The country has a rather unusual geographic position straddling both Africa and Asia and is divided by the Suez Canal, however Cairo remains to this day the pulsing heart of this country. Cairo is, as everyone knows, home to the Great Pyramids of Giza and the Egyptian Museum, which holds some of the most important collections of artefacts in the world.

A dry desert land overall, the population and life, as you would expect, always has and still does focus on the Nile Delta and its fertile plains. It is from this glorious and important river that many will have access by boat to the mesmerising temples and sites of the region such as Dendara and Edfu and Tutankhamun’s tomb in the Valley of the Kings in Luxor. Further south and less accessible without some more lengthy travel is Abu Simbel, the masterpiece of Ramses II.

Secondly, Egypt is renowned for its beach resorts which provide access to the waters of the Red Sea. The Red Sea is famous for having some of the best diving in the world and is home to an array of amazing reefs teeming with marine life estimated at around 800 species including vast schools of fish that gather in Ras Mohammed National Park, Oceanic White Tip and Reef Sharks, vibrant multi-coloured soft corals as well as wreck, wall and some drift dives.

November through to March is generally the best times to visit Egypt, especially for sightseeing but Spring and Autumn are also great if you don't mind the heat. Read More

November through to March is generally the best times to visit Egypt, especially for sightseeing but Spring and Autumn are also great if you don't mind the heat.
Summer temperatures are particularly hot in Egypt and travel during the height of the summer is certainly not advisable. In the winter months temperatures can drop at night and visitors should pack something warmer for the evenings.