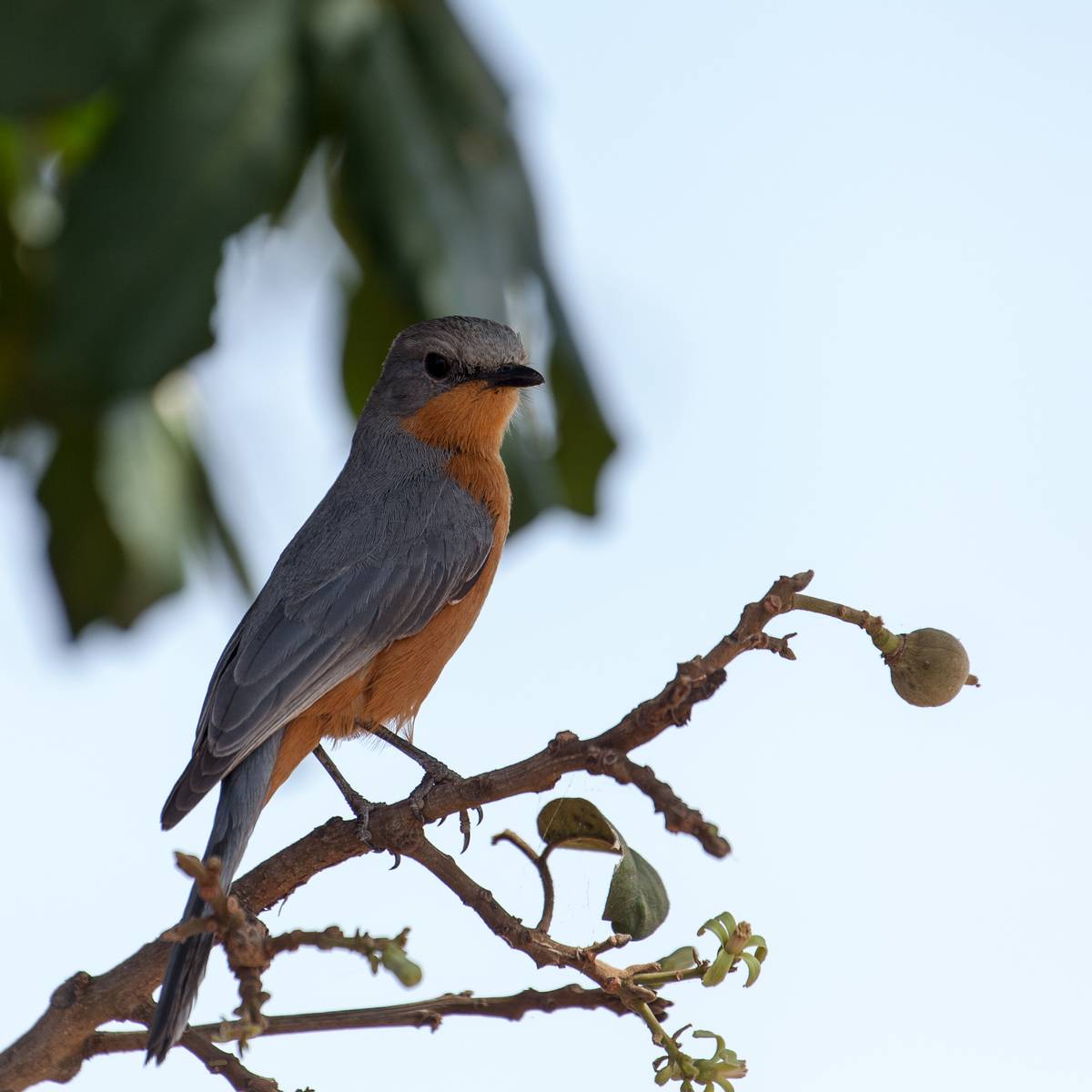 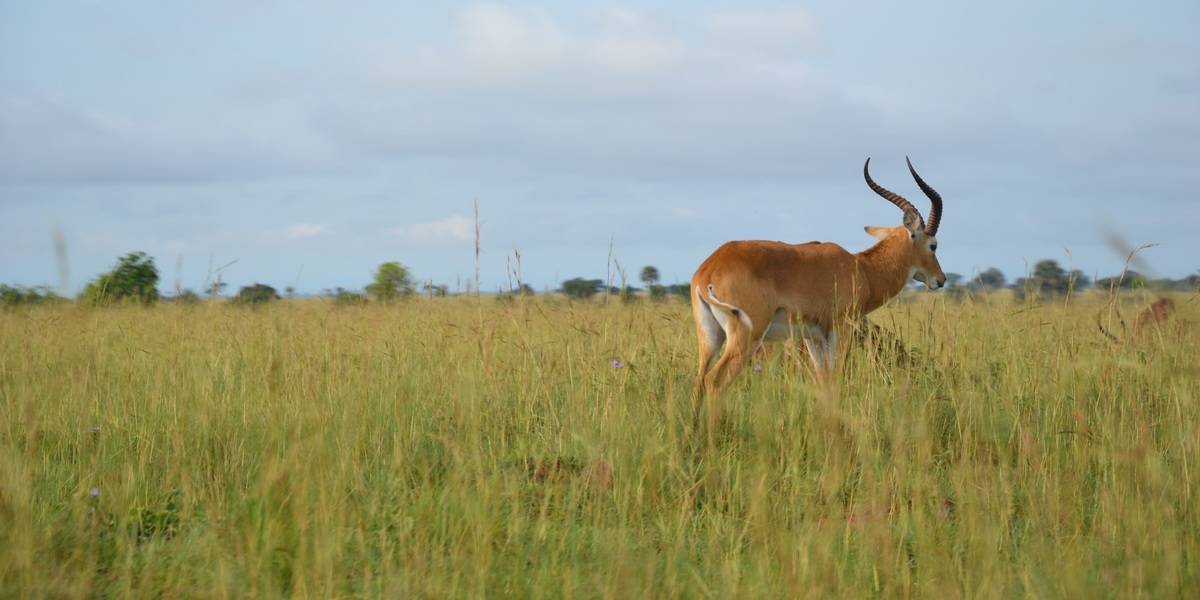 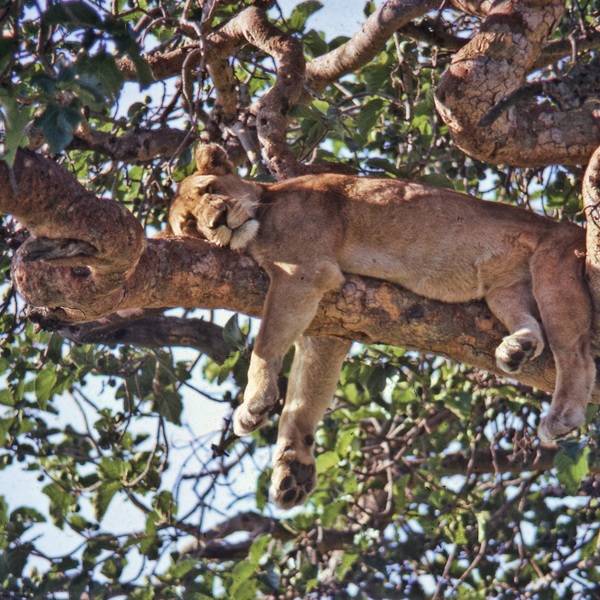 Kidepo Valley is the embodiment of Africa, with the most stunning scenery of any protected area in Uganda. The rugged, short-grass savannah is dominated by the colossal Mount Morungole and intersected by two major valley systems – the Kidepo and Narus rivers.

Vegetation and animal populations vary between the two valleys, meaning that there is always an exciting spot no matter where you are in the park. Inhabited by large concentrations of elephants, zebras, buffaloes, bushbuck, giraffes, lions, jackals, leopards, hyenas, Nile crocodiles (we could go on!), Kidepo is a wildlife utopia. Furthermore, the park boasts animals found nowhere else in Uganda, such as kudus and aardwolves.

Considered one of the most remote, and arguably the most magnificent, safari parks in Africa, Kidepo Valley National Park is guaranteed to give you treasured memories, as well as an abundance of photographs.

Kipedo has a semi-arid climate meaning droughts can be seen in the Dry season (September to March). Read More

Kipedo has a semi-arid climate meaning droughts can be seen in the Dry season (September to March). Average afternoon temperatures are high but the park's higher altitude areas get much colder. The Wet season lasts from April to August.

The thin vegetation of the Dry season means that this is best time to view the spectacular wildlife. Birding is better during the Wet season as the dust gets washed away.