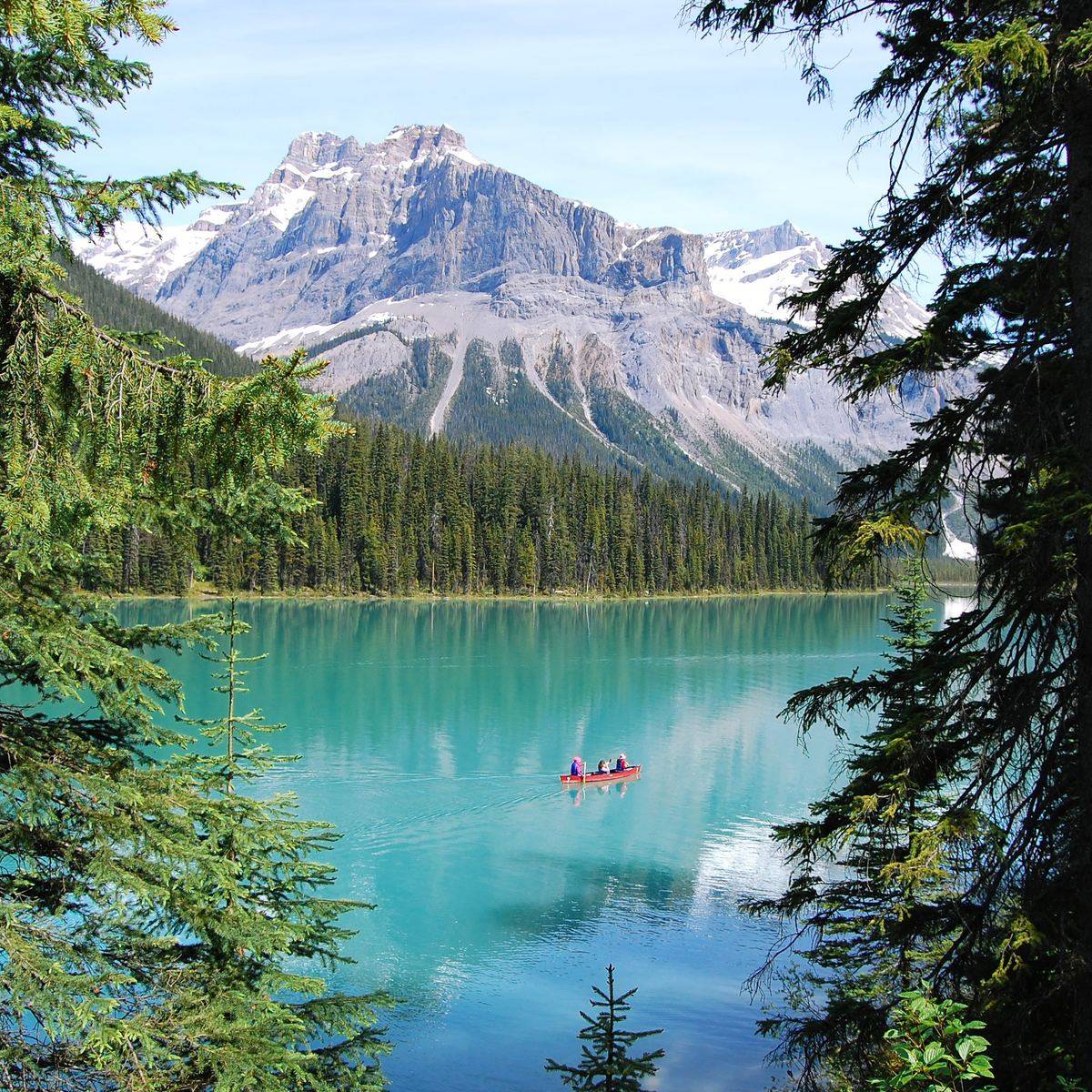 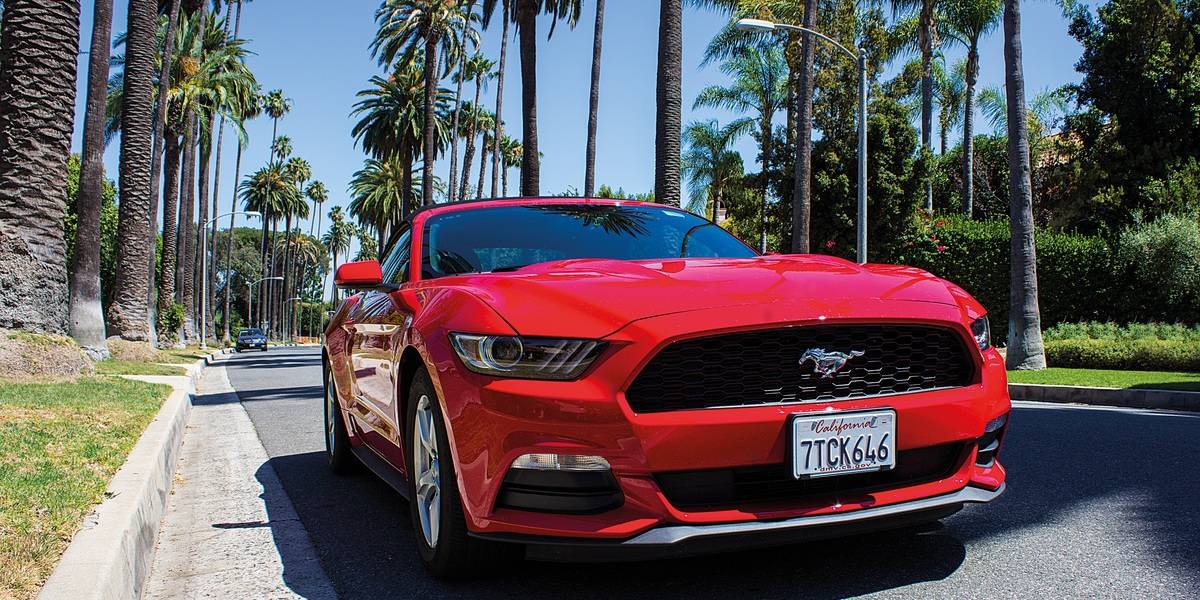 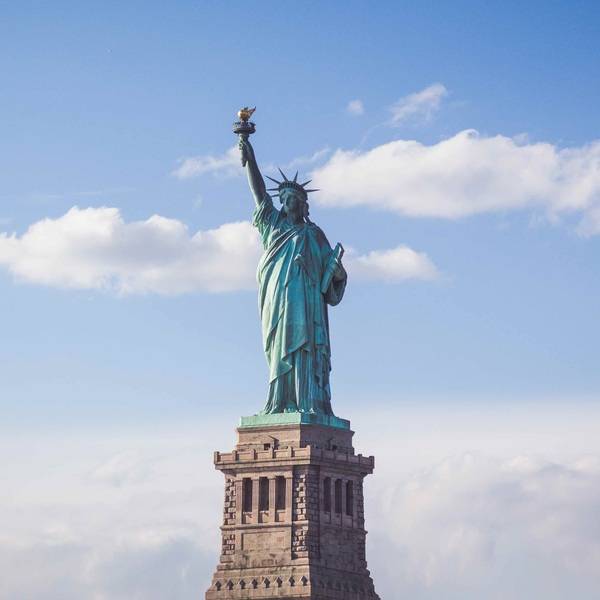 North America consists of the northern part of the large supercontinent known as Americas or New World. Surrounded by the Arctic Ocean from the north, the Atlantic Ocean from the east and the Pacific Ocean from the west and south, it is a vast continent with hugely diverse landscapes. The word 'America' is derived from the name Amerigo Vespucci, the Italian merchant and navigator and one of the earliest European explorers to visit the New World. There are 23 officially recognized independent states in North America. The largest of them is Canada, followed by the rather hefty United States, together they occupy more than 79% of the whole continent's mass.

In these two enormous countries, there is a huge amount of space, which means dramatic mountain ranges, incromprehensible swathes of wilderness, lakes deeper and wider than you can ever imagine, phenomenal wildlife and of course plenty of thriving cities where 24 hour living is easy.

Although the USA and Canada are neighbours so to speak (well they share a border), the two countries are different in many ways; culturally, politically and economically but not least because although occupying a larger land mass than the States, Canada is only home to around one tenth of the size of the population of the USA.

The United States of America is a vast country offering...