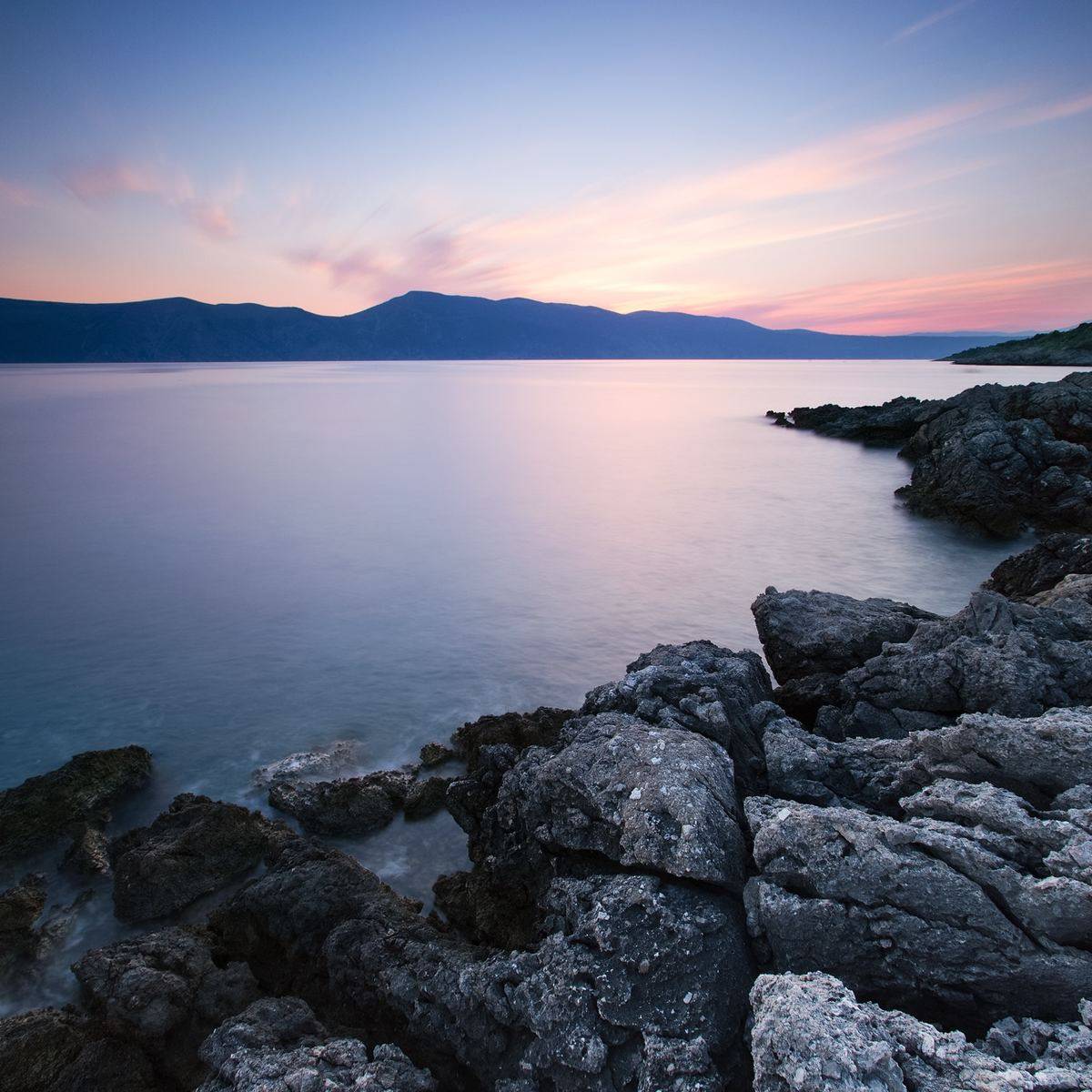 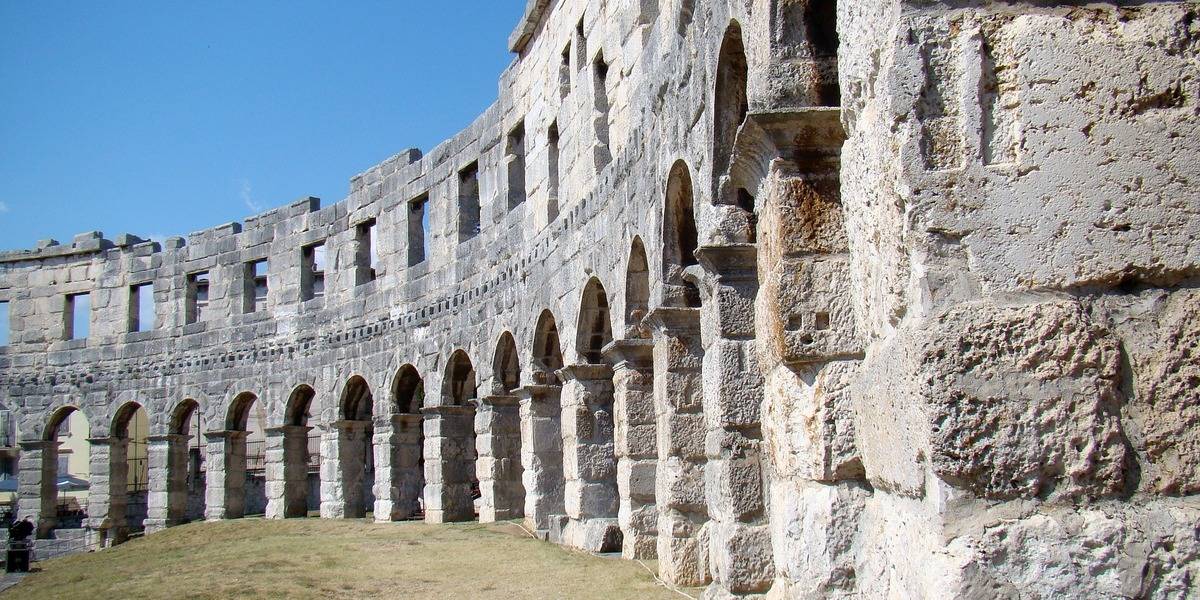 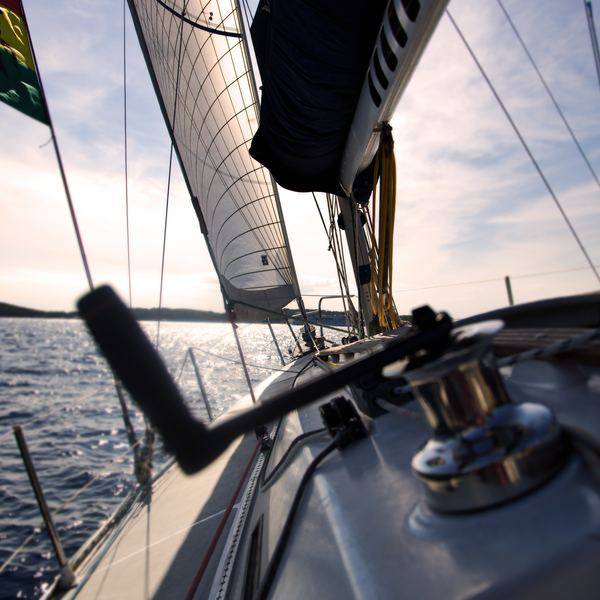 Lying as a large, bulbous peninsula in the north west corner of Croatia, Istria offers a rich variety of delights, from the picturesque coves and beaches of the coastline, to the silent, ancient inland covered in woods, drowned valleys and rolling hills.

As varied as the topography, the culture of Istria draws on its ancient history as a Roman colony and reflects the combination of a centuries old association with Italy and its status as the playground of wealthy Austrians during the heyday of 19th century Austrian dominance.

It is a region that offers some of the best cities in the Balkans - Pula, inhabited for the past 3,000 years, has one of the finest Roman amphitheatre surviving, a sprawling complex, and also a beautiful 2nd century BC Temple of Augustus and other rich remnants from that era. Porec boasts the very finest 6th century Byzantine mosaics, whilst the old Venetian town of Rovinj is one of the most attractive towns imaginable, a delight of old cobbled streets and small squares inside its ancient walls.

Head just a few miles inland from the coast and the interior of Istria offers an entirely different, sparsely populated world of villages with a certain bucolic beauty thanks to winter rains from the Alps. Picturesque for sure but the region hides the pain of its youth gone, lost to the lure of city lights and material promises.

The Istrian peninsula has a pleasant Mediterranean climate with mild winters and dry, warm summers. Temperatures reach the highest during the summer months of June to September, and rainfall is fairly consistent throughout the year.