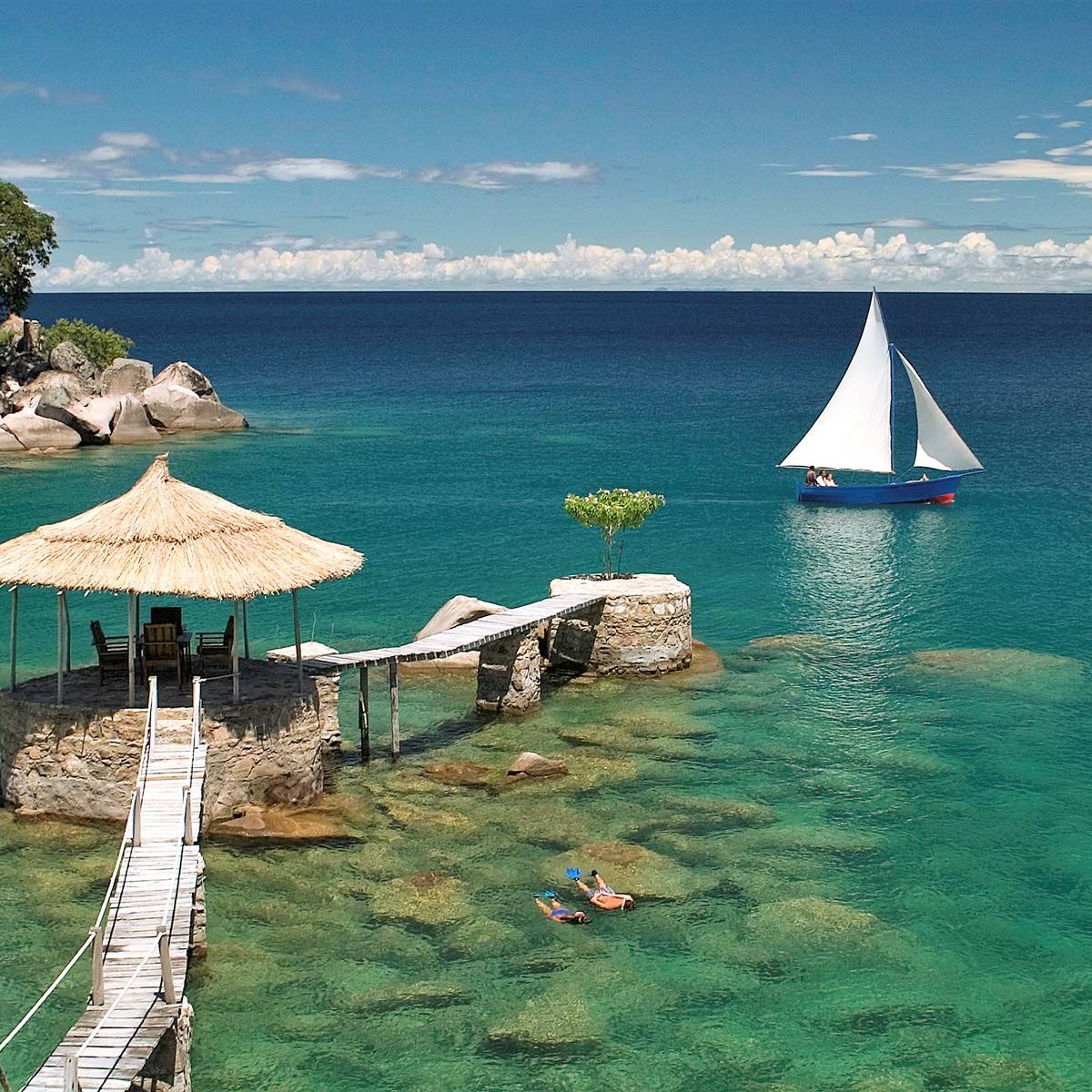 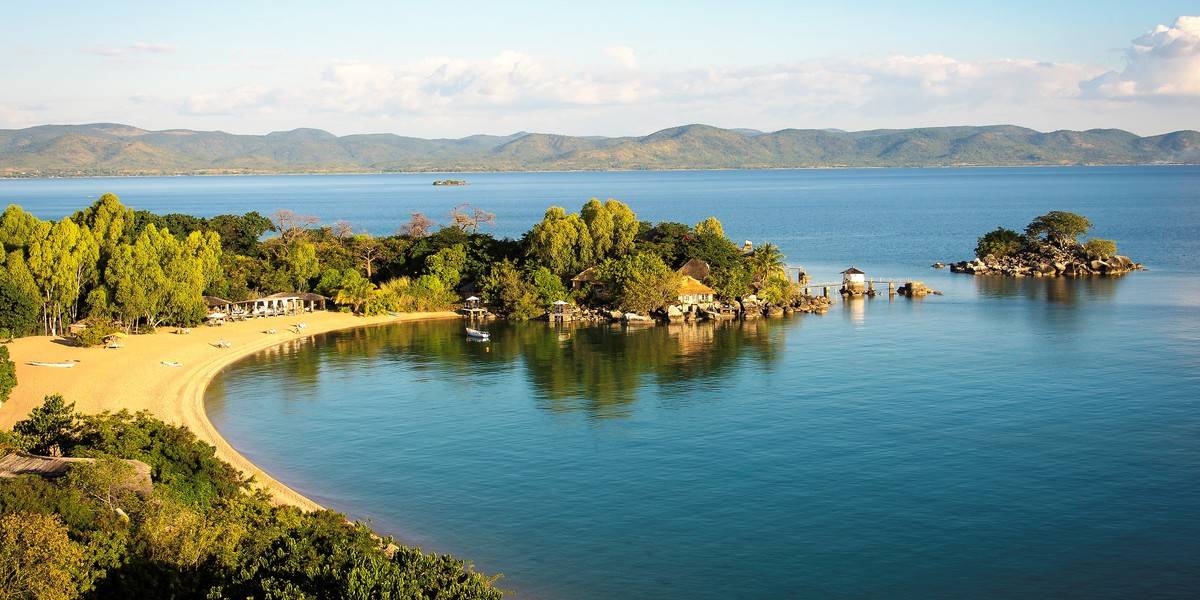 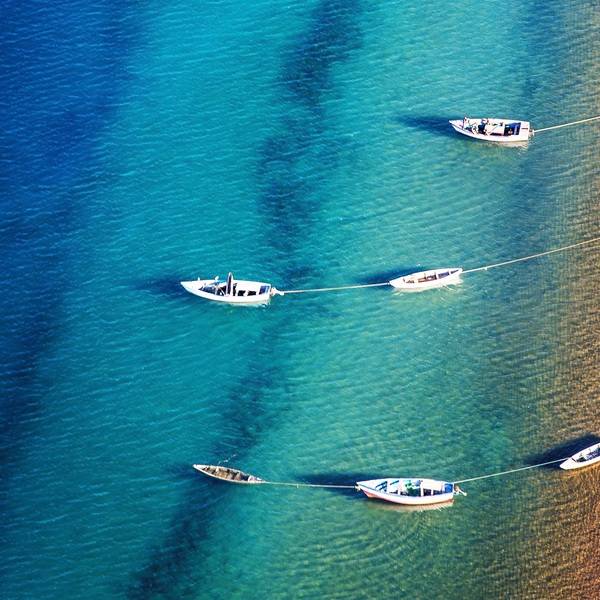 Malawi is a warm and welcoming country that offers contrasting scenery, fantastic watersports and probably the friendliest people in Africa.

Malawi may be small but it has a prominent attraction. Measuring 590km long and 85km wide, the golden beaches of Lake Malawi offer a wealth of water based activities for everyone.

Located just below the equator, Malawi's topography is mountainous and it's climate tropical. Read More

Located just below the equator, Malawi's topography is mountainous and it's climate tropical. A hot and rainy season spanning from November to April is followed by a relatively cool dry season from mid-May to mid-August. The temperatures vary according to the altitude so whilst the lowlands can be hot and humid, the higher grounds are much more pleasant.

The best time to visit Malawi is during the drier winter months as this is when the vegetation is thinnest and the wildlife viewing at its best. The rainy mid summer months of January and February can get uncomfortably hot and humid while some of the roads in the national parks become impassable making animal sightings much rarer.

Although totally landlocked, Malawi is not denied its “inland sea”...

Nestled in the south-western part of Malawi, with its rugged...