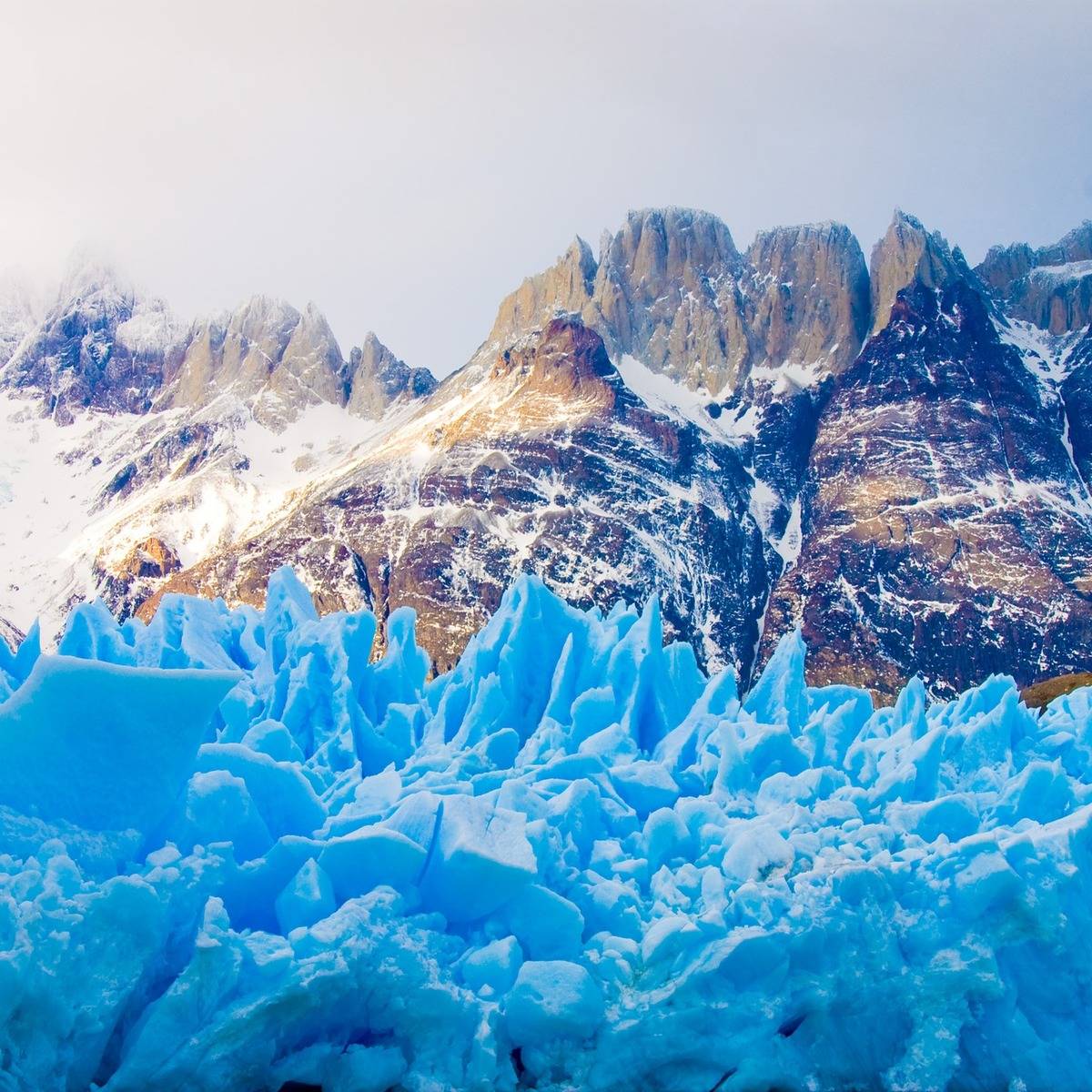 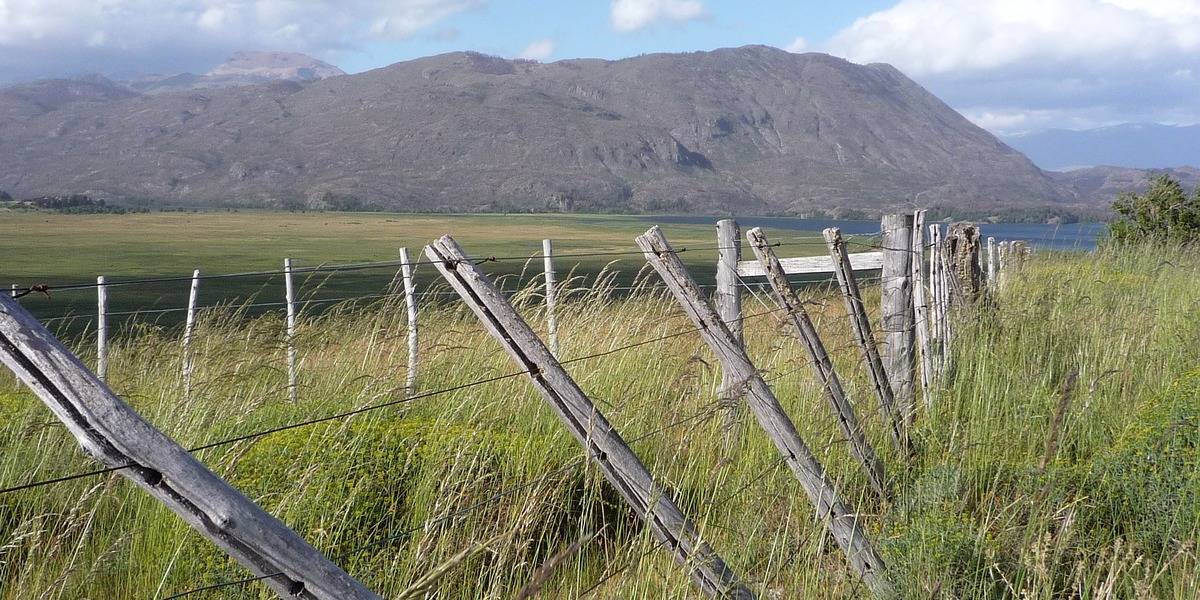 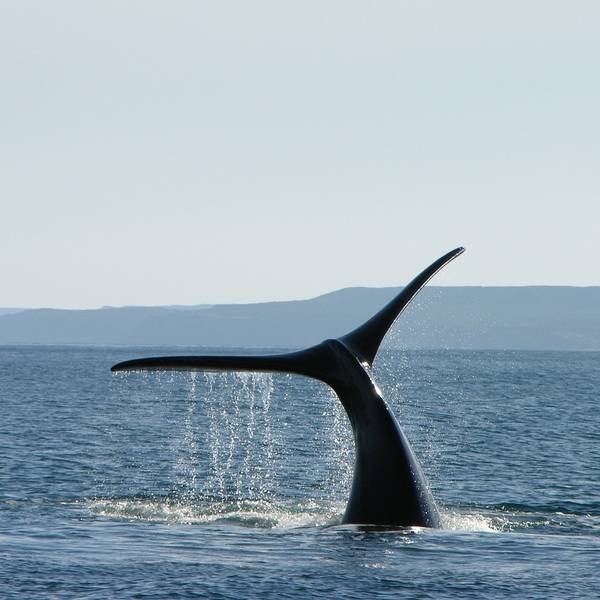 Occupying 1.043 million square kilometres of dramatic scenery in the most southern part of Argentina and Chile, Patagonia is perhaps most well-known for its 30km long and 5km wide Perito Moreno Glacier. This breath-takingly huge glacier contains the world’s third largest reserve of fresh water and phenomenally is one of the only glaciers which is advancing, something that baffles many scientists across the globe.

However, there is more to Patagonia than its staggering glaciers. Sparsely populated, Patagonia’s wildlife has maintained its ability to flourish in such an inhospitable environment, ranging from flamingos and condors to pumas and foxes.

It’s not just the land which makes for a popular destination amongst wildlife - Patagonia’s waters are also enjoyed by many sea creatures, particularly seals, penguins, sea lions and Orca’s. The waters of the East coast frequently see pregnant whales birthing and raising their calves, so it is well worth taking a trip out on the water to catch a glimpse of these majestic and glorious creatures.

Patagonia is a region of outstanding beauty, and deserves to be both observed and enjoyed, whether it be by foot, boat, jeep or horse's hoof, this special region will not disappoint.

Patagonia is a vast and extreme region where the summer 'window' is between the months of November and February. Read More

Patagonia is a vast and extreme region where the summer 'window' is between the months of November and February.

Days are wonderfully long with more chance of sunshine but interspersed with strong wind in the far south and cooler temperatures from the ice fields. November is beautiful, green and fresh with spring flowers. December and January can see the warmest weather, perfect for trekking and immersion in the outdoors. Always take a fleece, rain jacket, woolly hat and bandanna on any given summer's day!