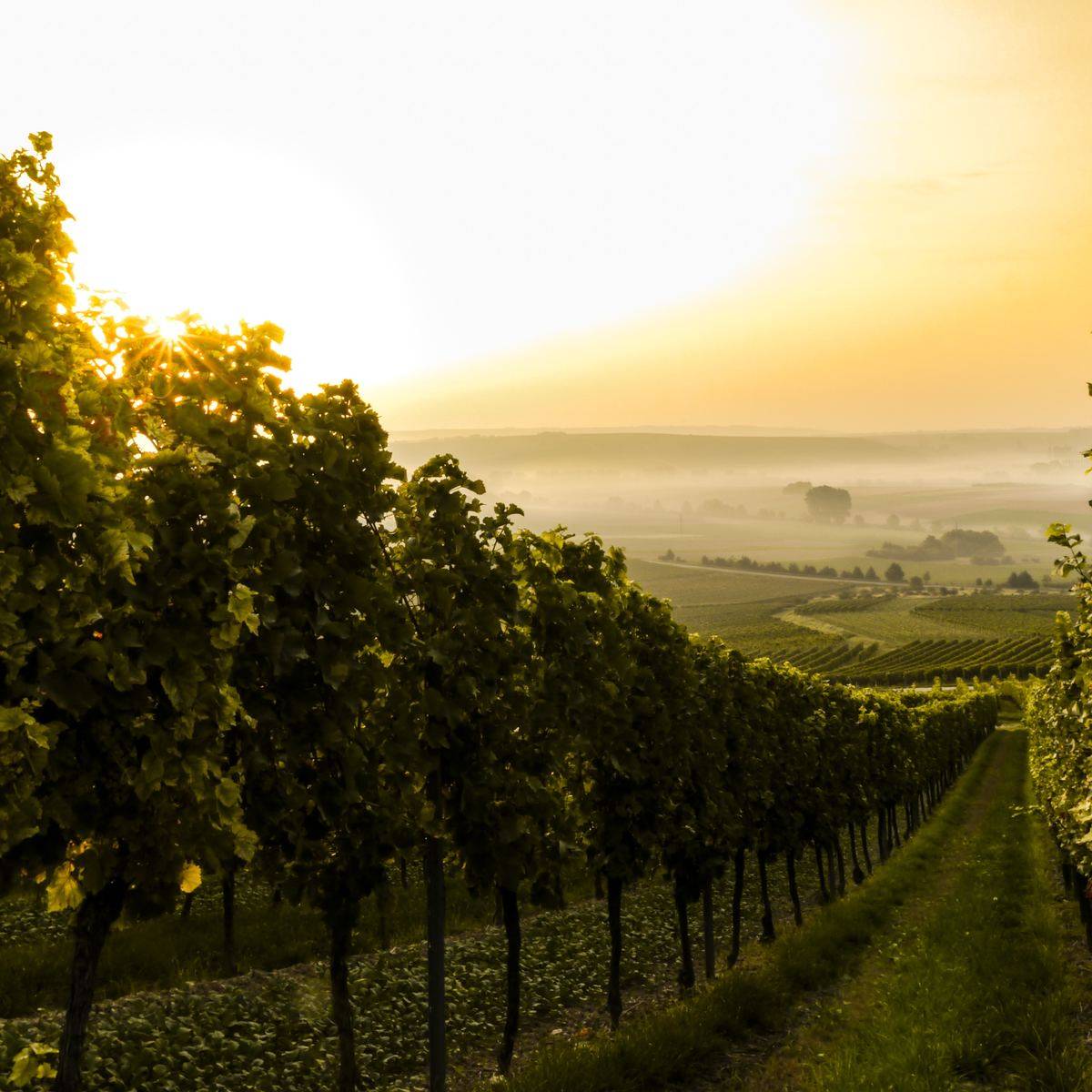 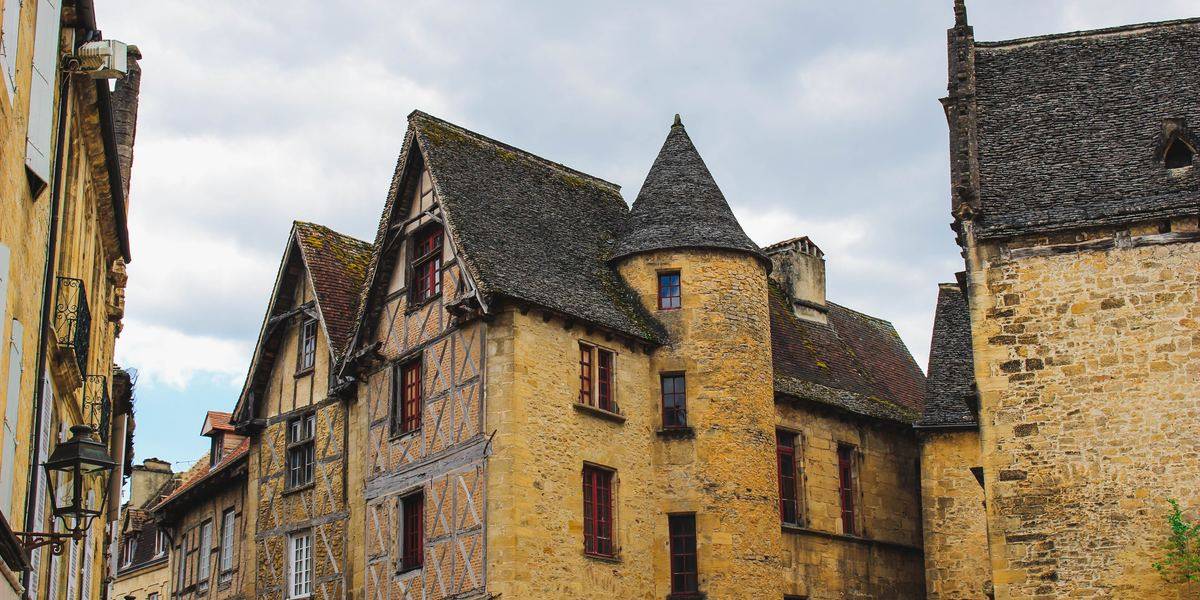 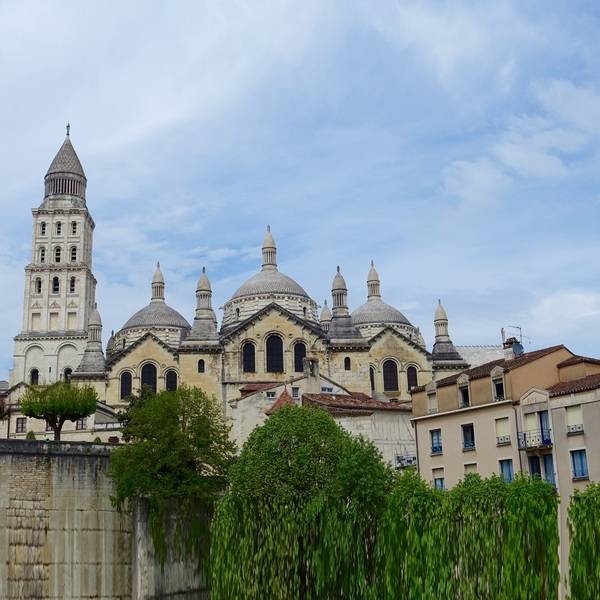 Located in the scenic region of Nouvelle-Aquitaine in sunny south-western France is the incredible department of the Dordogne. Taking its name from the river that runs through it, the Dordogne is known to the French as the Perigord, and is divided into four colour-coded areas due to the spectacular landscape each region possesses. Périgord Pourpre, for the many vibrant vineyards around Bergerac; Périgord Noir for the dark oak forests around the Vézère Valley; Périgord Blanc after the rolling limestone hills around the capital, Périgueux; and Périgord Vert for the lush, forested regions of the north.

With more than 1,500 castles, the Dordogne has rightfully been named “The Other Chateaux Country”, in comparison with the Loire region. Each landmark fortress highlights the areas strategic importance through the ages, and offers artefacts from the medieval era. Many castles also offer activities such as wine tasting, with some boasting immaculate gardens such as the Jardins Suspendus at the Château de Marqueyssac. History is further seen throughout the Dordogne as there are many fascinating caves displaying prehistoric art, such as the Grotte de Font de Gaume, an extraordinary cavern containing the only original polychrome paintings still open to the public.

Charming towns such as Bergerac and picturesque fortified villages such as Eymet host weekly markets where merchants sell their various French delicacies. Stock up for a picnic in the surrounding vineyards with organic tomatoes, saucisson packed with hazelnuts and fragrant strawberries.

Boasting traditional French gastronomy, incredible wines and a bucolic landscape of chateaux-studded hills and colourful vineyards, the Dordogne is a superb display of France at its finest.

The Dordogne region has a temperate climate, with local variations. Read More

The Dordogne region has a temperate climate, with local variations. Generally, the coldest and wettest months are January and December, with the hottest and driest months being July and August.