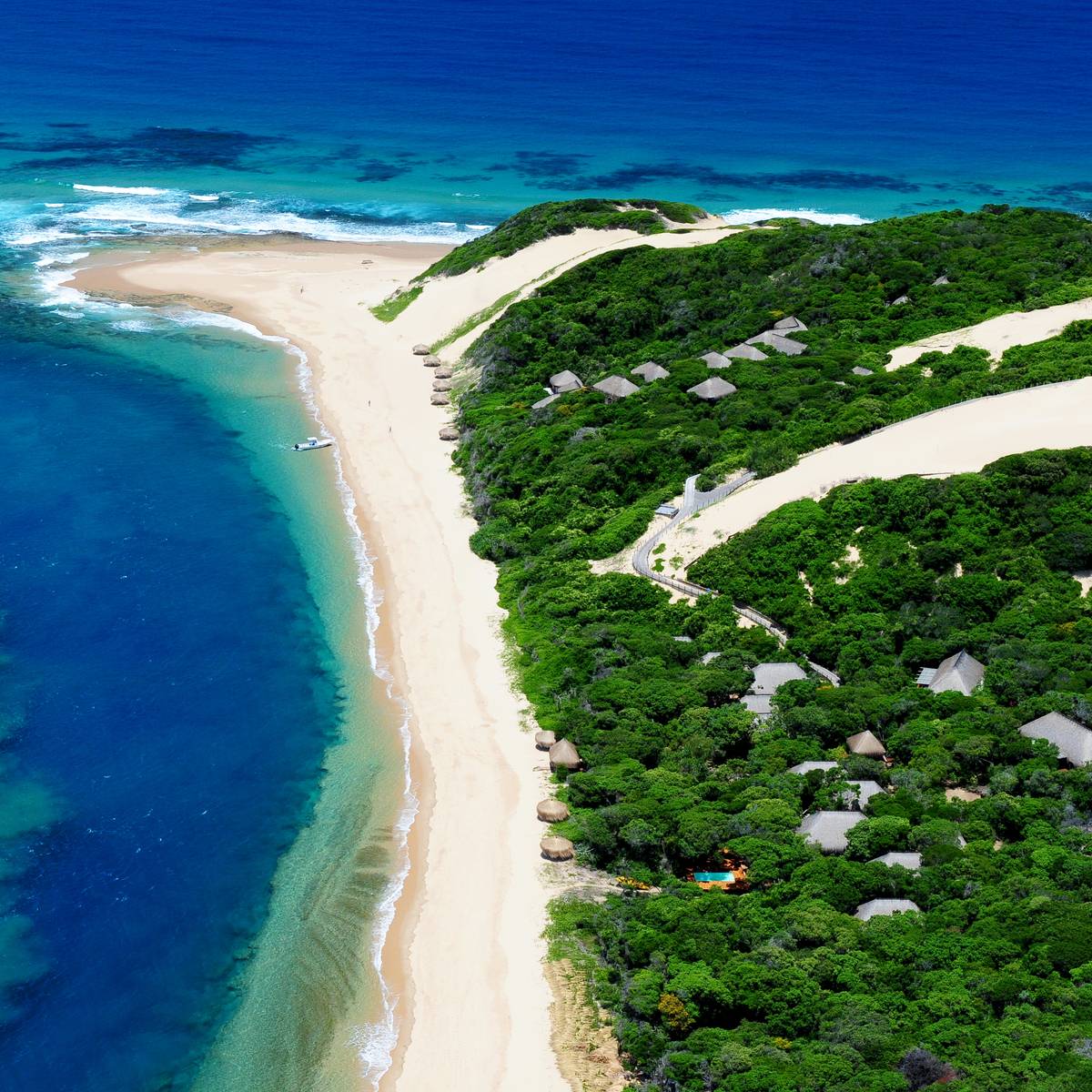 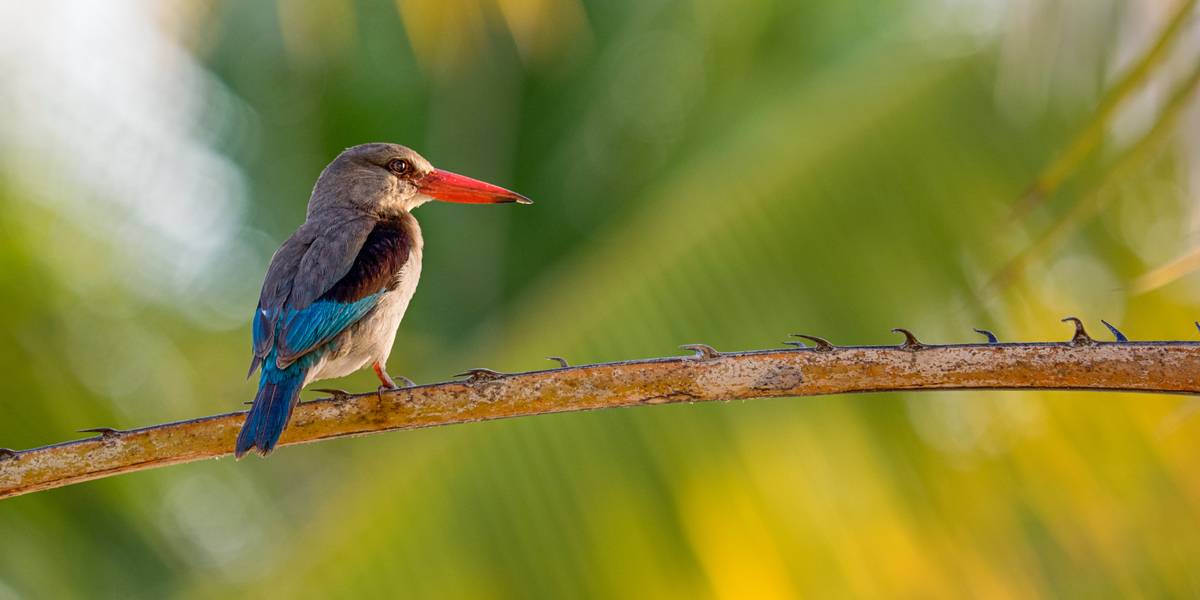 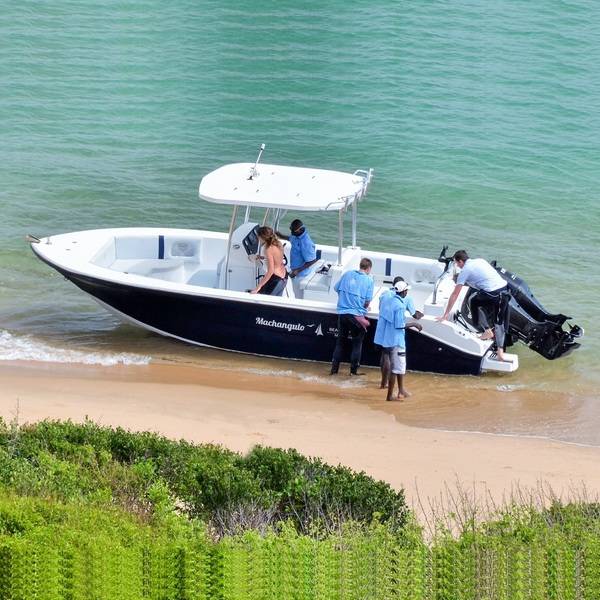 The stunning Machangulo peninsula is an unspoilt African wilderness located in the Southern most part of Mozambique, which is adjacent to Inhaca and Portuguese Islands in the Bay of Maputo. It has a land area of thousands of hectares and has over 20 kilometres of sandy beaches on the warm Indian Ocean.

Within the peninsula there are twelve extensive lakes and a huge territory of indigenous natural bush. The coastline falls within a marine reserve protecting vanishing turtles and is bordered by the bay on the Western side, the wildness of the Indian Ocean on the East and a safari game reserve to the South. The estate’s exclusive and private landing strip is only a 20 minute flight from the capital of Mozambique, Maputo.

Machangulo lies at a latitude of 26 degrees South of the equator and offers year round holiday weather with sunshine hours consistently averaging nearly 8 hours a day. Read More