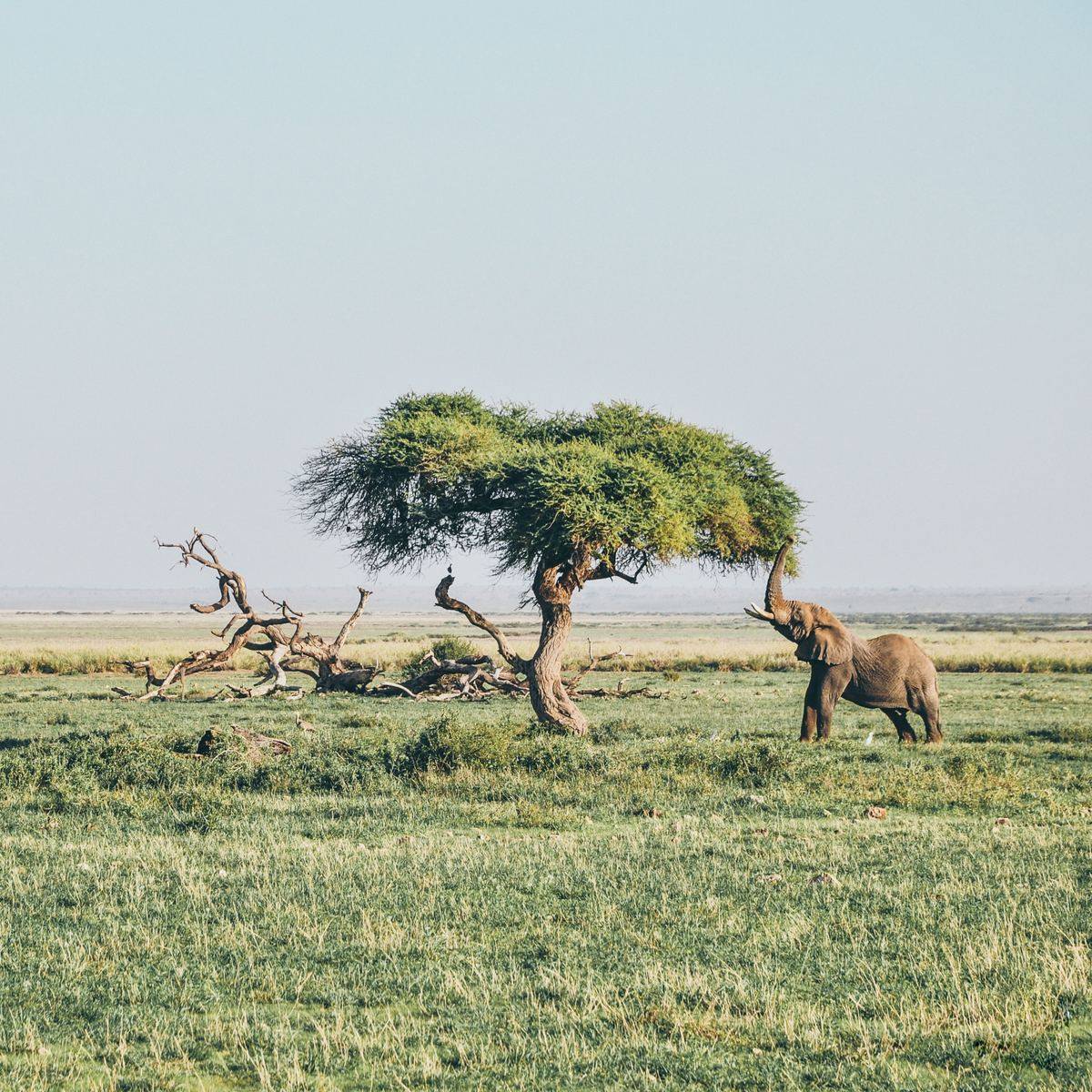 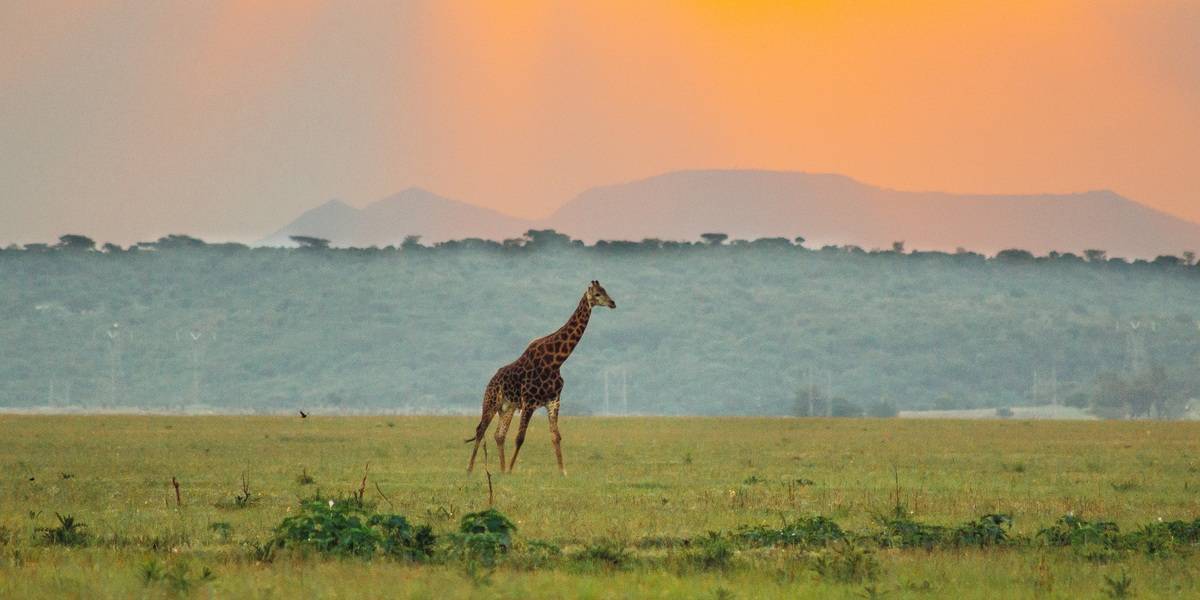 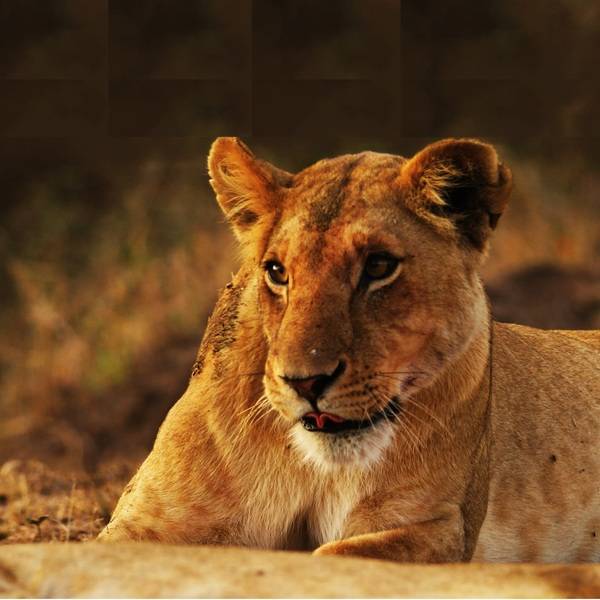 Situated close to the Kalahari Desert, just on the Botswana border lays Madikwe game reserve- a reserve a little bit different to other parks and reservation areas in South Africa.

Established in 1991 after the African government decided the soil was too poor for farming and the disadvantaged area needed an economic uplift, 10,000 mammals were relocated from other National Parks, and this was the birth of Madikwe Game Reserve.

Although one of the lesser known conservations in South Africa, Madikew is beautifully unspoilt and a lot less busy than the larger parks meaning a more authentic and real experience. It’s now home to 120 different mammal species including some rare and endangered such as the Black Rhino and African Wild Dog. It is a malaria free area ensuring that extra peace of mind when on your safari experience.

Today the reserve is regarded as a prime example of how relationships amongst communities and government can enhance conservation success.

The Madikwe region generally can have varying day temperatures from October to April, but are usually hot and humid and in the thirties (centigrade). Read More

The Madikwe region generally can have varying day temperatures from October to April, but are usually hot and humid and in the thirties (centigrade). There is little rainfall in this particular “rainy” season with 6 days on average being the most rainfall per month.

The “dry” season of May to September is the region’s winter, and there is very little precipitation over these months. The temperature does drop to the low twenties (centigrade) in the daytime, but can drop to single figures at night.