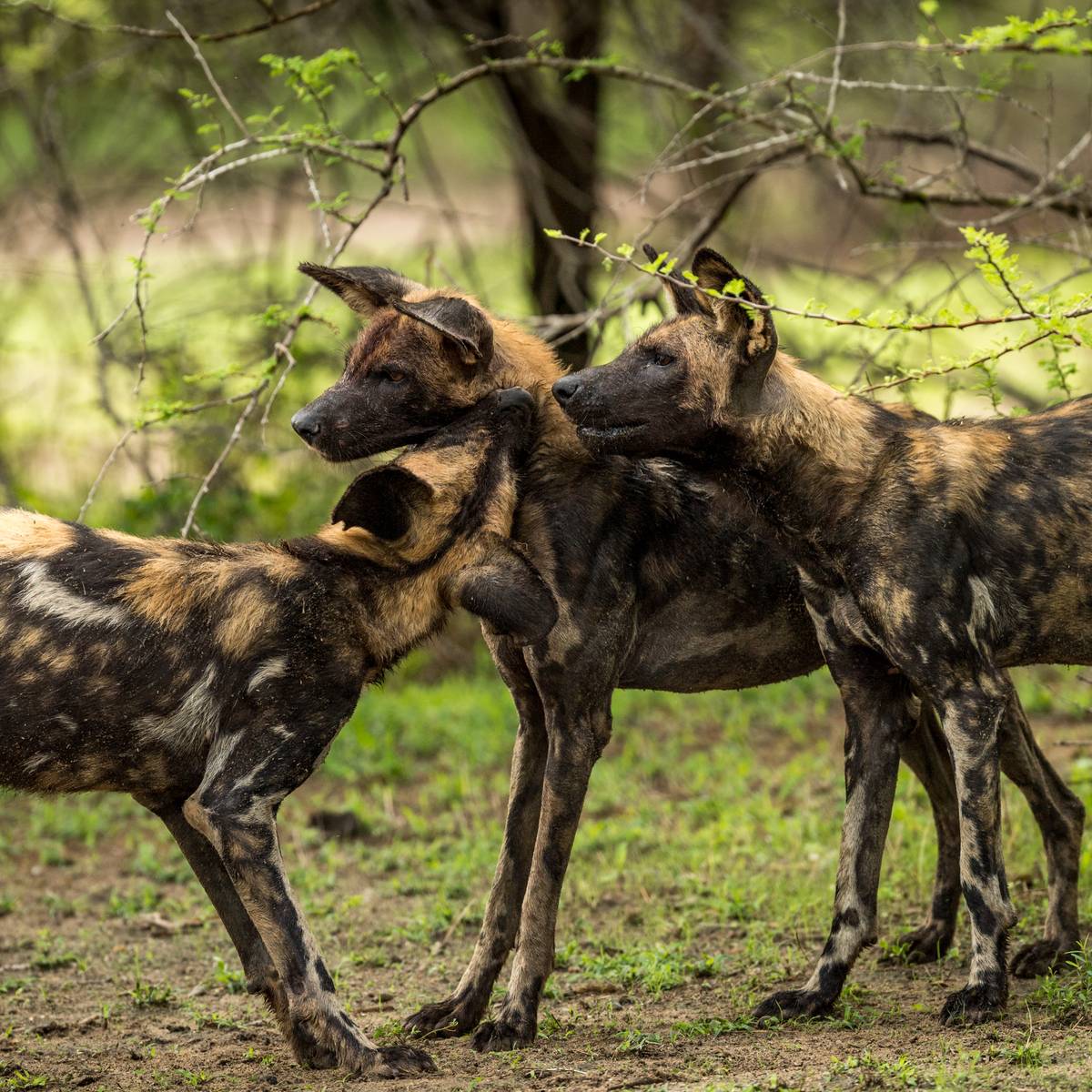 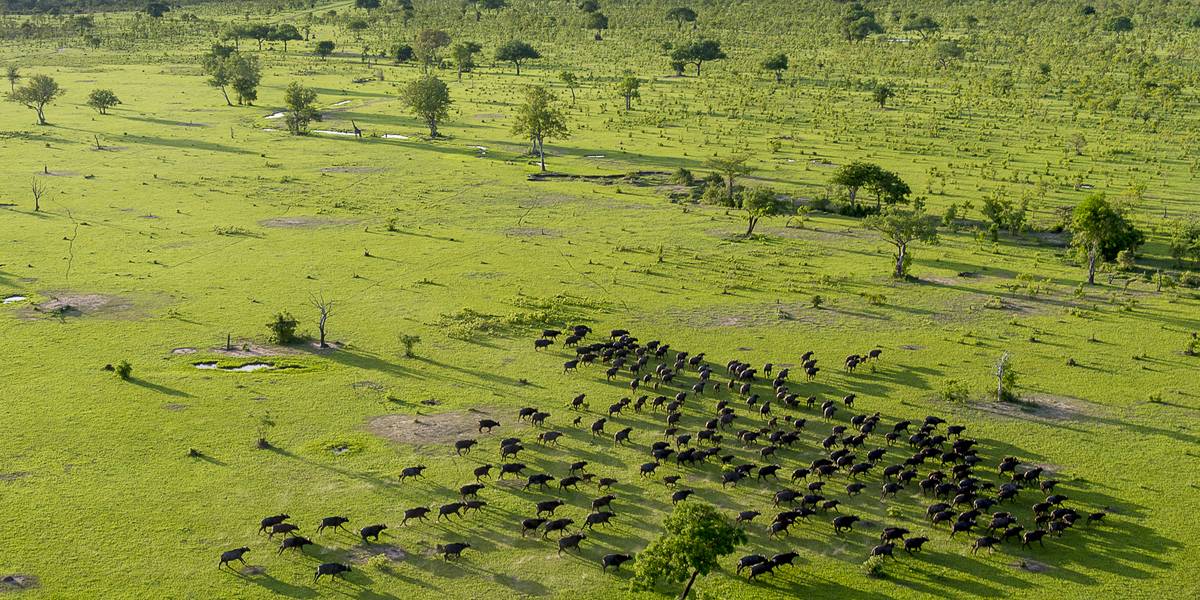 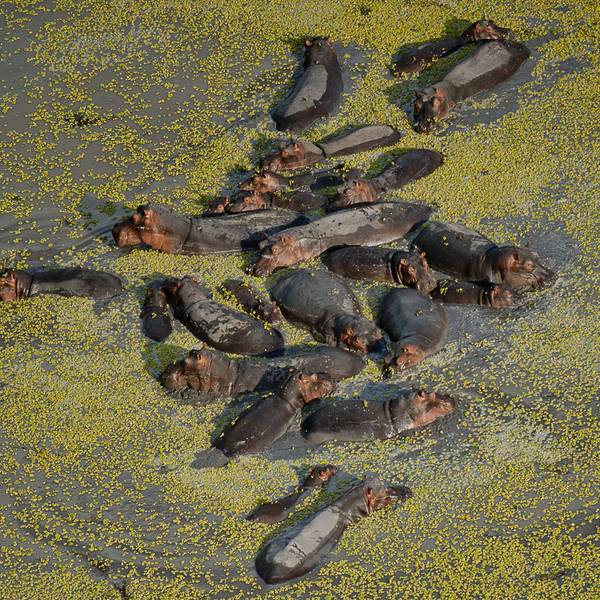 With Selous standing as the largest Game Reserve in Africa, and Ruaha as the largest National Park in Tanzania, both understandably boast a faunal paradise.

The Reserve covers a total area of 50,000 square kilometres at the heart of southern Tanzania, Selous' wildlife and its stunning riverine scenery rarely fail to impress. African bush elephants, lions and Cape buffalo can all be seen with ease, as they can be found in larger numbers than in any other African game reserve or national park. Selous is also home to Tanzania’s last remaining black rhinos and over 350 species of birds and reptile. Enjoy a safari or take a boat trip along Rufiji River for some unparalleled water-based wildlife watching.

With Tanzania’s largest elephant population, estimated at 12,000, and over 570 species of birds, one can see why Ruaha captures the hearts of its visitors. Wild and striking topography, especially around the Great Ruaha River, is home to crocodiles, hippos and wading birds, as well as typical African animals such as cheetah, wild dog and giraffe.

For a taste of quintessential Africa, these two places are definitely a must-go.

The Selous and Ruaha are near the equator so temperature don't vary much. Read More

The Selous and Ruaha are near the equator so temperature don't vary much. The region is coolest during the Dry season (May to October) and wettest from November to April, with the heaviest rain falling in November and December.

As is typical in equatorial Africa, the best time to view wildlife is during the Dry season as the summer rains can lead to access issues with tracks getting very muddy.