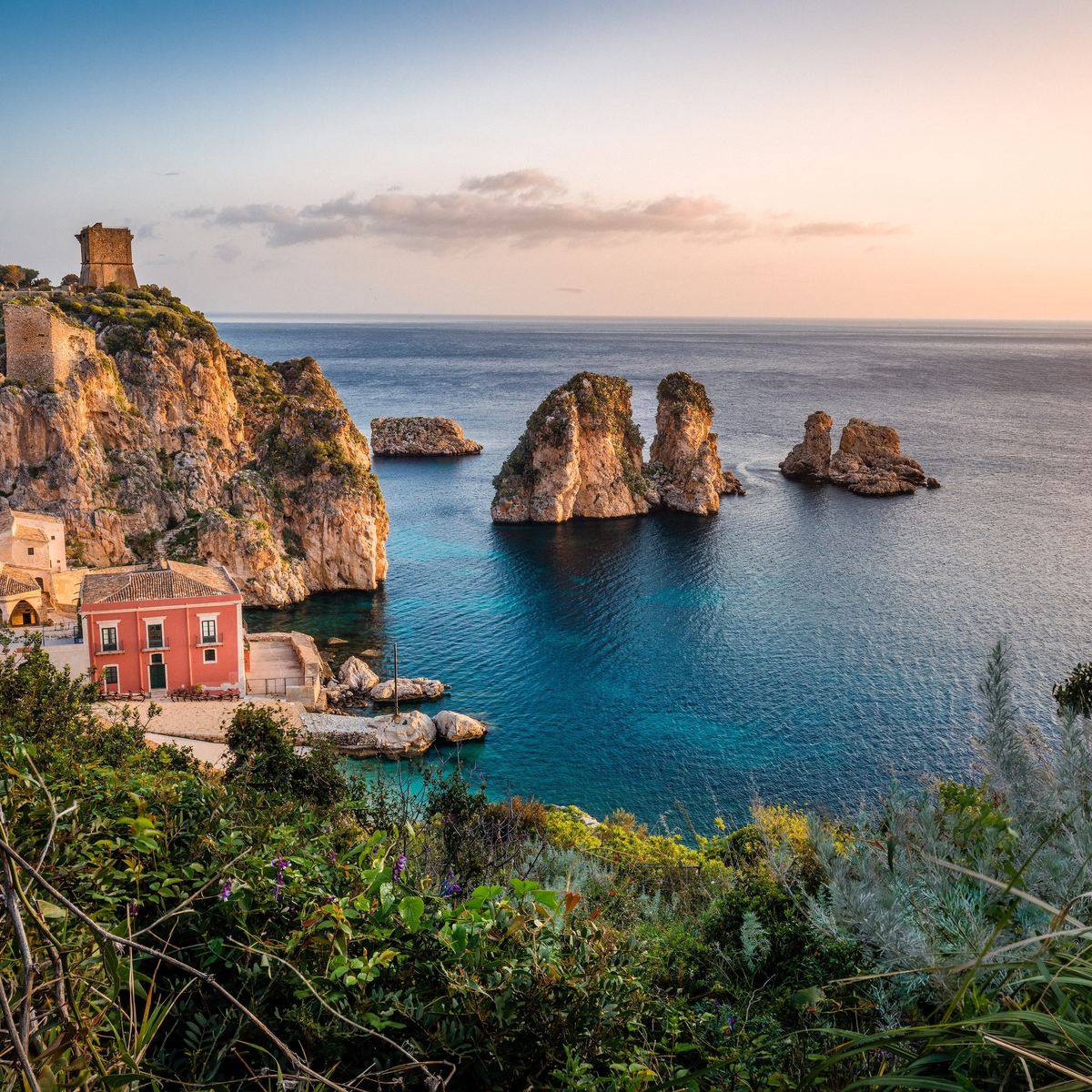 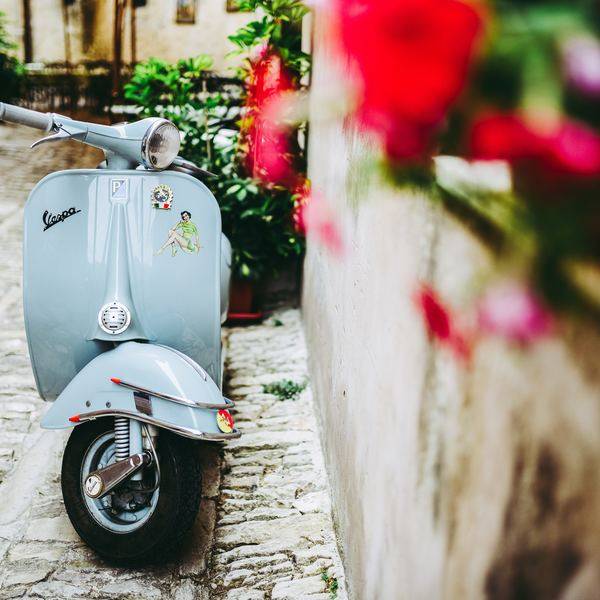 Luxury holidays to Sicily are popular with tourists drawn to this enchanting island full of history, art, stunning sights and outstanding cuisine. If you are searching for a slice of luxury in Sicily, look at the magnificent Villa Meriggiare which is located to the east of the island near Catania.  This estate is set in the Sicilian countryside with a backdrop of Mount Etna in the distance.

Sicily is the largest island in the Mediterranean, its history is the history of 25 centuries of foreign domination, starting as a province of Magna Graecia and a key territory of the Roman Empire, to colonisation under Byzantine, Muslim rule, and even conquest by Norman descendants of the Vikings.

A first visit to Sicily takes in three salient points of the island. On the east, the elegant 19th cent resort town of Taormina perched high above the sea and with an ancient Roman theatre, and not far from it fine Roman remains in Syracuse and Villa Casale. Then to the south of the island is to be found the sprawling and awesome complex of Roman temples known as the Valley of Temples. Finally on the west coast lies the sprawling, bustling metropolis that is Palermo, overly rich in historical sites, most notably from the Norman invasion.

Whilst the cultural treasures tend to concentrate on the coastal edges of the island, the interior offers its own beauty, with mile after mile of sun ripened cornfields and rich agriculture offering a sense of enormity, of long swathes of space, broken occasionally by near-abandoned medieval villages that dot the landscape. But to visit Sicily one must drive across this large interior - the coastal road between the principle sites offers a rough ride - and an understanding of the island is not complete without having experienced that sense of vastness.

And of course, a holiday in Sicily would not be complete without a visit to Mount Etna, the looming giant that still spews its molten lava but whose volcanic soil is rich for agricultural produce. This rich soil is a lure for farmers who brave the everyday danger of an eruption. It’s a tough life on those slopes but these are a hardy people who have lived over the centuries with many other dangers other than just a volcano.

If your appetite is whetted by Sicily, please get in touch with the experienced team at Rocksure Travel. Our experts are adept at tailoring luxury holidays to Sicily, understanding your requirements and creating a vacation which will create lasting memories of an incredible experience in Sicily.

Sicily enjoys a Mediterranean climate along the coasts, with mild, moderately rainy winters and hot, dry summers. Inland the climate becomes slightly more continental, and temperatures go down as the altitude increases.