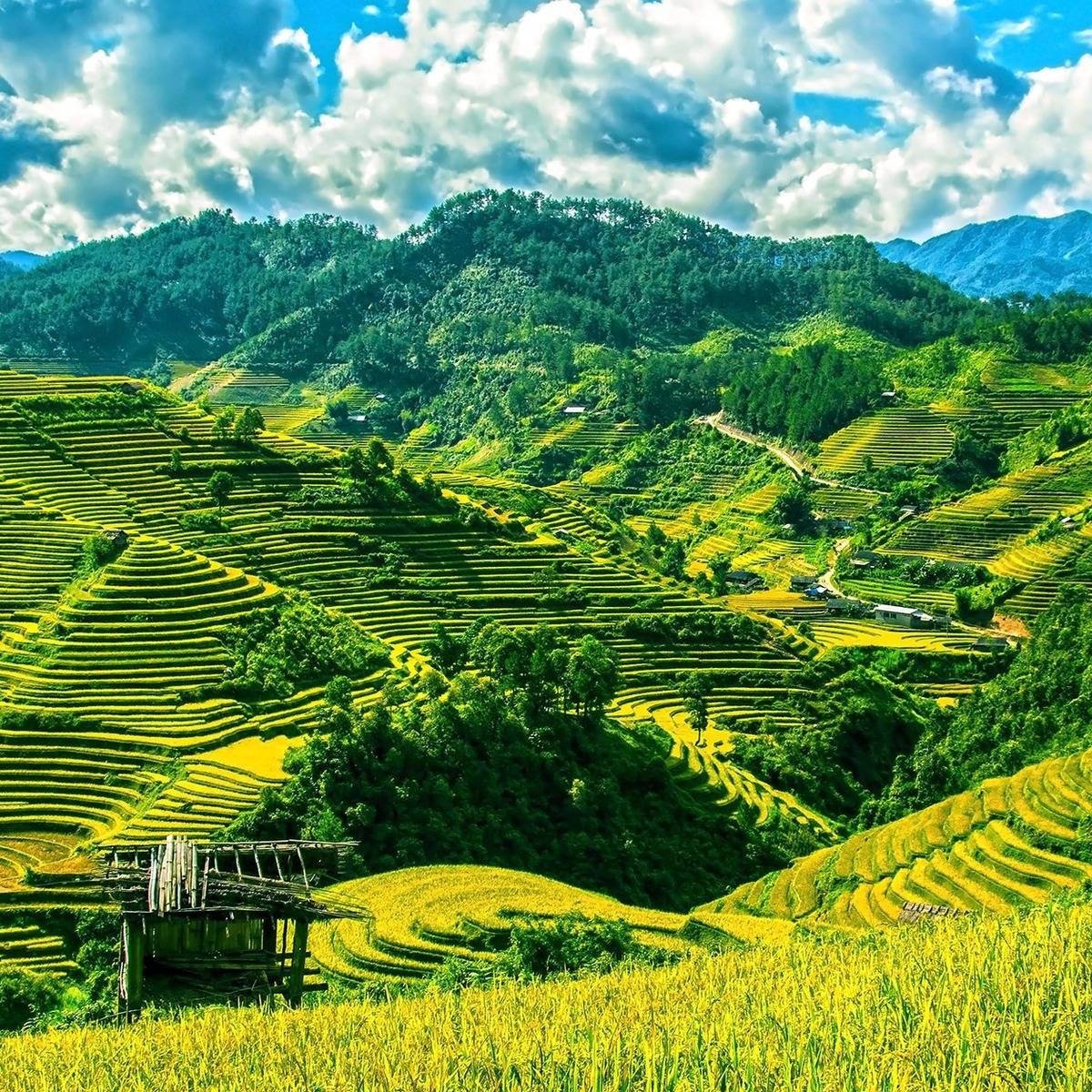 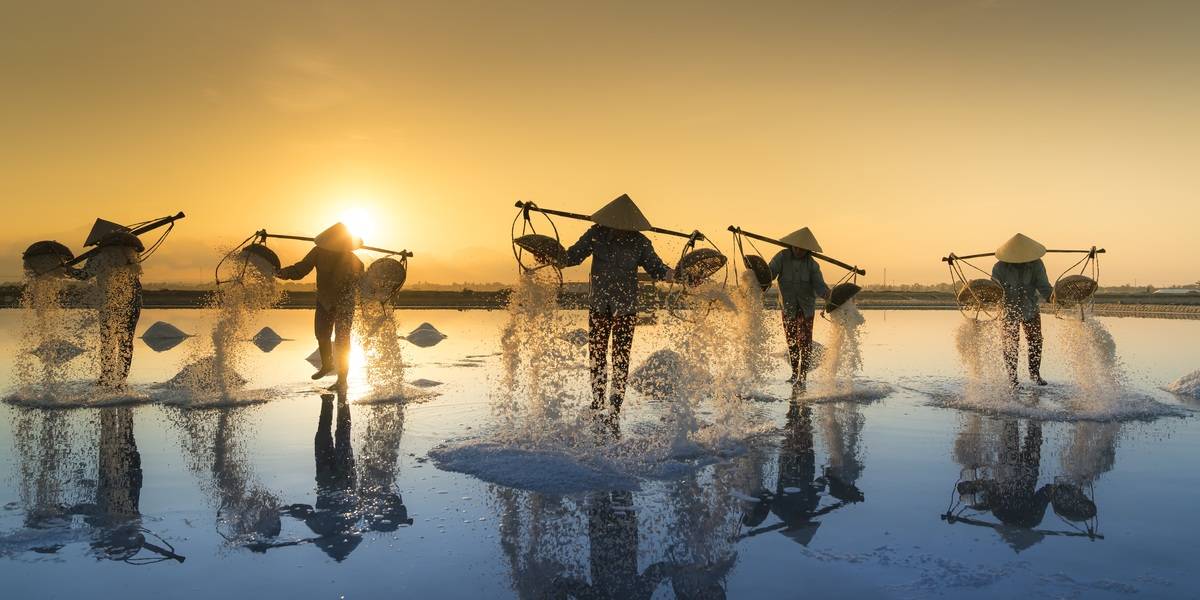 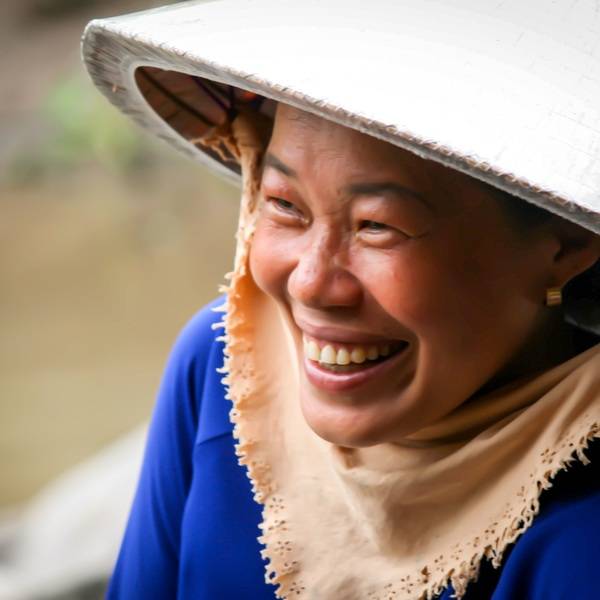 Vietnam is located on the eastern margin of the Indochinese peninsula and with over 3,000 kilometres of coastline, scenes of astounding natural beauty and captivating cities, it is no wonder it enchants and amazes all those who spend time there. Although the country has quickly bounced back from is troubling past, the fascinating changes it has gone through can be seen and explored both in the South and the North today.

The North houses the vibrant and romantic capital of Hanoi which embraces both the French Colonial style architecture of its past and the cultural complexities of modern Vietnam, this bustling city is a must see for anyone who enjoys a truly sensory experience. In contrast, just drive 120 miles North to reach the tranquil and breathtaking network of Limestone Pillars at Ha Long Bay which can be explored by boat.

Moving to Central Vietnam you will find the imperial capital of Hue with its dynamic past where you will discover a fusion of cultural and culinary delights. The real gem of Central Vietnam is the ancient trading port Hoi An which has been unspoilt due to its UNESCO Heritage Site status. It boasts a harmony of French and Chinese traditional architecture, with the streets magically coming to life at night with an array of coloured lanterns.

In the South exists the sprawling metropolis of Ho Chi Minh City, formerly known as Saigon, increasingly becoming more sophisticated it is likened to Singapore and Bangkok rather than the capital. Just outside this chaotic city you can visit the Co Chi Tunnels for an eye opening view into Vietnam's war torn past. Cruise down the Mekong Delta with its floating markets where boats filled with pineapples and other foreign produce will sail past.

It is easy to forget that away from the excitement of Vietnam's cities there are thousands of exotic islets which feauture lush green forests, ancient temples and picturesque tropical beaches. Inland, you will find the lesser known and often undiscovered hinterlands with tumbling waterfalls and hilltribe communities.

Vietnam's unique shape and length means that the country experiences a wide range of weather systems throughout the year. Read More

Vietnam's unique shape and length means that the country experiences a wide range of weather systems throughout the year. The North is hot and humid in May to October with plenty of rain. This is then followed by a cooler and drier season from November to April. Central Vietnam is hot and dry between January and August with the rains arriving in September and not leaving again until November. Southern Vietnam is dry and hot from November to April but then warm and wet between May and October, with particularly heavy rains in June, July and August.
Whilst all this climatic variation might appear confusing, it does make Vietnam the perfect destination for anytime of year.

Central Vietnam is a fascinating region which is, amongst other...

In the north of Vietnam, the most frequently visited destinations...

Southern Vietnam is one of the most popular and diverse...