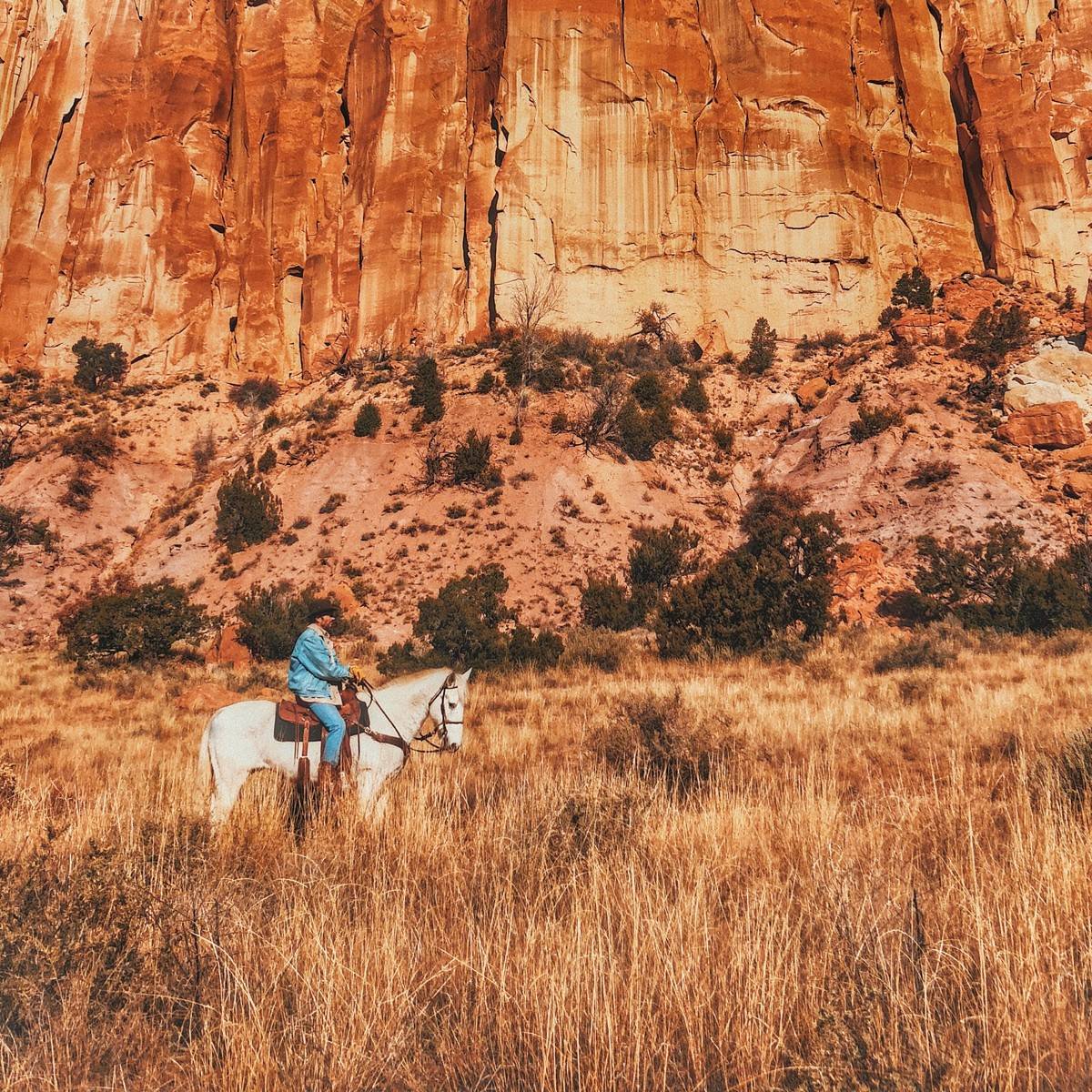 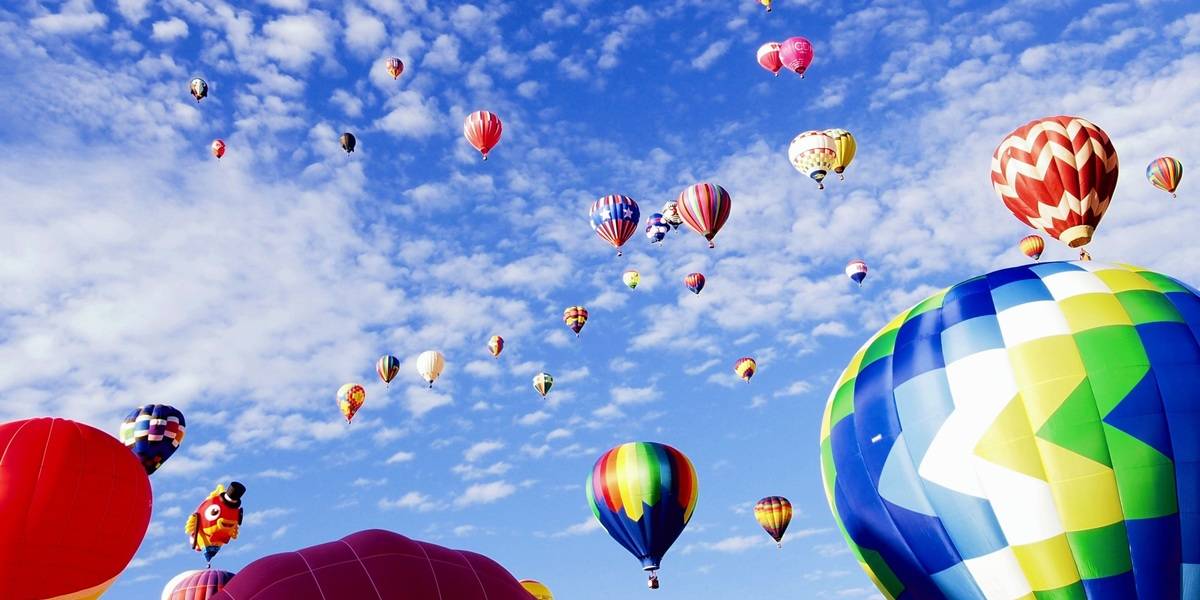 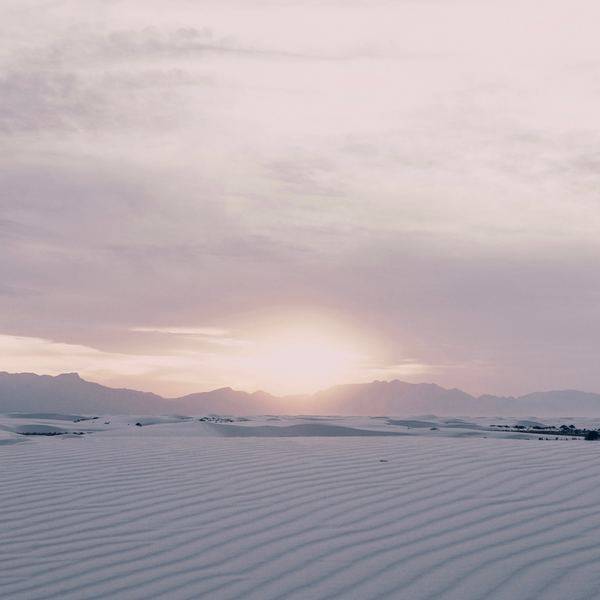 The deep south of the United States is home to New Mexico, the fifth largest state in the country in terms of total area. Claimed by Spain and joining Mexico in 1821, then ceded to the United States in 1848 led to tensions between the different peoples in this region and this has largely shaped the culture of today.

As part of the 'southwest', New Mexico displays characteristics of the “Old West” traditions of cattle drives, cowboys and historic clashes between pioneers and Native Americans. The terrain throughout the state is varied from arid plains, where even cacti struggle to survive, to rugged mountains in the north, rich in pine forests, meadows and fish-laden mountain streams.

The state capital is Santa Fe but around two fifths of the state's population live in and around Alberquerque.

Two of New Mexico’s most unique physical features are in the south; the caverns near Carlsbad, which are amongst the most fascinating natural rock formations in the world, and the extensive gypsum sand dunes at White Sands National Monument, formed by wind and water erosion.

New Mexico has become a haven for artists and outdoor enthusiasts alike and is a fabulous inclusion for a holiday, or a road trip in particular, through the USA.

New Mexico’s pleasant climate is a great attraction for those visiting or choosing to live there, however there are some extremes throughout the region with elevation being the influence. Read More

New Mexico’s pleasant climate is a great attraction for those visiting or choosing to live there, however there are some extremes throughout the region with elevation being the influence. Night time temperatures tend to fall sharply. In Alberquerque the average high reaches 33 C in July and the average low around -4 C in January.
The average annual rainfall is about 12 inches (300 mm), though precipitation tends to increase with elevation. Generally, precipitation is greatest in the eastern third of the state and least in the western third.