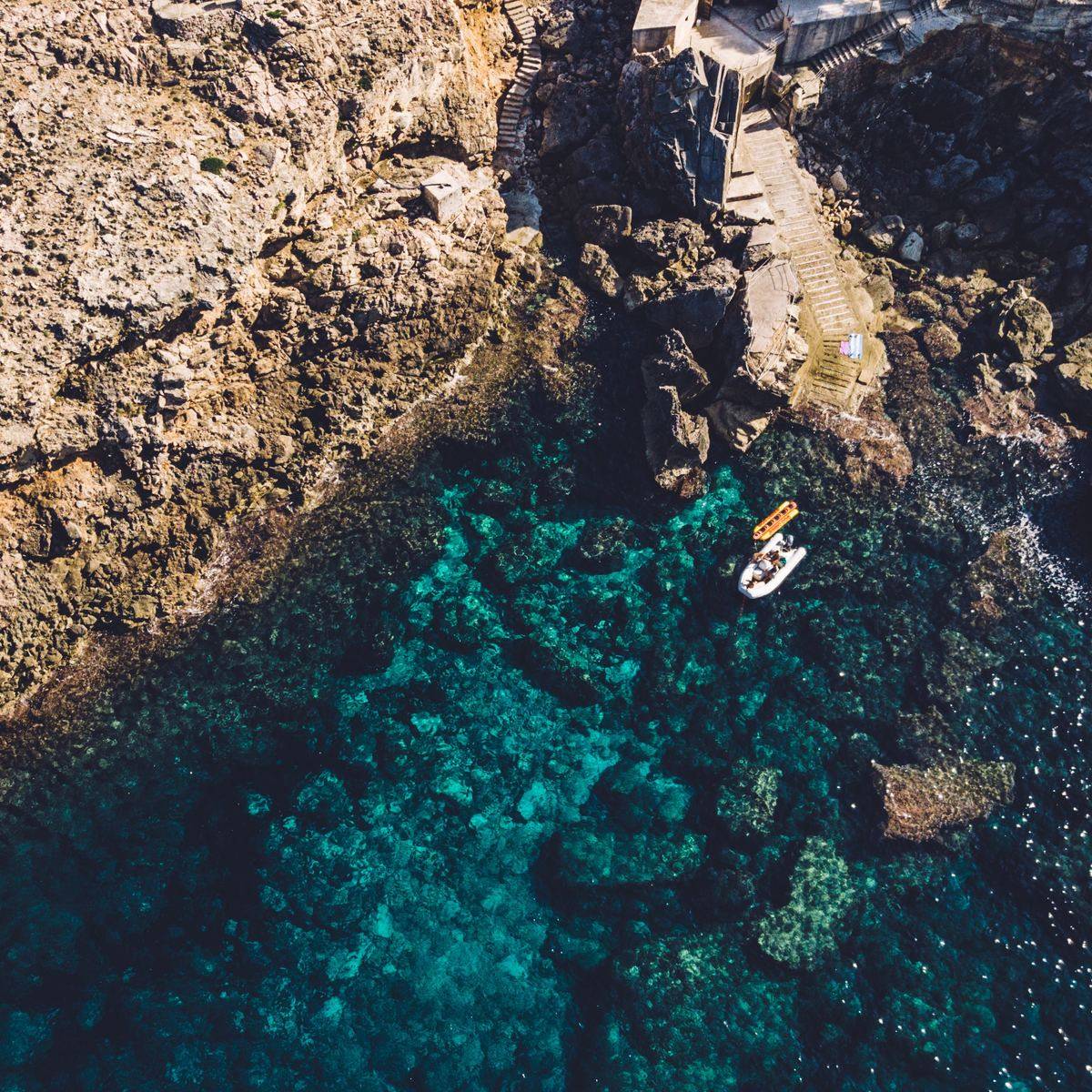 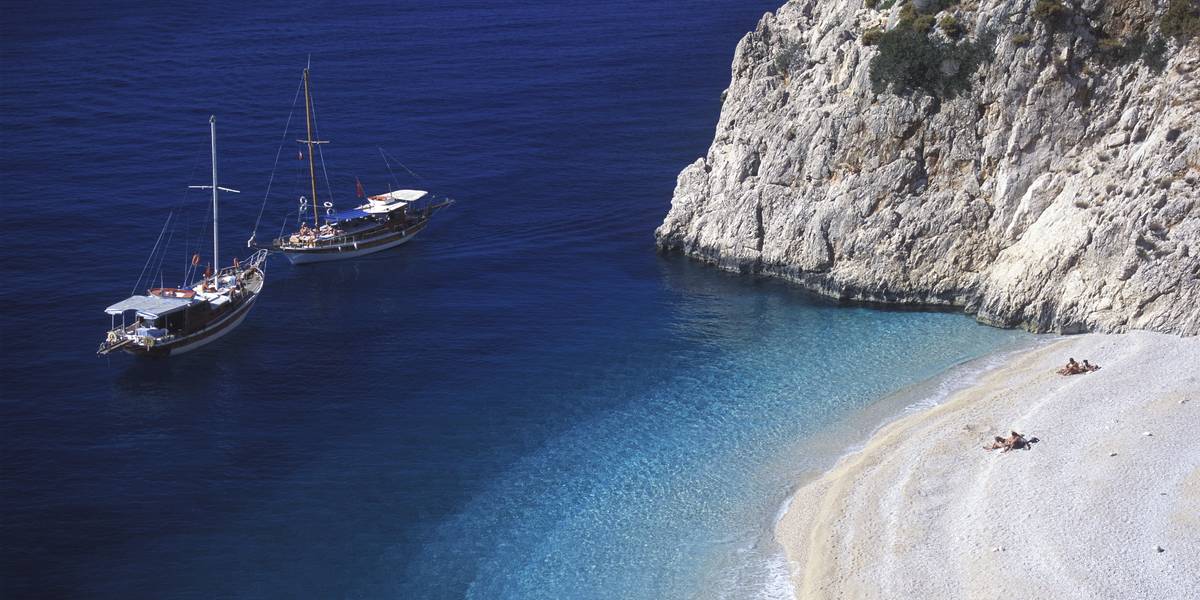 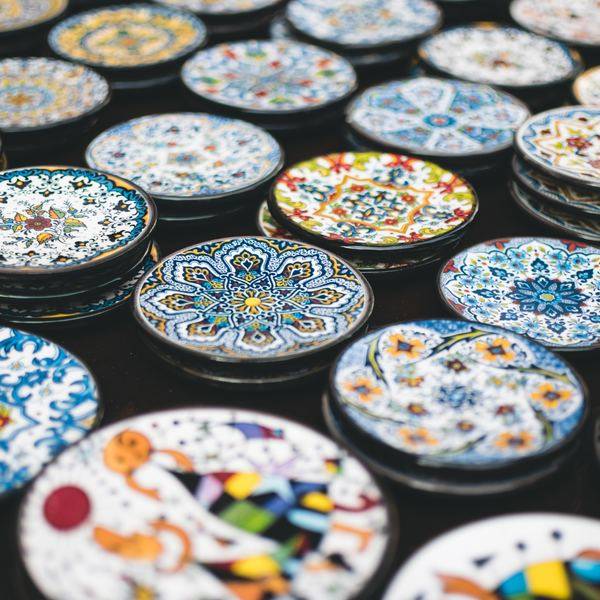 Known for its endless beaches, rolling hills and mellow way of life, Menorca is the most relaxed of the Balearic Islands. Visitors here can expect a quieter vibe than that of its Westerly sisters – more likely to hear the sounds of waves lapping on the sun-bleached shores than the high-tempo holy ground of Ibiza and Mallorca.

It’s a beautiful island, whose charm lies in its unspoiled character and the numerous little beaches and coves where visitors can enjoy a perfect Mediterranean atmosphere untroubled by tourist hordes.  Many can be reached by land but the perfect option is to hire a boat and discover more.

Travel down the pine tree lined coastal roads and visit the Anglo-Spanish city of Mao or Ciutadella, with its strong North African influence; enjoy freshly caught lobster on a clifftop just north of Mahón, or just curl up in a hammock with a book – whatever you choose, you will be enchanted with this island and its restorative effects.

The island is predominantly low lying and green, and thanks to its huge natural harbour at Maó, was for nearly 70 years in the 18th century a British colony and naval base capital. This has left a charming, elegant town, that rises up from its harbour with quaint streets, a legacy of Georgian architecture, colourful markets  – and also an excellent, locally distilled, gin. On the west coast is the delightful old medieval capital of Ciutadella, with remnants of its many hundred years of Arab occupation plus the island’s magnificent 13th century Cathedral.

In essence Menorca is not for party-goers but for visitors to enjoy an island with a rich biodiversity and still unspoiled charm.

Menorca offers consistent weather during the four seasons with the changes in seasonal weather clearly defining the different times of the year. Read More

Menorca offers consistent weather during the four seasons with the changes in seasonal weather clearly defining the different times of the year. Sun seekers will enjoy the hot summer in Menorca, with long hours of sunlight, minimal rainfall and temperatures reaching over 30 degrees. November is the wettest month and average temperatures star to dip below 20 degrees.