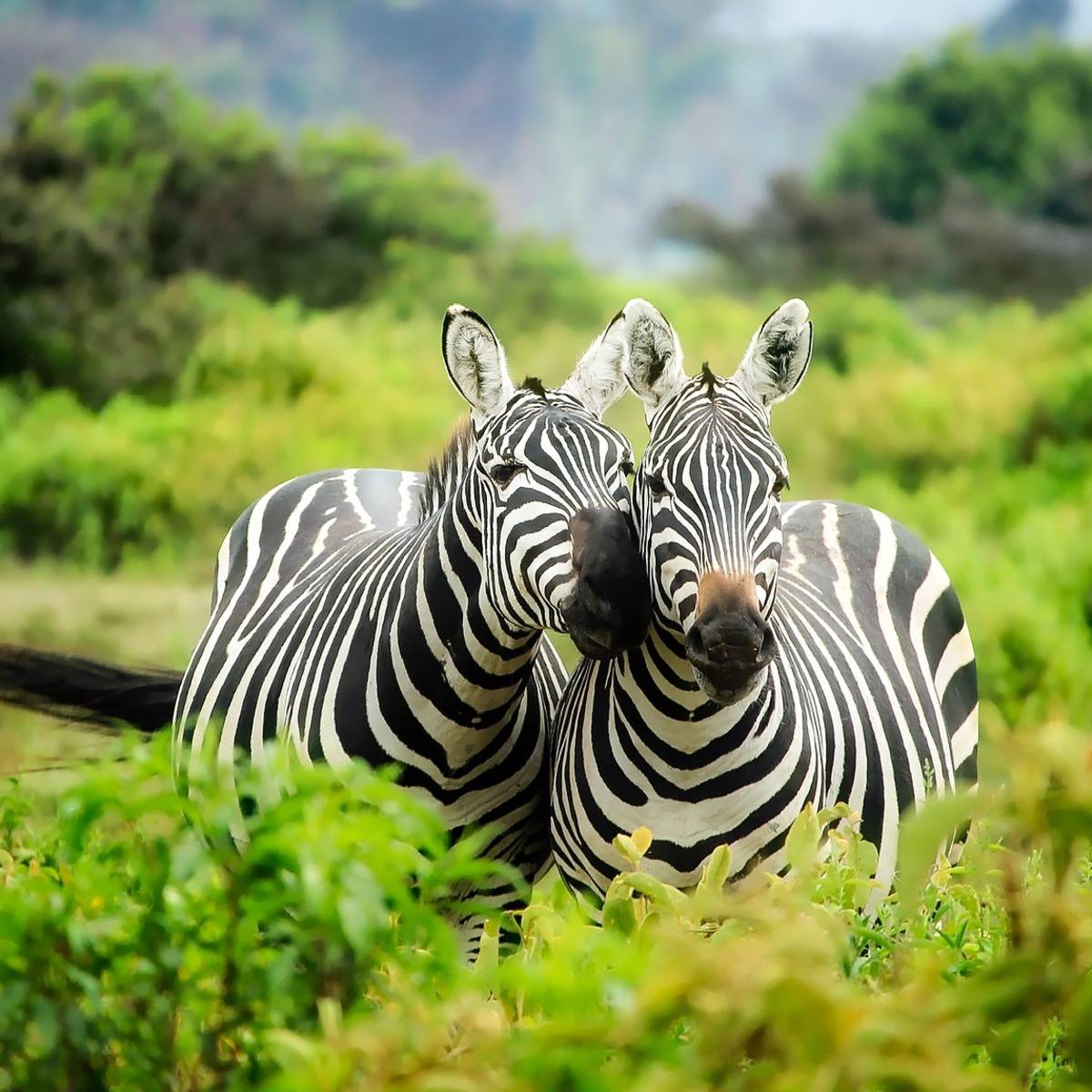 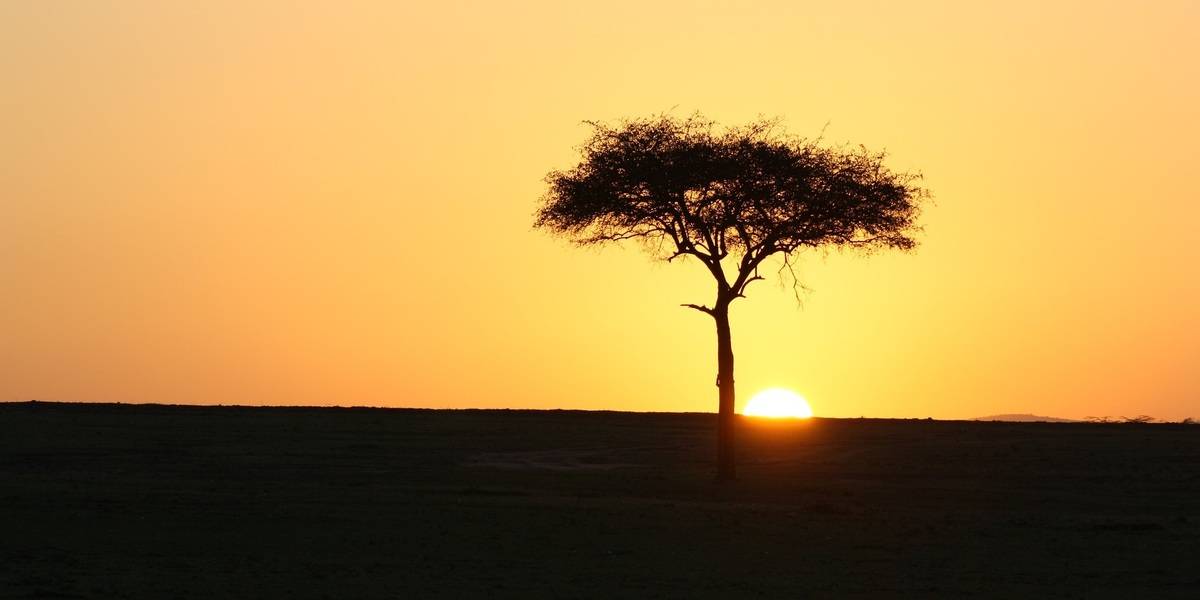 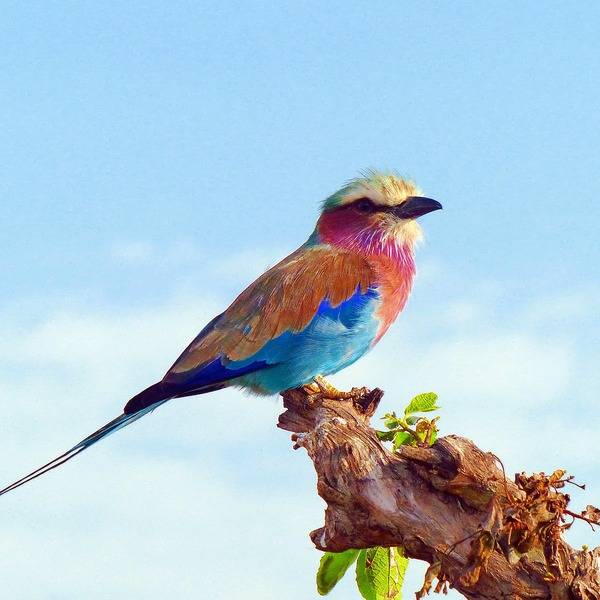 Laikipia is one of the most important areas for biodiversity in Kenya, boasting wildlife densities second only to those found in the Masai Mara. Located on the Equator in the former Rift Valley Province and set against the magnificent backdrop of Mount Kenya, the Laikipia plateau extends over 9,500 square kilometres of semi-arid plains, dramatic gorges and acacia-thicket-covered hills. This vast expanse is where some of the most effective conservation work in the country is being done.

Ol Pejeta Conservancy is a 360 square kilometer conservation area and is home to the last three remaining northern white rhinos, where you’ll have the chance to see these near-extinct animals up close. Ol Pejeta also has a Chimpanzee Sanctuary, home to 39 profoundly damaged chimpanzees rescued from captivity across Africa, now being nursed by keepers who are happy to explain a little about each chimp's backstory. Watch these primates relearn how to enjoy life from the observation post, or adopt a chimp to ensure the brilliant work is still being done.

Many conservancies are scattered across the park, one being the Lewa Wildlife Landscape, a massive 370 square kilometre conservancy conservation area with stunning scenery and astounding wildlife activities. Here, you can also find half of the country’s black rhinos and 90% of the world’s Grevy’s zebras, as well as Jackson's hartebeest and African wild dogs. This preservation conservancy does astonishing things such as community and focused conservation projects, which invest around 70% of their annual budget into health care and education. The Borana Conservancy offers a number of activities, including mountain biking and wildlife viewing, where you can explore the terrain and even spot the big five!

With such a plethora of altitudes, the temperatures within the Park can vary massively depending on your height above sea level. Read More

With such a plethora of altitudes, the temperatures within the Park can vary massively depending on your height above sea level. Overall, the climate is cool and temperate with uniform temperatures of mid to high twenties making the days very pleasant.

Temperatures drop off in the evening and visitors embarking on morning game drives are advised to wear warm clothing. Heavy downpours can impede the year-round wildlife watching opportunities and the condition of the roads can become a particular problem in the Wet season. The best wildlife viewing overall is in the Dry season from June to September.