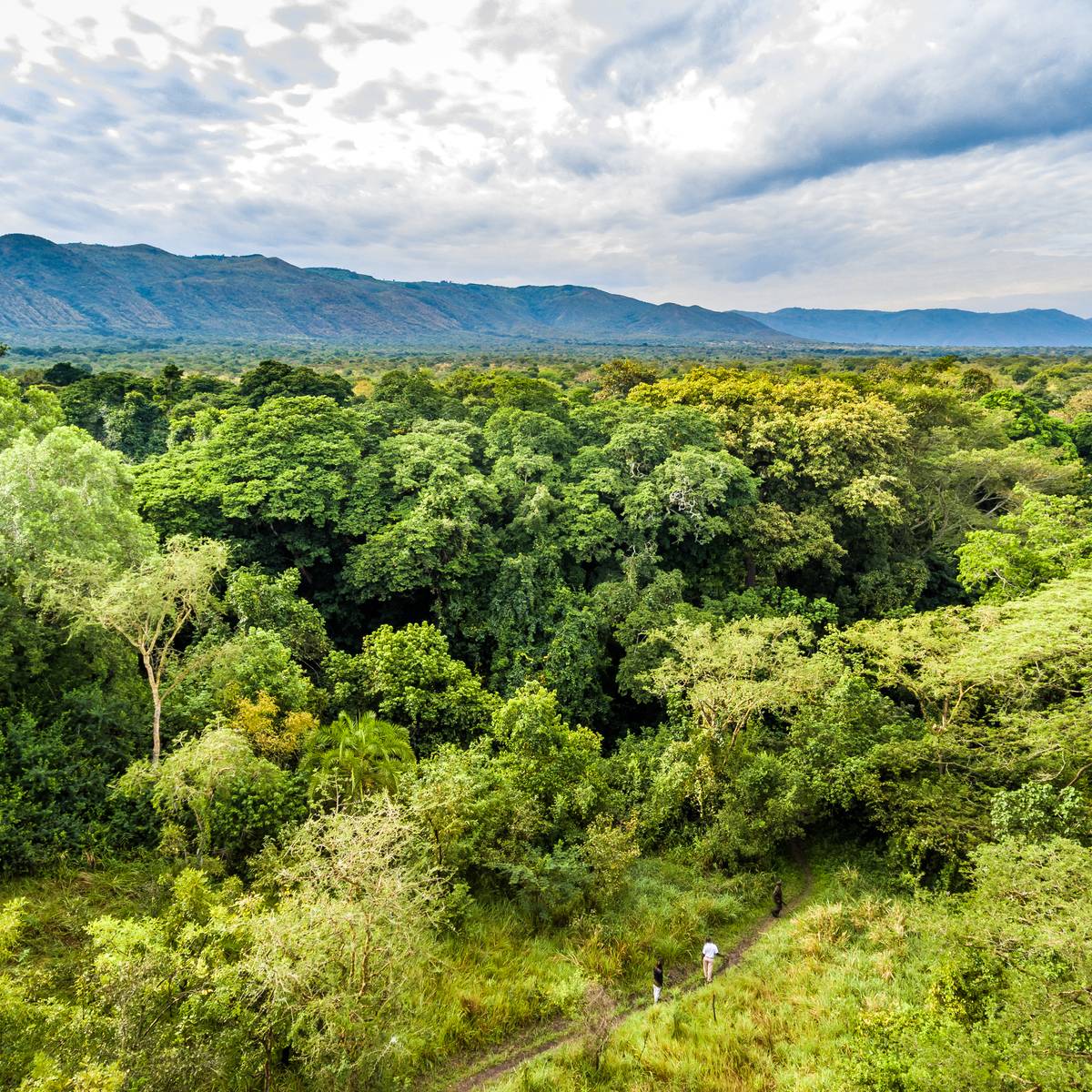 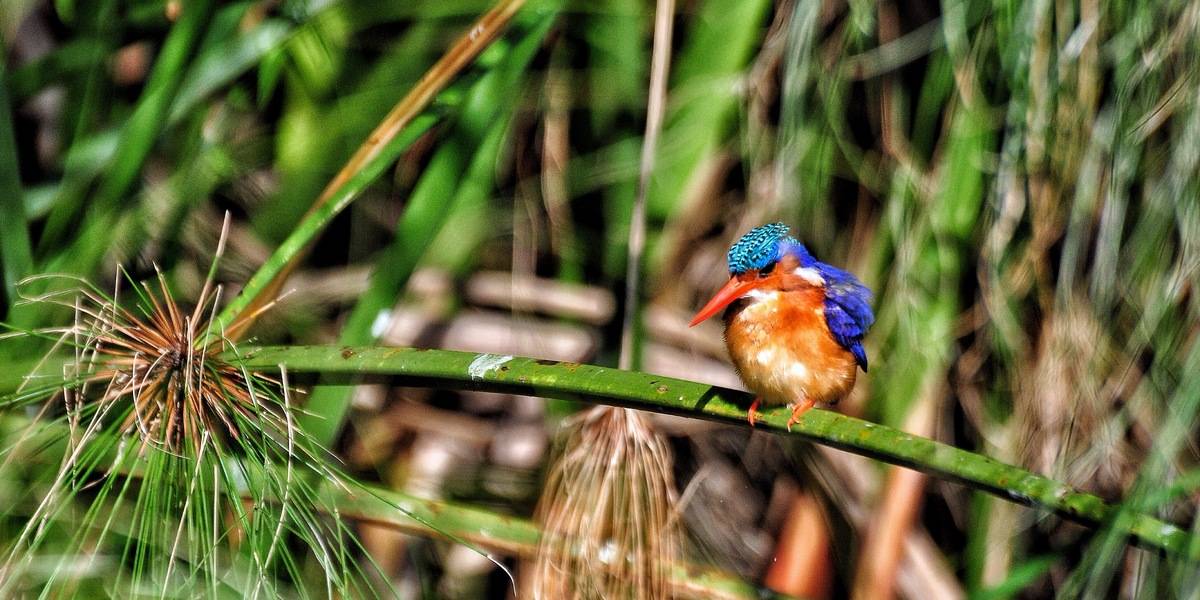 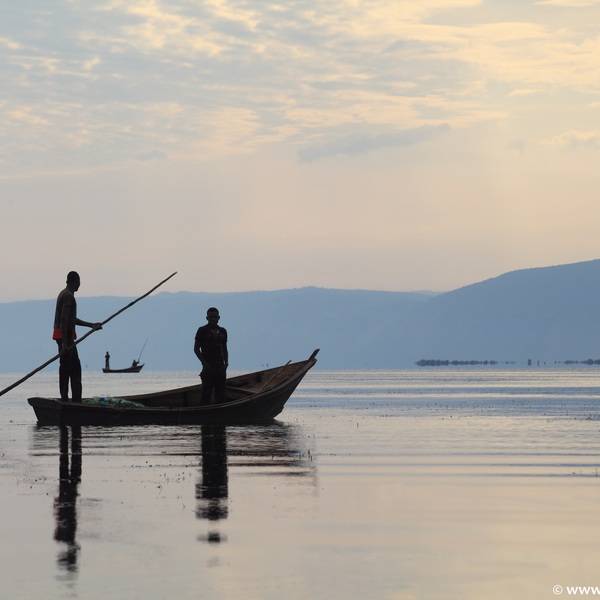 Semliki National Park is located in Bwamba County, a remote part of the Bundibugyo District, spanning 85 square miles across Western Uganda. Declared as a national park in October 1993, Semliki is one of Uganda's newest national parks, containing East Africa’s only lowland tropical rainforest.

With a distinct ecosystem located at the junction of several climatic and ecological zones, the park has a high diversity of plant and animal species and many microhabitats, giving exciting exploratory opportunities. Primordial hot springs in a mineral encrusted swamp attract a large number of shorebirds, and are prominent sites for traditional rituals for the local Bamaga people.

Steamy, alluring jungles bring intriguing wildlife, including nine primate species and many mammals not found elsewhere in Uganda, such as the Zenker’s flying mouse. Over 440 bird species can also be found, in particular central African species, including the magnificent Congo serpent eagle.

Located on Uganda's border with the Democratic Republic of the Congo, with the Rwenzori Mountains to the south-east of the park, and Lake Albert to the north, Semliki is a launch-pad for epic scenery, but with its own incredible landscapes and various inhabitants, it is a destination in its own right.

Semliki has a hot climate, with rain more or less ever present. Read More

Semliki has a hot climate, with rain more or less ever present. Despite having two Wet seasons from March to May and August to November the region rarely cools down. In fact the rains usually only succeed in washing out the local roads.
The rains do subside (slightly) from December to February and June to July. This so called Dry season is the best time to visit Semliki because access around the park is so much easier than during the rains.