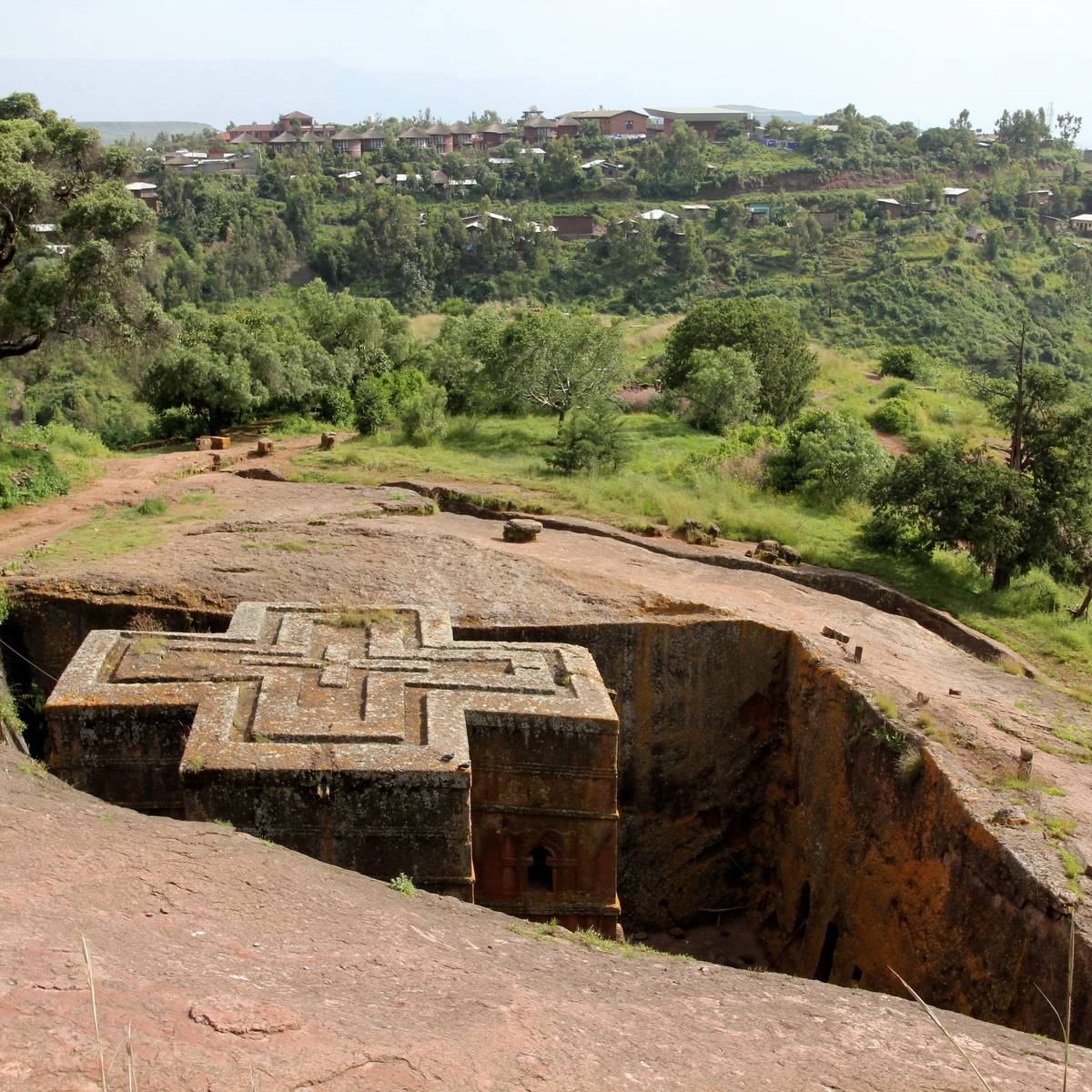 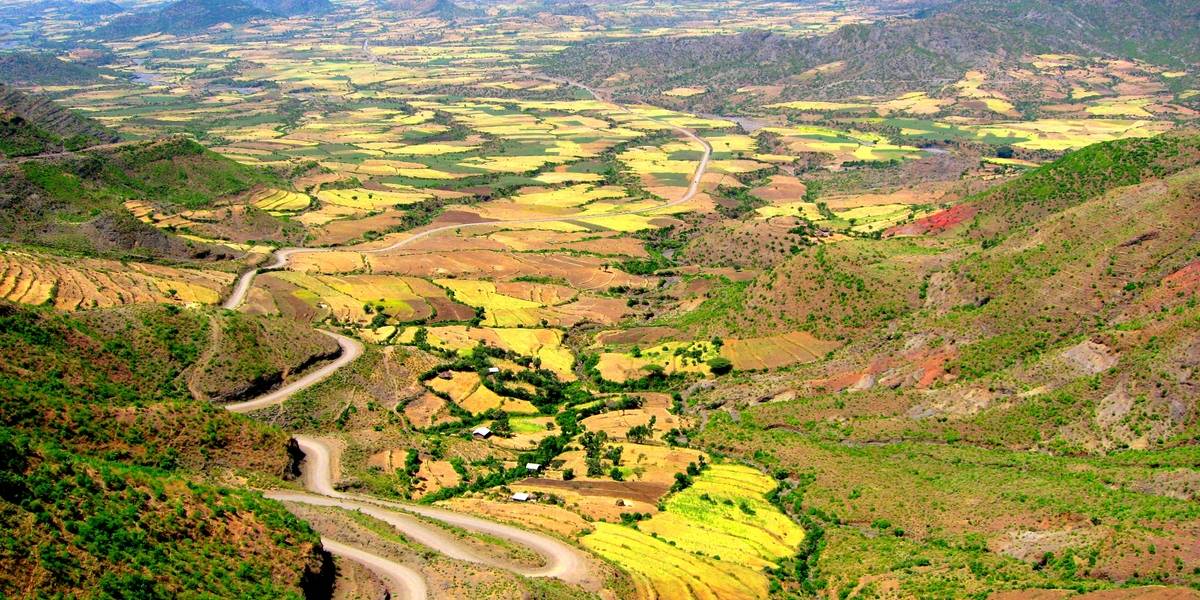 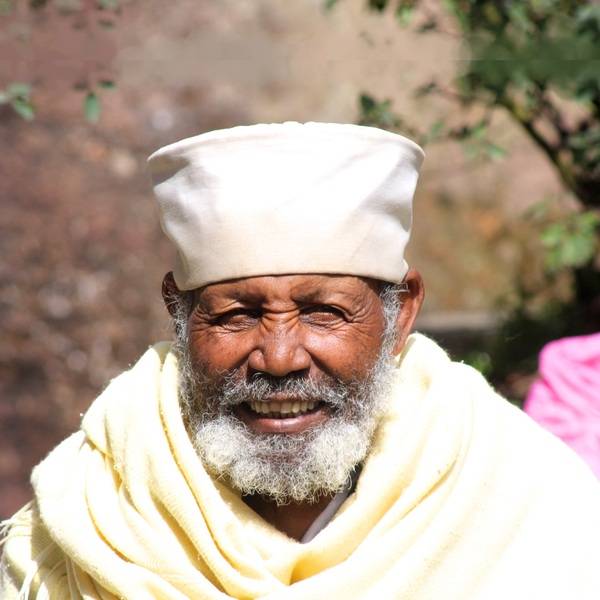 Best known for its many distinctive 12th and 13th century churches cut from rock, and joined by tunnels and trenches, Lalibela is situated in the North of Ethiopia.

One of the most popular monasteries to visit in this region is the Asheton Maryam Monastery, which is one of the highest, elevated at nearly 4000m above sea level. Rather small, although impressively carved into a cliff face, the monastery holds several illuminated manuscripts and other ancient treasures. The views from here are fantastic, and are one of the highlights of the visit.

The Yemrehanna Kristos is another church worth visiting, built inside a shallow cave and made with marble dragged from Jerusalem it is quite a spectacle to be enjoyed.

If you’re looking to indulge yourself in architecture, history and culture then Lalibela is the place for you.

With an average temperature of around 16 degrees (centigrade), Lalibela is one of the milder regions in Ethiopia. Read More