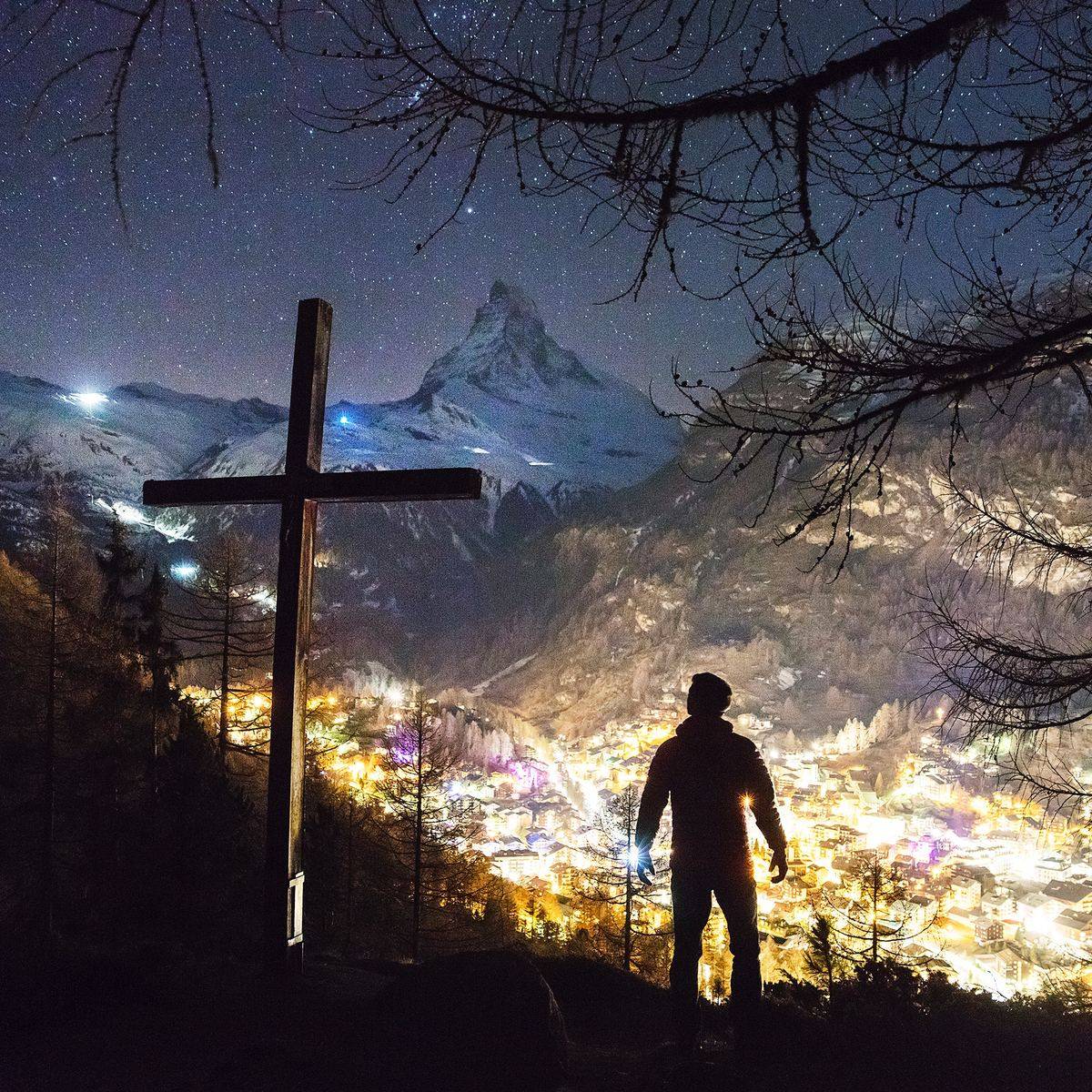 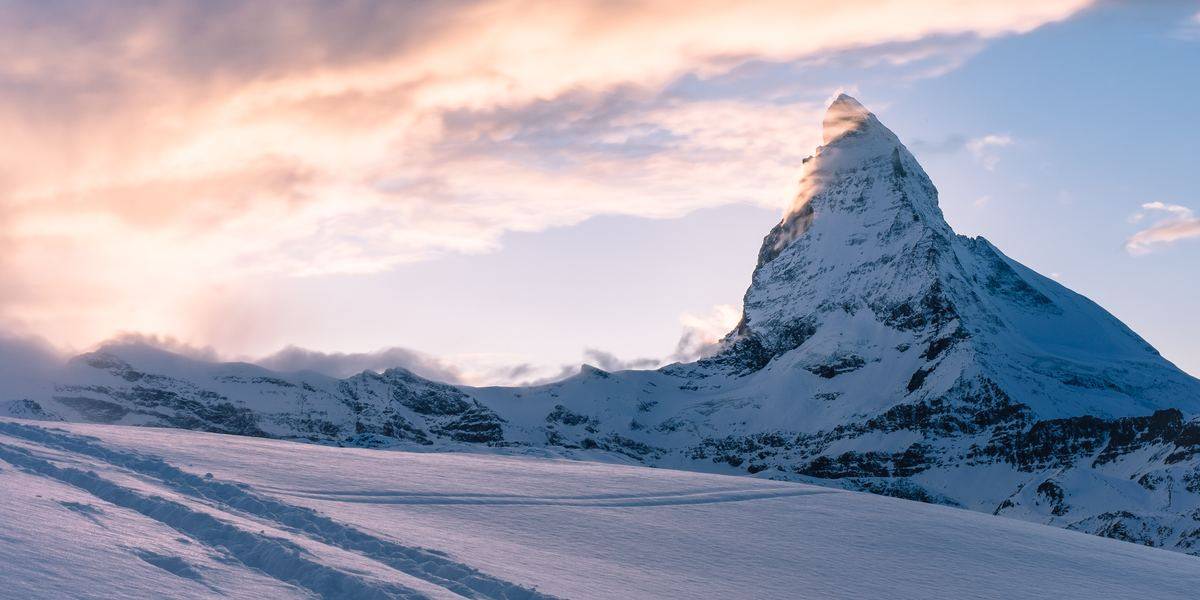 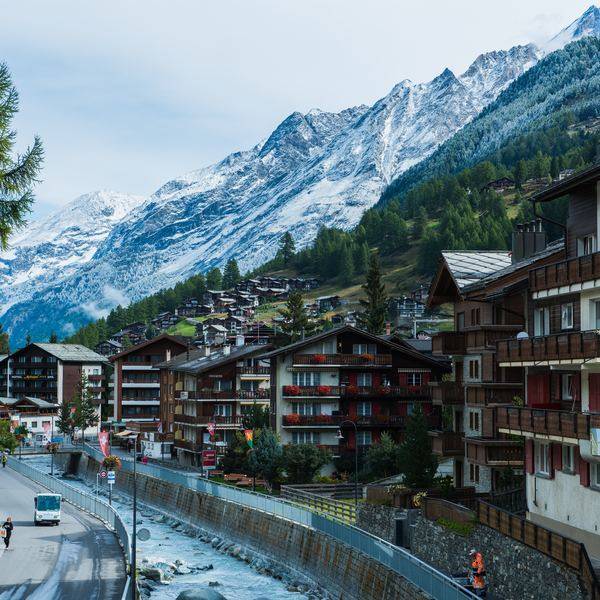 A stunning village nestled at the foot of the Matterhorn, the most photographed mountain of the world, Zermatt epitomises all that is hoped of a ski resort in Switzerland; high alpine with awe-inspiring vistas. Unique and authentic, this car-free chocolate box resort offers skiing for all levels and home of the best mountain restaurants known to man.

Boasting 313 km of pisted slopes and the highest ski lift in the Alps at a staggering 3,899 km, Zermatt is a skier’s utopia.  Encircled by nine of the ten highest mountains in Europe, Zermatt enjoys one of the longest ski seasons in Europe with guaranteed fantastic snow cover from the end of November through to the end of April.

This majestic mountain metropolis welcomes novices and advances alike. An abundance of nursery slopes guaranteed to keep the children and beginner skiers enthralled, whilst intermediates and advanced will find a wealth of opportunity in the areas of Gant, Aroleid and Triftji. But if it's sheer exhilaration you are after then Zermatt is your home. Host to the highest and longest run in the world, the distance from Klein Matterhorn to Zermatt is thirteen kilometres and offers 2,200 vertical metres of pure adrenalin rush, not to mention spectacular panoramic views over much of Switzerland.

In Zermatt, the summers are cold, the winters are long, freezing, and snowy, and it is partly cloudy year round. Read More

In Zermatt, the summers are cold, the winters are long, freezing, and snowy, and it is partly cloudy year round. There's often good natural snow cover in the ski area from early December, but the best time to ski in Zermatt is from February, when the sun is higher and the snow is deeper.