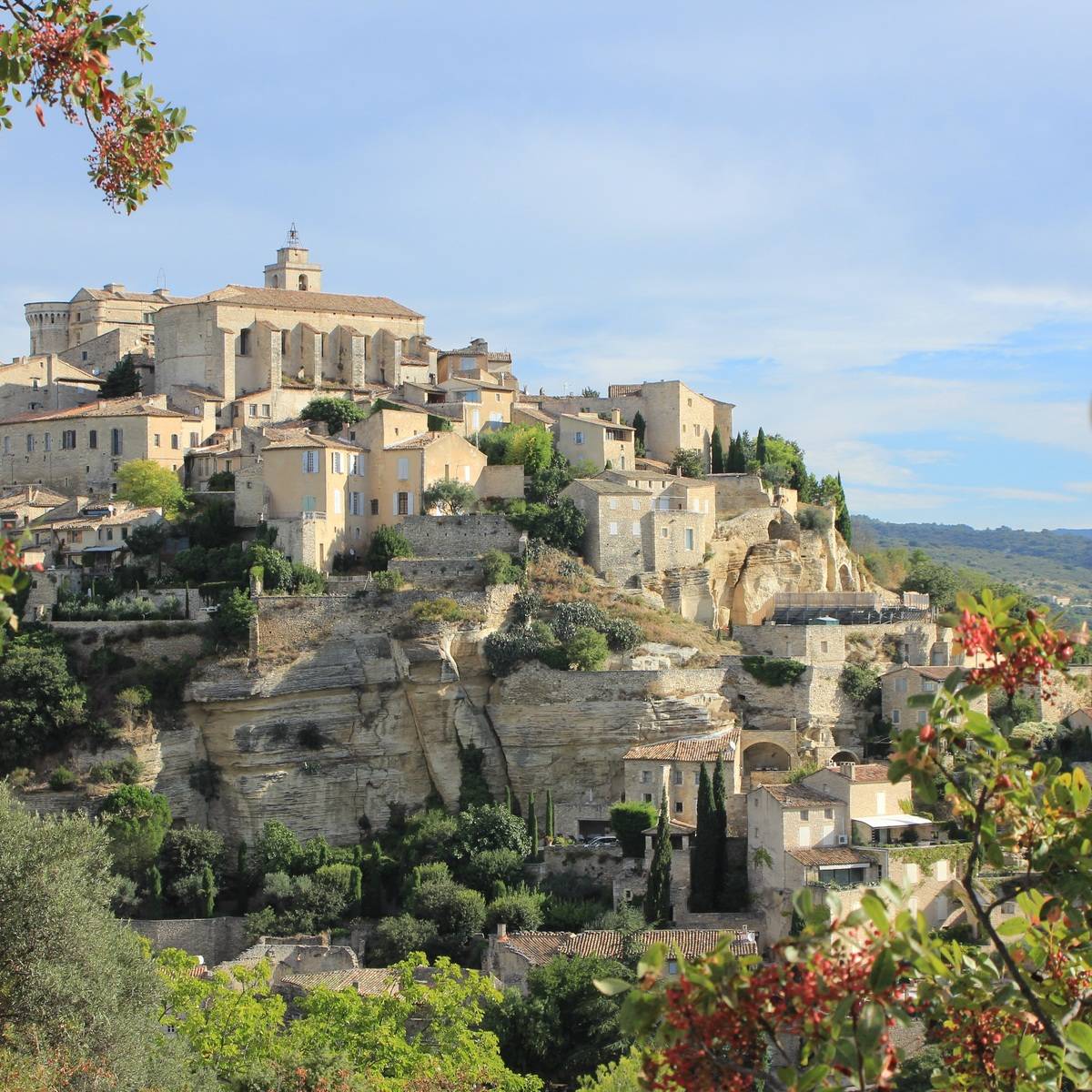 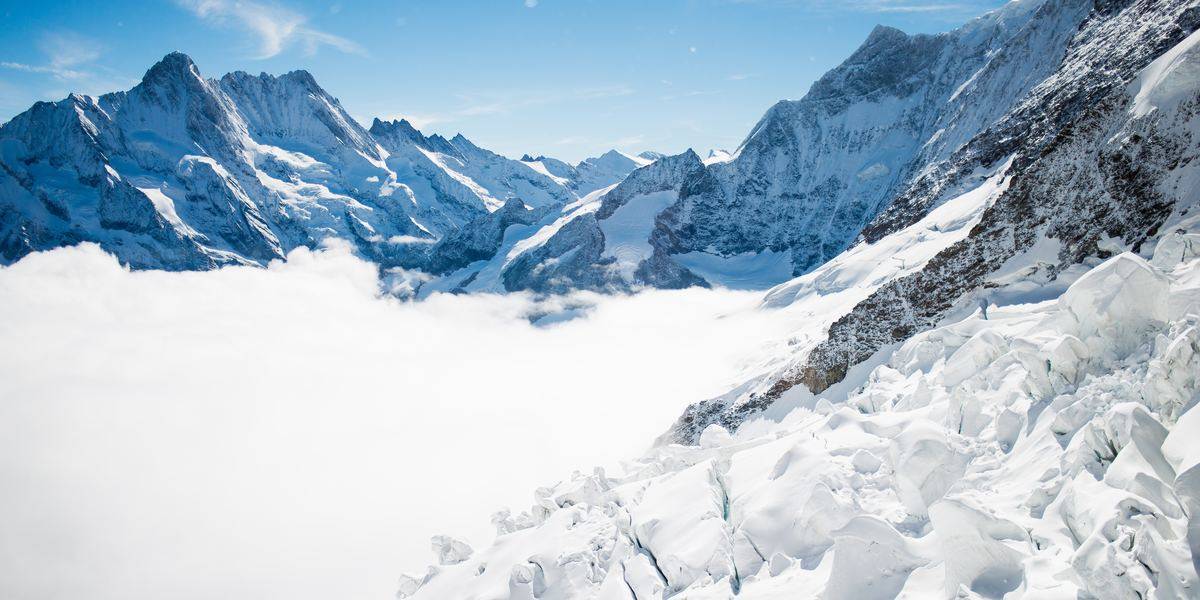 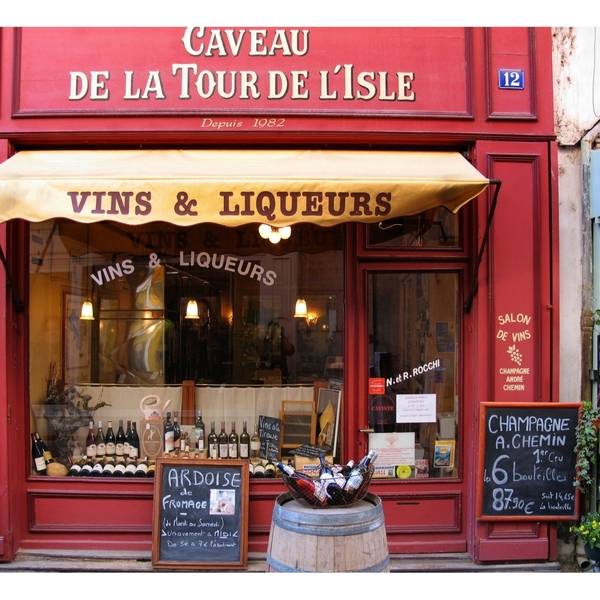 Formerly known as Gaul from around the 5th Century, before the Roman Empire conquered and seized control of the land, France is rich in much more than History alone. Encompassing Mediterranean beaches, large and spectacular mountain ranges, and beautiful farmland and countryside, the geographical diversity of France is nothing short of astonishing. Amongst the vastly differing scenery of France lays medieval cities, alpine villages, architectural monuments and classical art museums; this is a country in which almost every guest or traveller has a relationship.

Witness the looming mountains of Corsica, embrace the love and excitement of Paris, the cosmopolitan capital city, or experience the wonderful seaside port of Sete. France welcomes you with open arms, and encourages you to immerse yourself in the culture of fine cuisine and wines, and follow the trail of some of the world’s greatest artists, philosopher’s, poets and writers.

Chamonix is a bustling, vibrant and cosmopolitan town that straddles...

For the French, Corsica is the Ile de Beauté and...

Located in the scenic region of Nouvelle-Aquitaine in sunny south-western...

The Languedoc region of France (known as ‘l’Occitaine’ in modern...

Le Miroir is a quiet hamlet at the top of...

Limousin is a historical region in south-central France, very small with...

The prettiest resort of the famed Trois Vallées, with easy access...

Paris must have one of the best brand images of...

Provence, a region in south eastern France bordering Italy and...

Situated above picturesque vineyards, the medieval village of St Emilion...

Sète, located in Languedoc in the south of France, is...