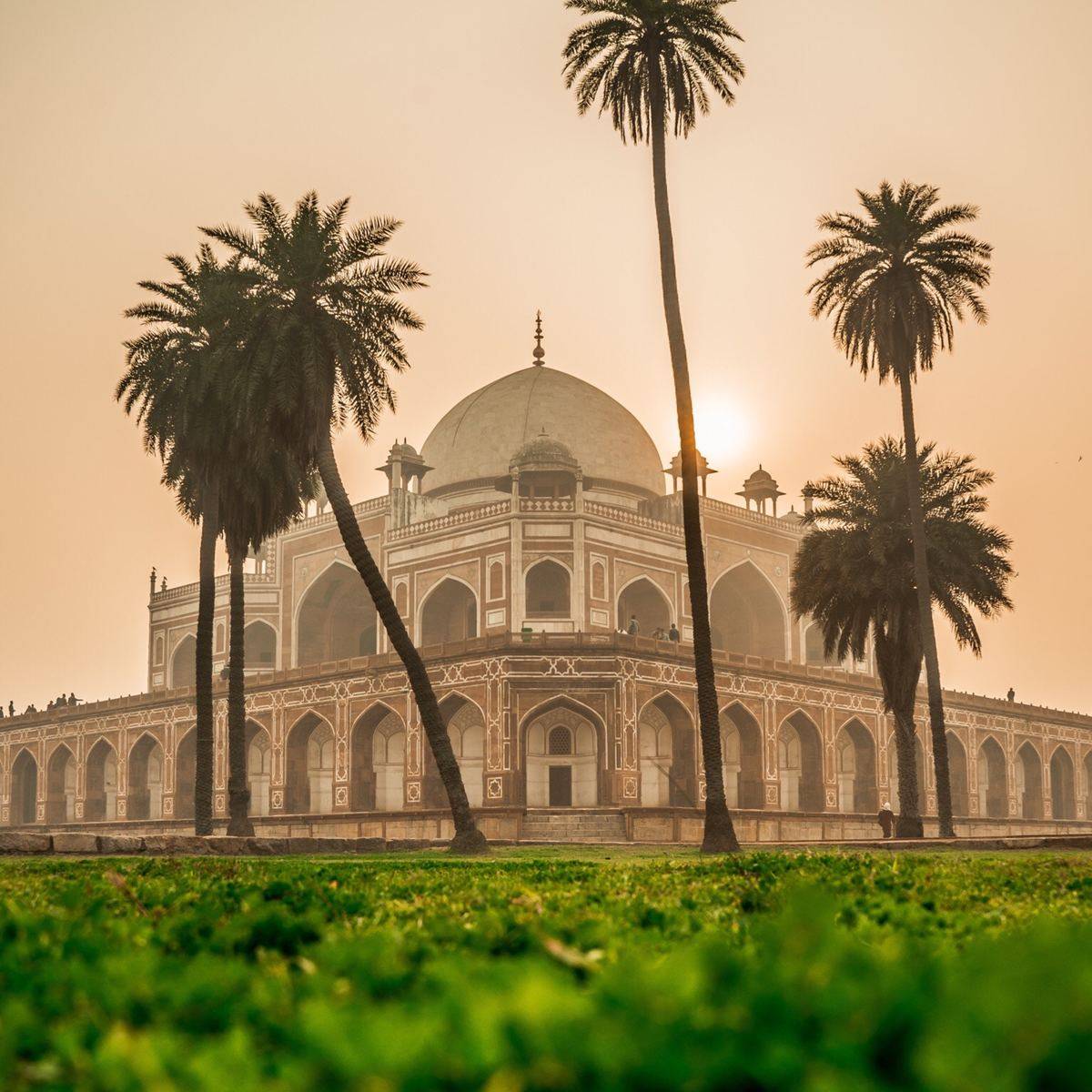 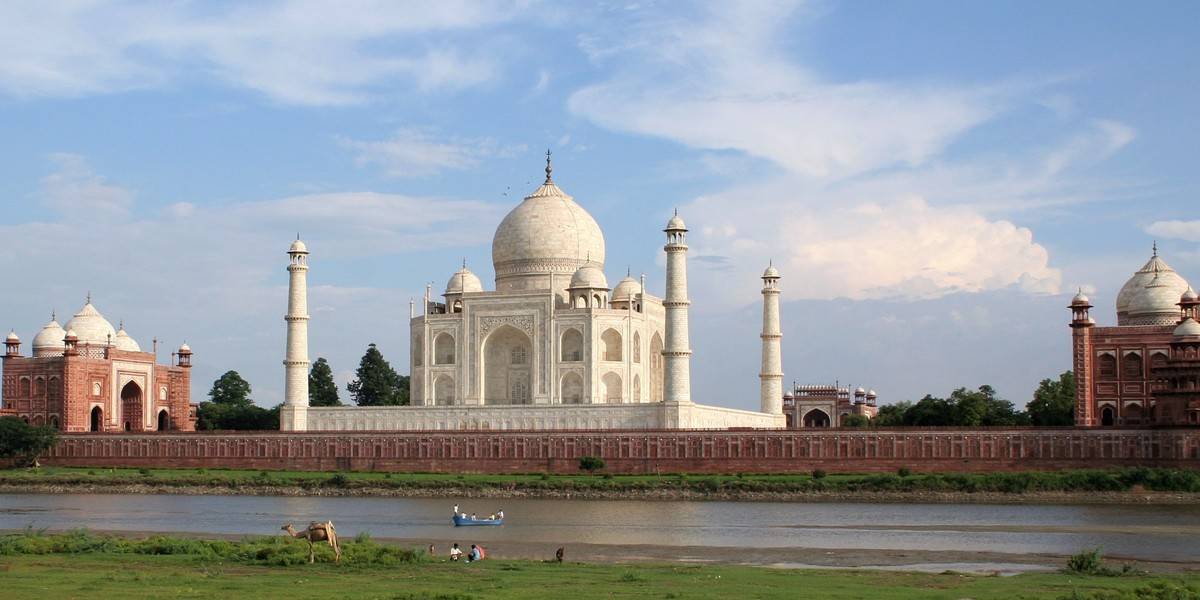 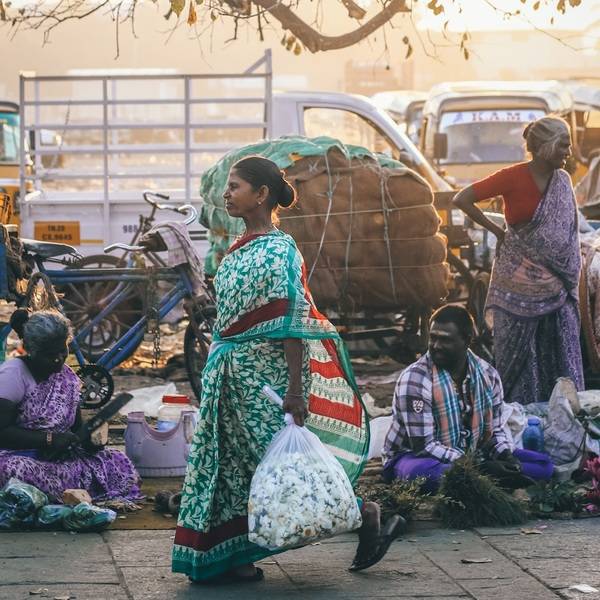 Delhi and North India is a vital region of India to visit in order to understand the political, historical and cultural signifcance of the region over the centuries of India’s colourful and complex history.

Delhi is a city of astounding contrasts; from the chaotic streets of historic Old Delhi, where you feel a sense of being transported back in time, to the wide roads and leafy avenues of New Delhi, with its colonial era buildings and then to futuristic Gurgaon, the finance and technology hub, Delhi is a heady mix of old and new India and there is nowhere else quite like it.

Agra is of course home to one of the most famous monuments in the world and an extraordinary tribute to love, The Taj Mahal.

Between Delhi and Varanasi, Lucknow is a rather undiscovered treasure in terms of tourism. There is a nostalgic atmosphere here of faded grandeur. Famous for Awadhi cuisine, which originated from Persia and with plenty to see whilst staying here, Lucknow is a worthwhile addition during a stay in northern India.

Varanasi, the oldest city in India sitting on the banks of the Ganges, is quite simply unique and certainly not for the faint-hearted. This spiritual mecca is intense in its atmosphere as Hindus believe that those whose ashes are laid in the Ganges will be transported straight to nirvana.

The best months to visit Delhi and North India are October, November, February and March; winter starts in late November or early December and is at its coldest in January, with average temperatures around 12–13 °C. Read More

The best months to visit Delhi and North India are October, November, February and March; winter starts in late November or early December and is at its coldest in January, with average temperatures around 12–13 °C. Windchill can make the temperatures feel slightly colder at times. Early morning fog can be prevalent also in Delhi and Agra in December and January in particular.
In March temperatures start to rise and April, May and June can be unbearably hot up to well over 40 degrees. Monsoon season is from July to September bring welcome relief from the humidity as the temperatures drop to between 30 and 35 degrees.