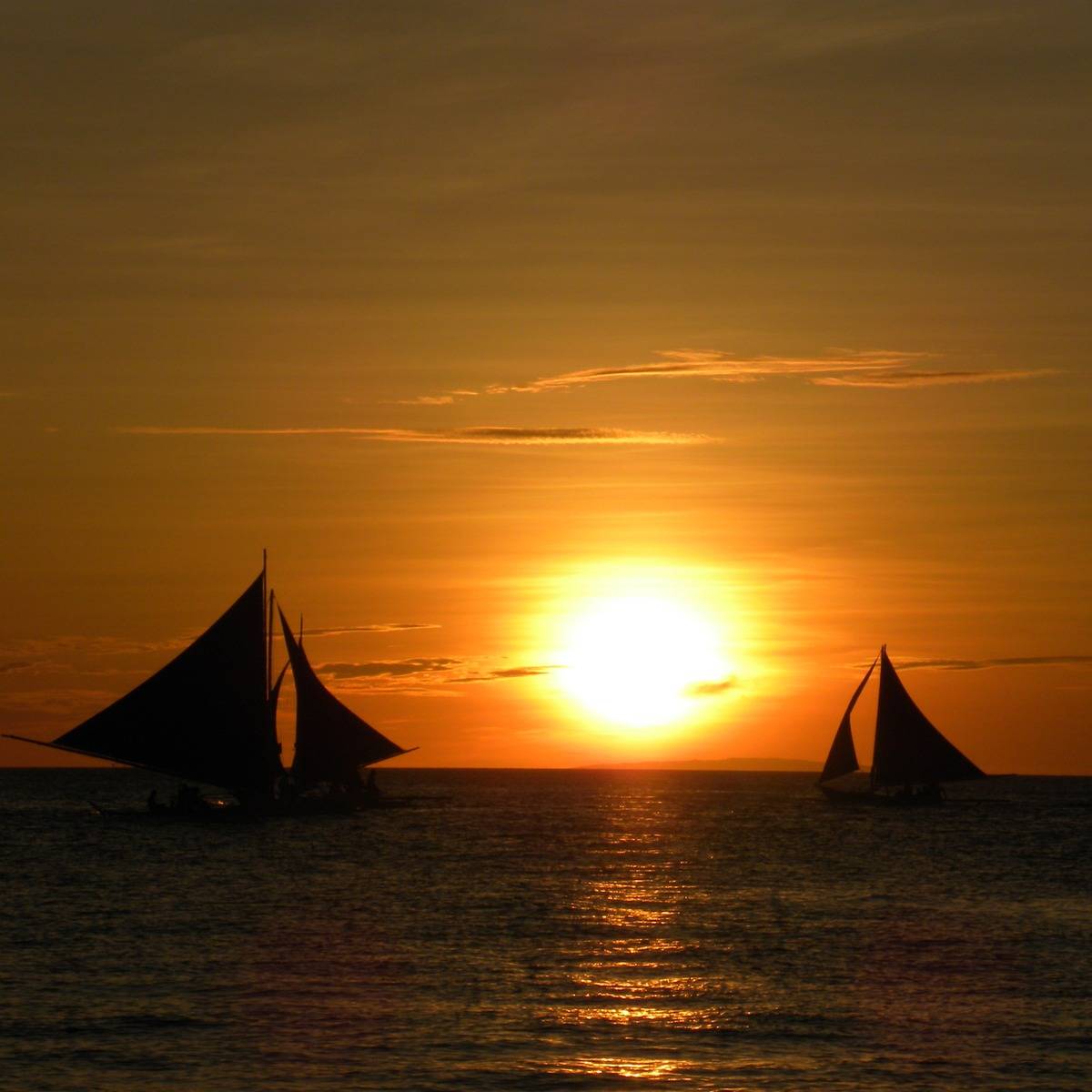 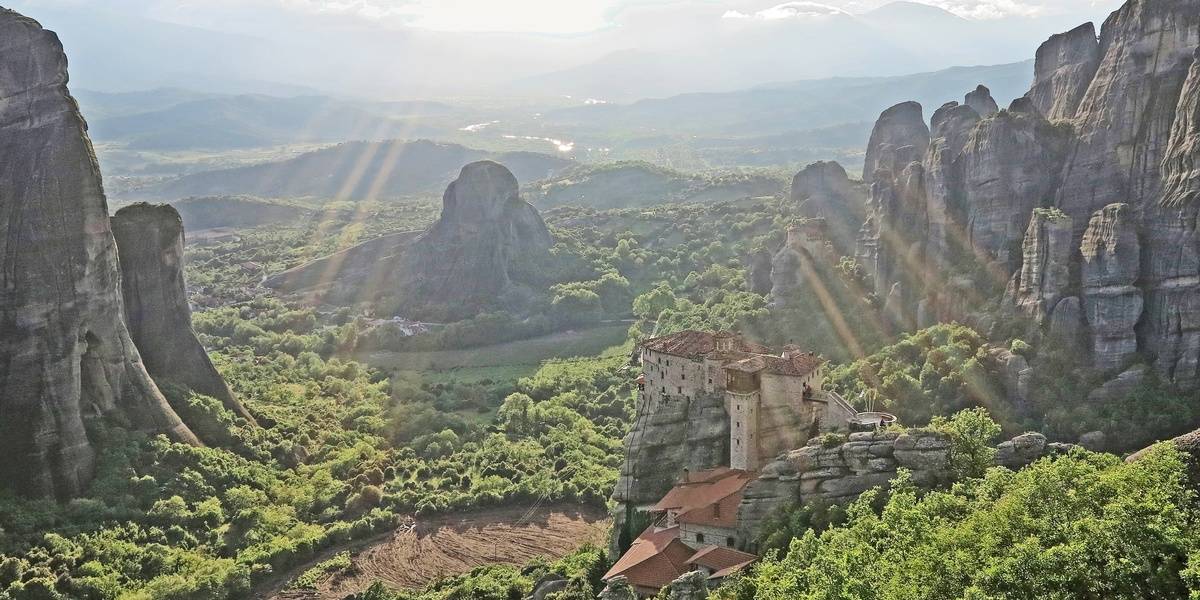 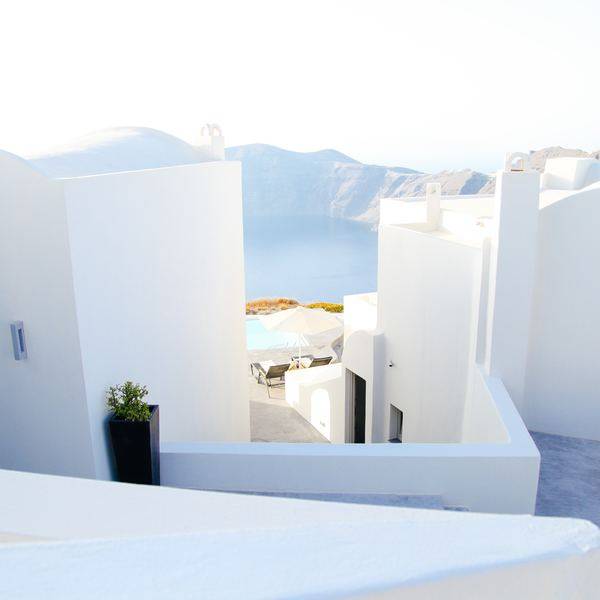 If there's one thing that Corfu knows how to do, it's luxury. From the breathtakingly opulent villas perched atop the cliffs, to the world-class restaurants and first-class service, a holiday on this Ionian Island is all about living the high life. Whether you're looking for a romantic break for two or a fun family getaway, Corfu has something to suit everyone.

Generally considered the most charming of the Greek Ionian islands, Corfu lies at the northwest tip of the country, separated from mainland Europe by a narrow channel of sea. Its milder climate, verdant vegetation, rocky bays, towering mountains and sandy beaches have made the island a popular destination in both summer and winter.

The island’s turbulent history is reflected in much of its architecture. Ancient monasteries, built by the Christians who first settled Corfu from the eastern Byzantine church, sit atop high bluffs, while neoclassical Venetian buildings in the old town constitute the legacy of 400 years of Venetian settlement. During this time the island suffered repeated attacks from the Ottomans, but never fell to them thanks to the massive fortifications built at the sea entrance, which today serve as a reminder of Corfu’s legendary status as a bulwark against the Ottoman empire. Signs of 19th century British rule, which ceded to Greek unification in 1863, persist in the island’s several cricket pitches, where the genteel game is still assiduously played.

Topographically, the island offers a huge variety. Imposing mountains, from which you can see the European mainland, descend into undulating land with quiet lakes and abundant olive trees (a local speciality), which in turn lead to serene bays and long, sandy beaches.

Because Corfu was one of the first Greek islands to develop mass tourism it has a reputation for overpopulated resorts, but with the help of our Rocksure Host you will be able to avoid the crowds and enjoy the true beauty of this legendary isle.

If you’re looking for a luxurious escape, look no further than Corfu. With its stunning beaches and lush landscape, the island is perfect for those in search of some peace and relaxation. Rocksure can help make your holiday dreams a reality - book now to enjoy exclusive deals on our luxury Corfu holidays.

Corfu enjoys a warm and sunny Mediterranean climate, with long, hot summers and cooler, mild winters. The months of May to August are incredibly warm and particularly dry whereas the cooler, wetter months are between November and March. Whether you want to enjoy warm, slightly rainy days or scorching highs of 31 degrees C, Corfu is a beautiful place to visit.