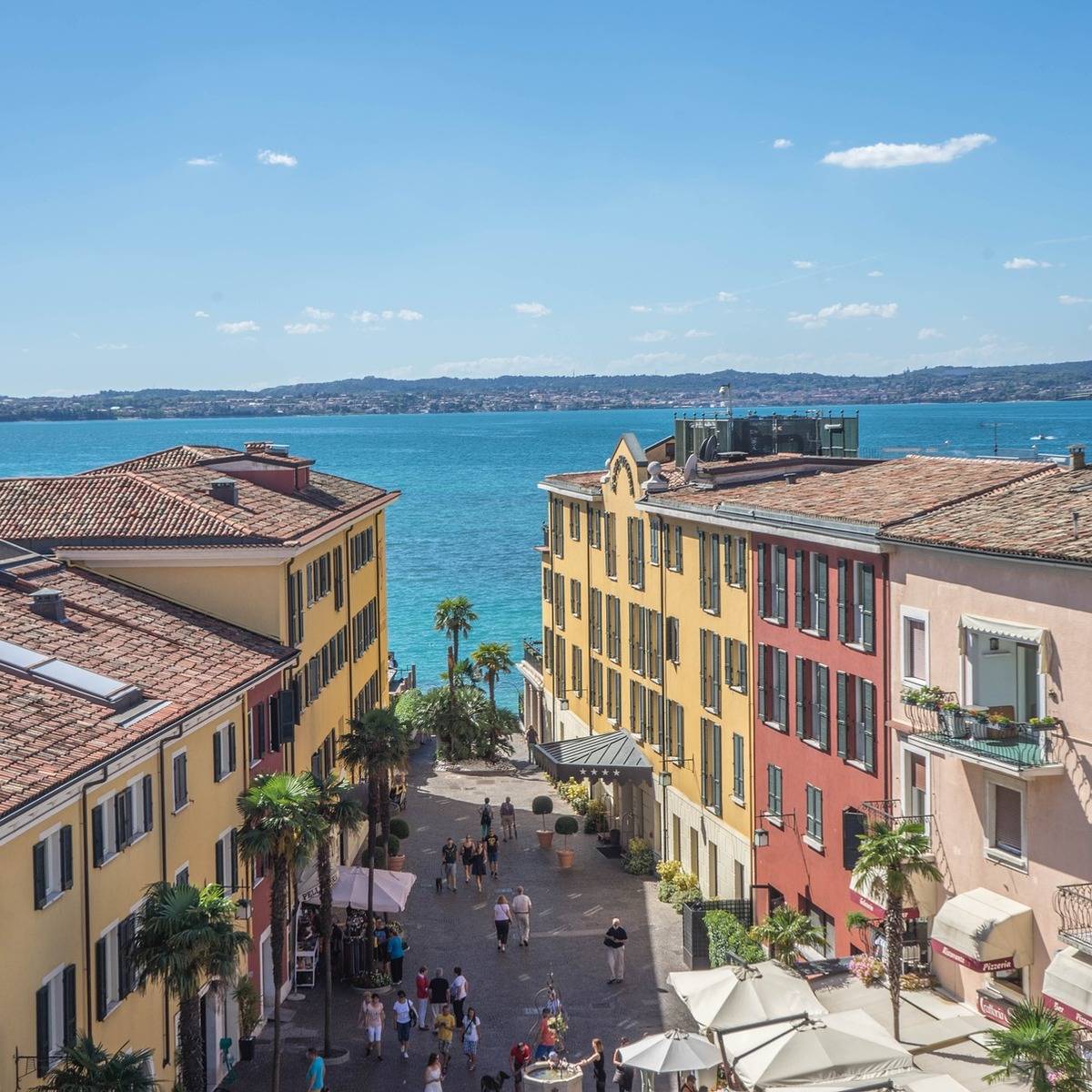 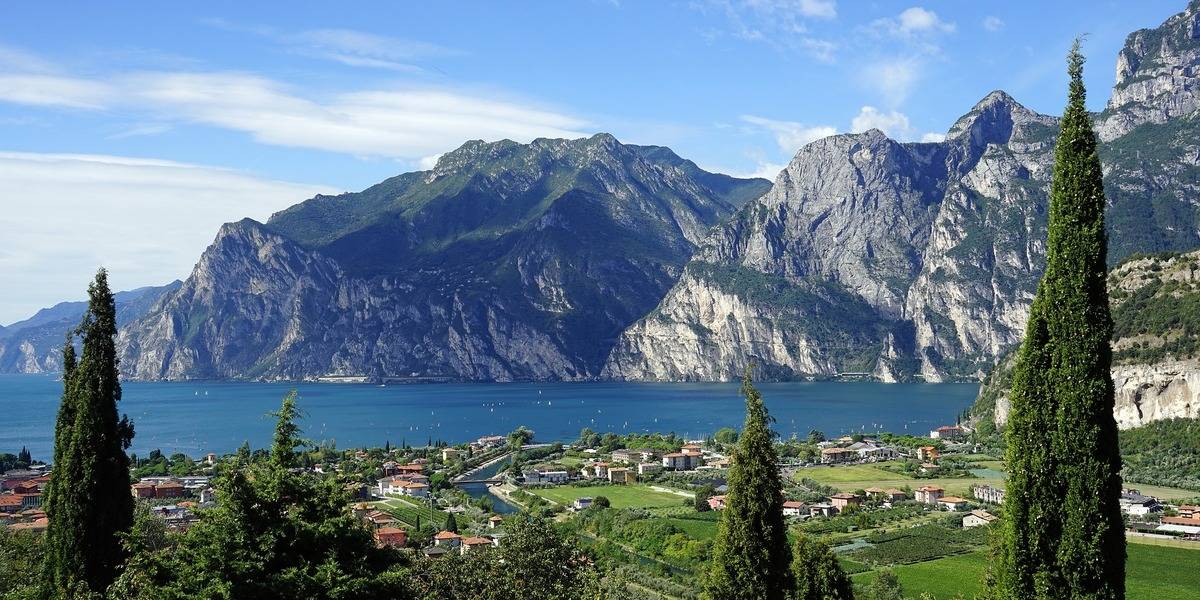 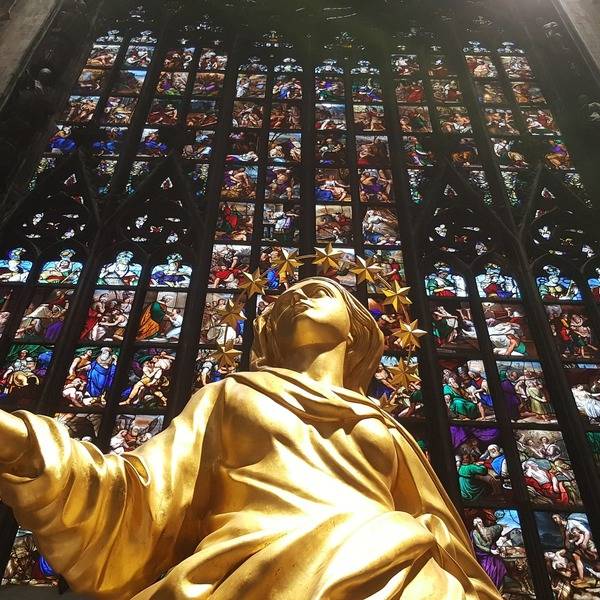 One of Italy's largest regions stretching from the Alps to Lake Como, Lombardy is situated in the very north of the country, sharing its border with Switzerland. It's positioning at the base of the Alps ensured the city was appealing to many historic tribes, changing hands from the Etruscans, to the Celts, to the Romans and eventually the Lombards until 1859 when Lombardy unified within the Kingdom of Italy.

The region is now one of the richest and most developed regions in Italy, and despite its strong industrial manufacturing roots, Lombardy has quickly been recognised for its culture and beauty, as well as being home to Milan, a fashion and shopping capital of the world.

With such a diverse landscape ranging from the beautiful Alps Mountains to the pretty lakes of Garda, Maggiore and Como, Lombardy boasts a multitude of experiences to be had. Whether it be hiking or mountain biking through the hills, windsurfing on Lake Como, catching a glimpse of the iconic "Last Supper" painting by Leonardo da Vinci, skiing, or relaxing in the peace and tranquillity that is Northern Italy, Lombardy is not to be missed.

The climate of Lombardy varies depending on where you are, for example it’s considerably colder in the mountains than it is in the low-lying plains areas. Read More

The climate of Lombardy varies depending on where you are, for example it’s considerably colder in the mountains than it is in the low-lying plains areas.
Overall, the region enjoys a continental climate, wild cold, damp winters and hot, humid summers. Rainfall is relatively evenly distributed across the year, with May being particularly wet. July is both the hottest and the driest month, so it is much easier to explore the beautiful surroundings during this period.