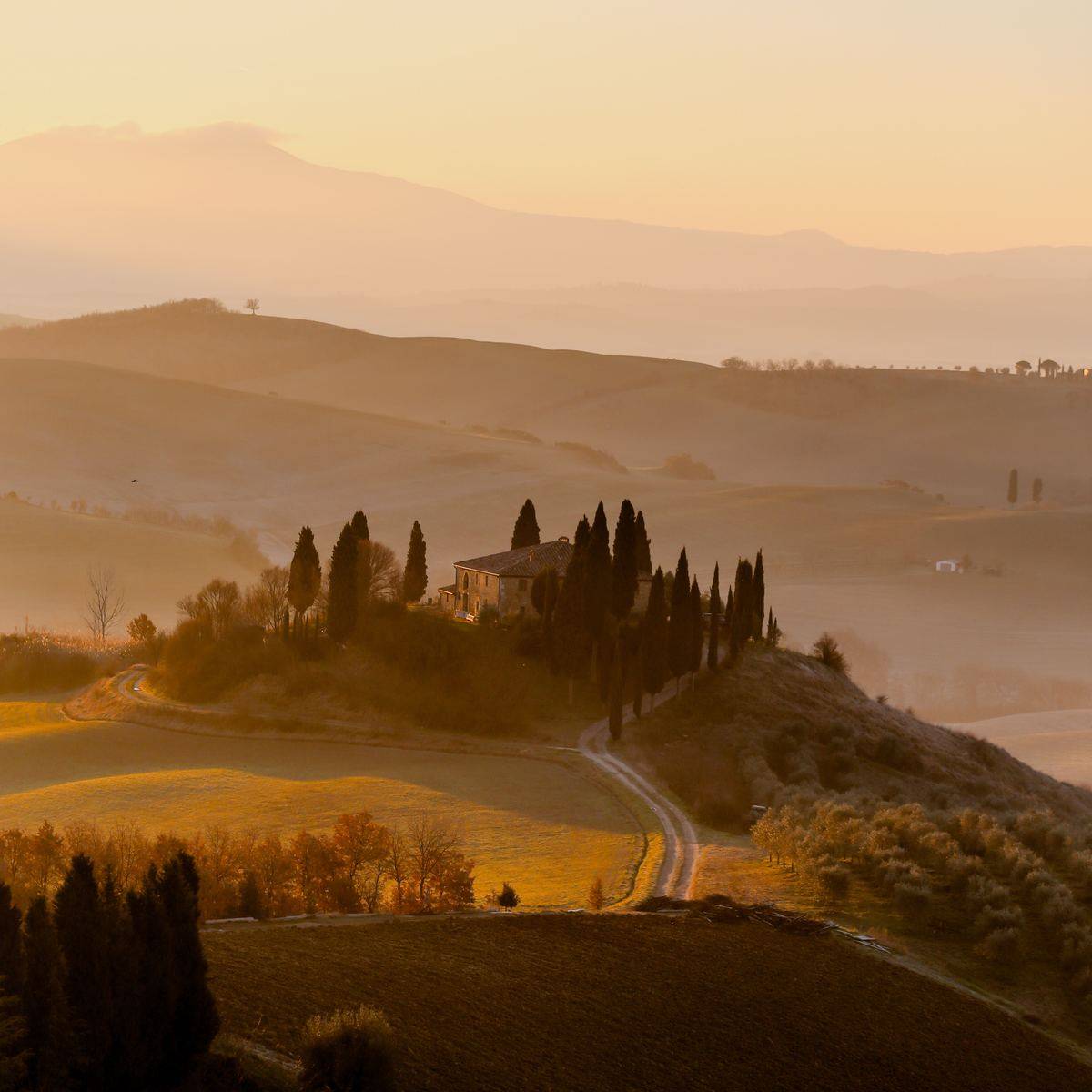 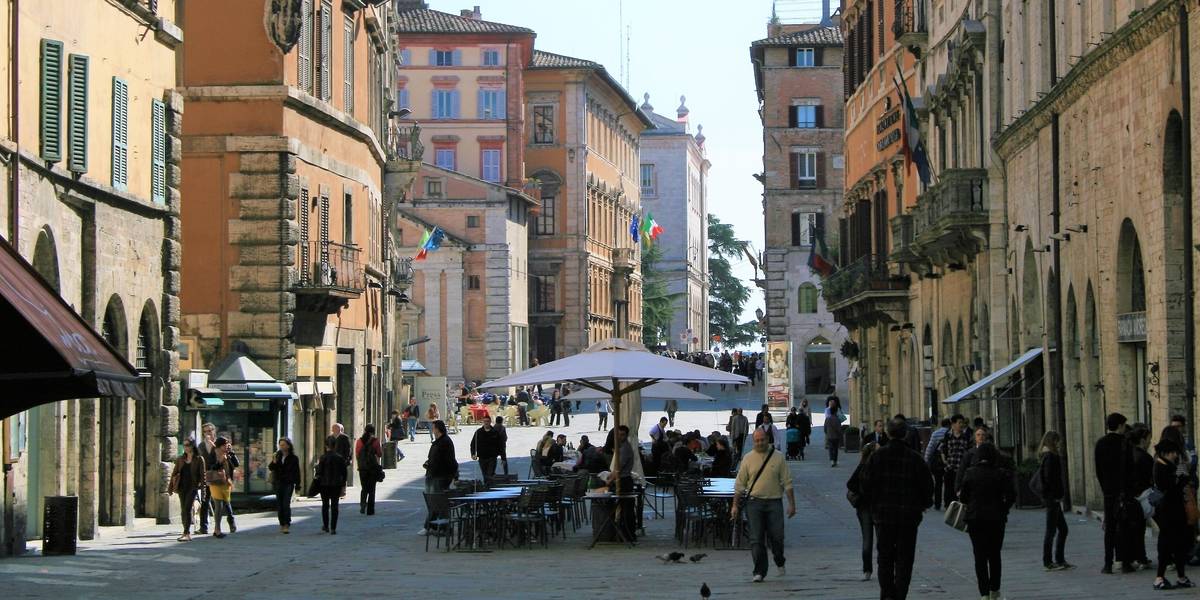 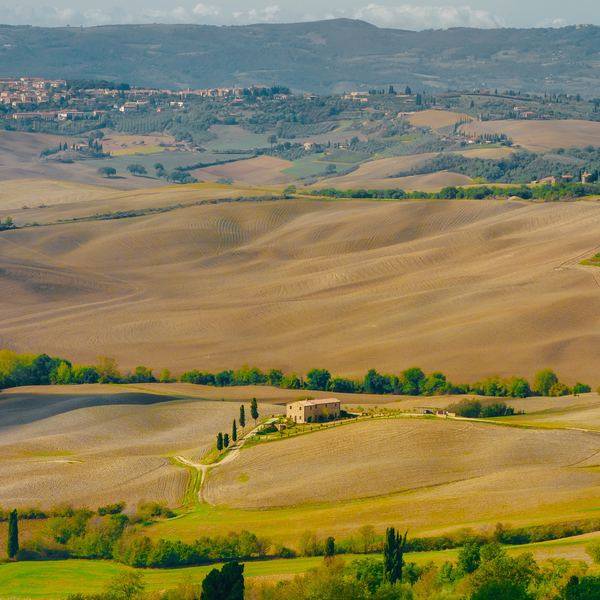 For a long time Umbria lived in the shadow of its illustrious neighbour Tuscany, but in recent years this delightful region, known as the ‘green heart of Italy’, has come into its own.  It continues the characteristics of Tuscany as it rumbles southward towards Rome, a land rich in agriculture both on the higher plains and in the fertile river valleys. Matters were helped by the runaway bestseller book ‘Under a Tuscan Sun’ which was based on the very southern edge of Tuscany in the town of Cortona where Tuscany meets Umbria but which brought this region to public attention.

Umbria is also a stronghold of remnants from the Etruscan dynasty that ruled Italy before the Greeks colonised it – Perugia, the regional capital, was an Etruscan fortified town for example, and there are remains of this obscure culture of which so little is known to be found. It was perhaps inevitable that such a glorious region could not stay forever in obscurity. Umbria offers the visitor the full swathe of good Italian experiences. Fascinating hillside villages such as Gubbio, considered the most perfect medieval town in Italy, Orvieto with its other worldly Cathedral, and Perugia, the graceful capital of the region, bask in a landscape of lakes, forests and, in the far distance, the Apennine Mountains dusted with snow.

Umbria has many different climates due to its vast and varied landscape, but is generally warm and temperate, with a large amount of rainfall in winter and spring. Read More

Umbria has many different climates due to its vast and varied landscape, but is generally warm and temperate, with a large amount of rainfall in winter and spring. The best time to visit Umbria is between May to August, as rain is scarce and temperatures are pleasant, so whether you want to relax by the pool or explore this beautiful region, the summer months are best.