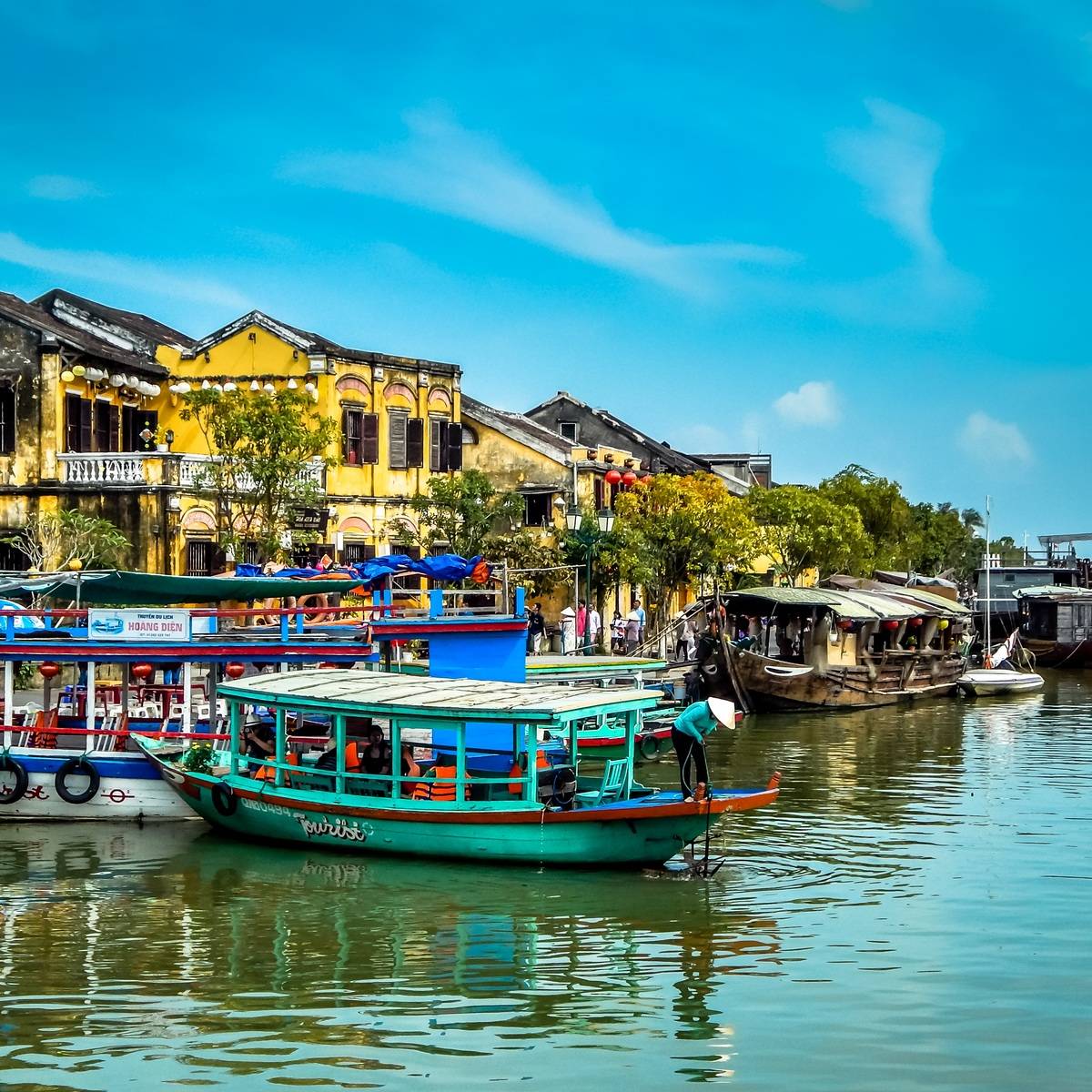 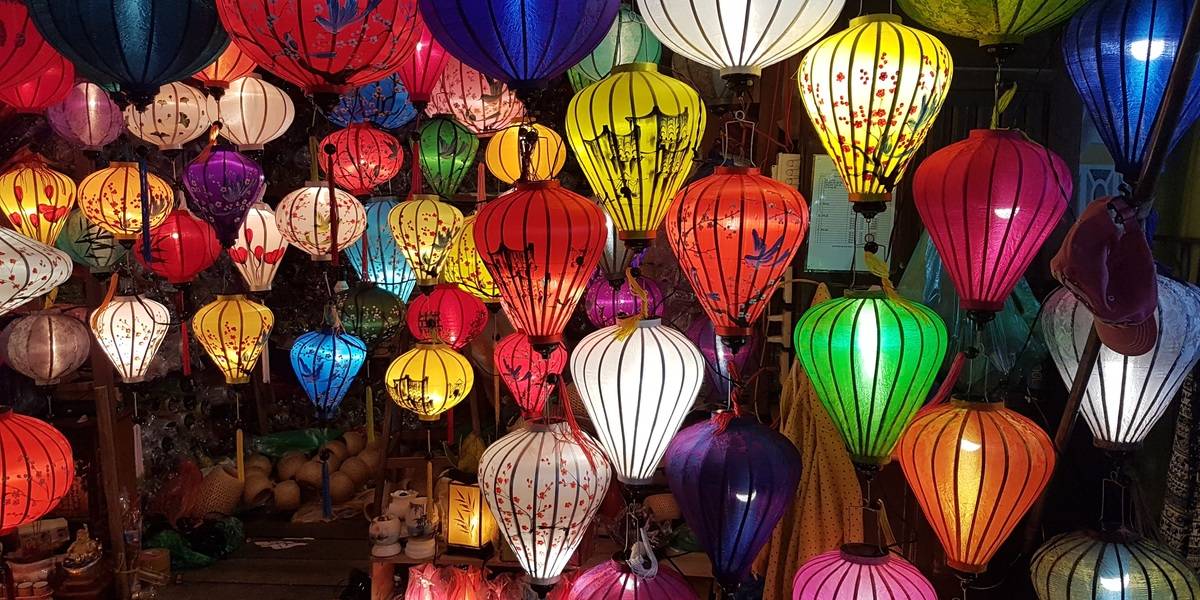 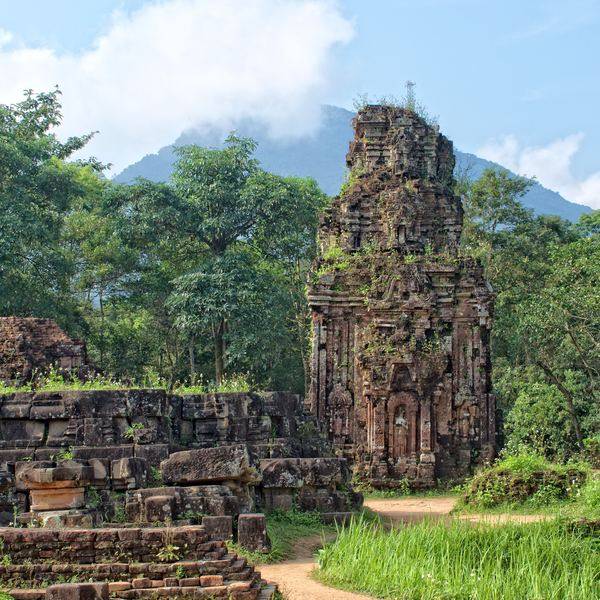 Central Vietnam is a fascinating region which is, amongst other things, home to the towns of Hoi An and Hue.

Hoi An, sitting 20 miles south of Danang, is a great place to experience a slower-paced version of Vietnam. This quaint riverside town boasts traditional wooden houses, bridges and temples in such good condition that the town has been declared a UNESCO World Heritage Site. The architecture has been heavily influenced by the Chinese and Japanese traders who settled and set up a trading area in the 16th century. Traditions are upheld well here and on the 15th of each lunar calendar month, all lights, signs and televisions are turned off in the Old Quarter and replaced with the warm glow of a delightful array of colourful silk and paper lanterns.

Danang, right in the middle of the country on the coast, was once the former capital of the Kingdom of Champa and thus is home to a museum housing a large collection of Cham artefacts. Later the city became an important port during French rule and during the war a base for the Americans. These days the city and coast has plenty of hotels to choose from and is a great place to enjoy some beach life for a while with some lively city life nearby.

North of Danang is Hue, also a UNESCO World Heritage Site, located on the banks of the Perfume River. The town was once the the Imperial Residence of Vietnam’s Nguyen Emperors, an important centre of Buddhism. This associated history means that there are plenty of historical and cultural sites to visit including pagodas, temples, Emperors' Tombs on the southern bank of the river and the Forbidden Purple City. The town and the area around it suffered from much action in the war and those with an interest in military history will definitely be intrigued to visit. One place for a moment of quiet contemplation is the Jungle Crevice where many citizens were pushed to their death by the Viet Cong.

In Central Vietnam other areas include small coastal resorts, highlands and national parks although many of them are far less developed and thus accommodation options can be fairly basic.

The towns of Hoi An, Hue and Danang enjoy hot and dry weather (up to mid 30 degrees Celsius) from mid-January to late August. Read More

The towns of Hoi An, Hue and Danang enjoy hot and dry weather (up to mid 30 degrees Celsius) from mid-January to late August. The winter months bring increased rainfall peaking in November and December sometimes bringing typhoons. Hoi An is often a touch warmer than Hue, especially early in the year and these two towns can experience quite diverse weather due to the position of a small mountain range between the two. Our weather data is based on Hoi An.