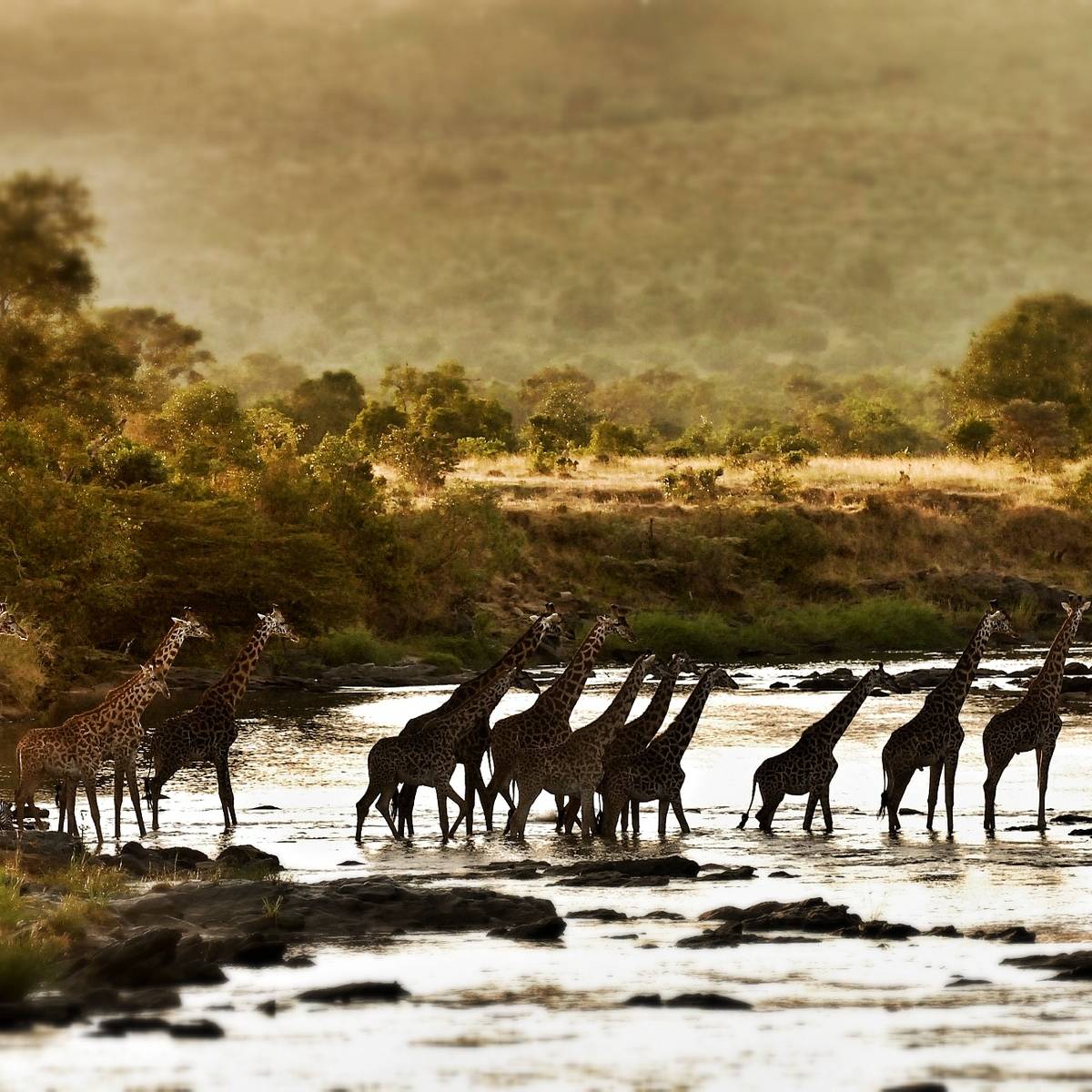 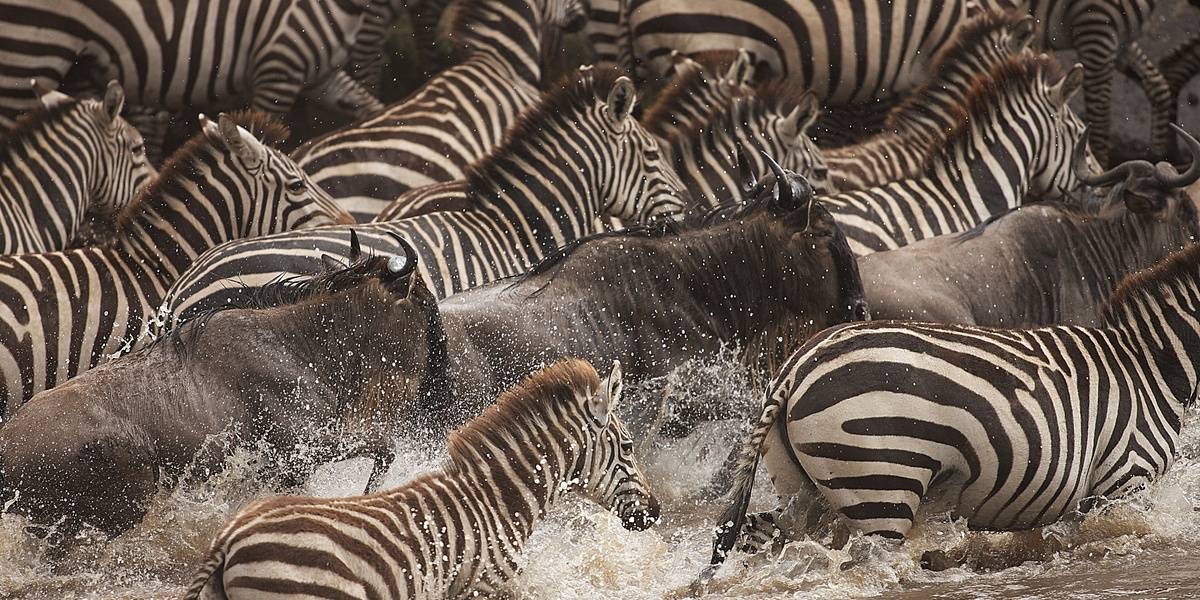 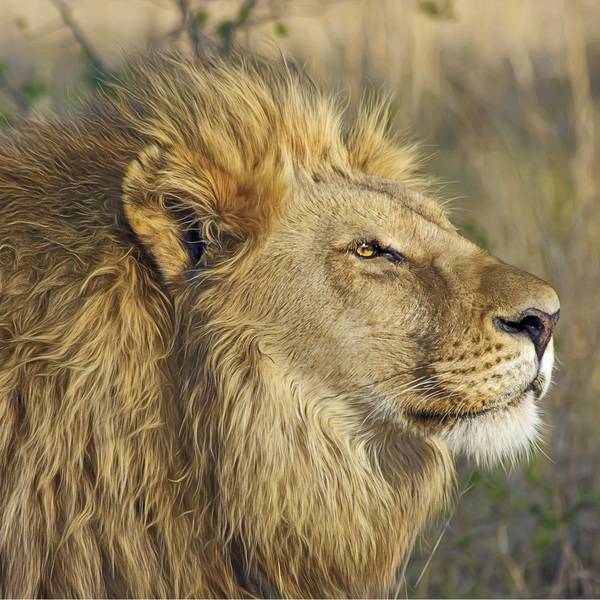 Established in 1961 and named in honour of the Masai people (the ancestral inhabitants of the island), the park comprises around a dozen community conservancies, several group ranches and numerous Masai villages, as well as extensive open terrain in which an abundance of wildlife roam freely.

Having recorded 95 species of amphibians, reptiles and mammals, including lions, leopards and cheetahs, along with 400 bird types, one can see why Masai Mara is a popular safari destination. In July, the reserve becomes even more magical, as this is when over 1.5 million animals arrive in the park from the Serengeti, in a movement known as the Great Migration. Herds of zebra, gazelle and wildebeest can be seen frolicking in the Kenyan sun, and is guaranteed to leave you with treasured memories of a quintessential African holiday.

The Masai Mara’s varying altitude means that it is colder and wetter than is typical for a region so close to the equator. Read More

The Masai Mara’s varying altitude means that it is colder and wetter than is typical for a region so close to the equator. The daytime is pleasant with temperatures in the upper twenties and the nights are cool. The Masai Mara offers year-round wildlife spotting, but the rains of March, April, November and December make some of the roads difficult to navigate, and wildlife harder to see.

The dry months from late June to October offer the best chance for visitors to view wildlife as the vegetation is at it's thinnest and animals gather around the rivers and watering holes. The wildebeest migration is a truly great spectacle but difficult to predict; visitors travelling in late September are thought to be best placed to experience one of Nature’s great performances.