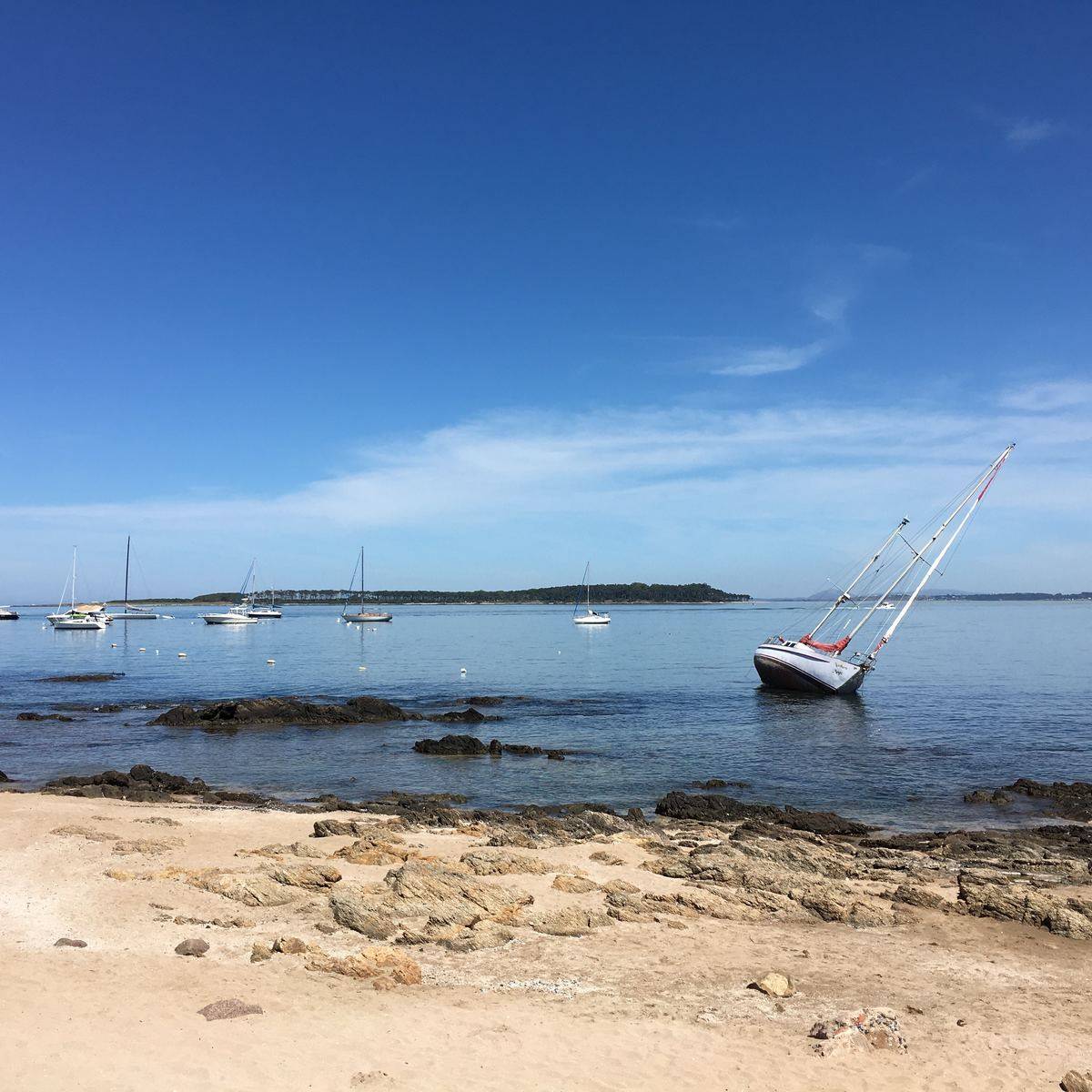 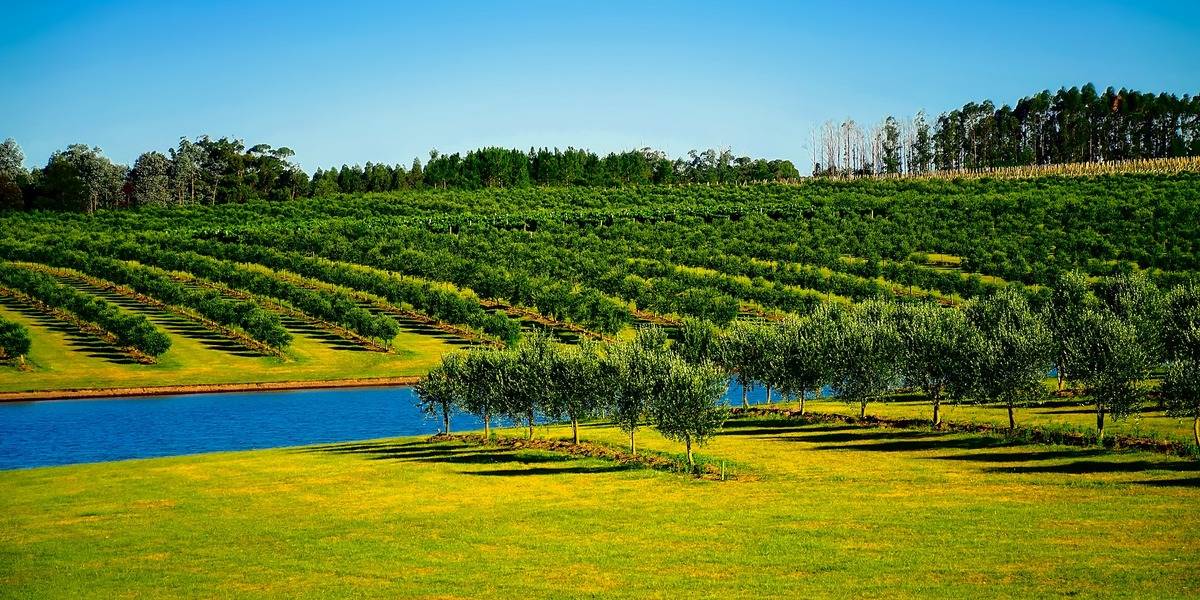 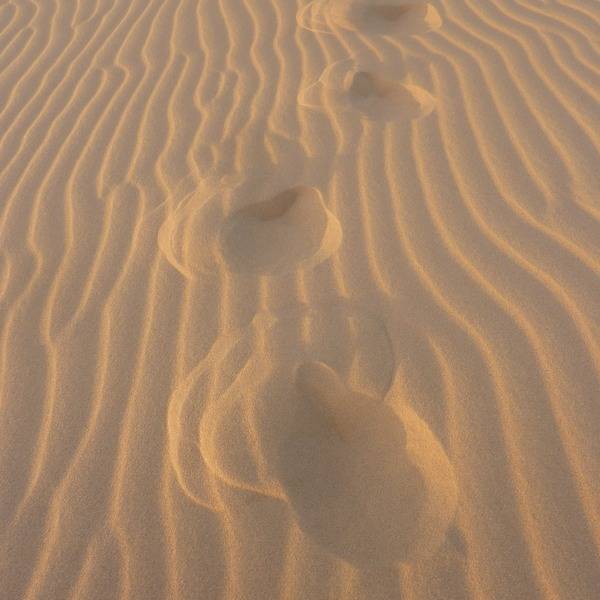 One of the not so well known South American nations, but don’t let this put you off. Uruguay does not have iconic monuments or mysterious cultures that are associated with Brazil or Peru…but what it lacks in tourist ticket numbers it makes up for in eccentric old world charm, wild beaches and understated chic. The fashionable and exclusive winter sun retreats coupled with the pizazz of the high rise and slick winter summer city of Punta del Este, Uruguay is home to many of the global jet set.

There are a wide range of high spec serviced villas, beach houses and small exclusive hotels all within walking distance of ‘to be seen in’ low key restaurants and designer boutiques. The beachside villages around José Ignacio have been likened to the Hamptons of the southern hemisphere, which perfectly sums up this southern Atlantic exclusive enclave.

However, Uruguay also deserves to be explored. The driving is as easy as in Europe (if not easier) distances are relatively short for South America and on good roads. Venture to the gentle, undulating vineyards at Carmelo for exquisite wine and olive oil tasting; whilst stopping en-route at the charming UNESCO protected city of Colonia. Here you can wander the cobbled streets and artist studios whilst glimpsing the metropolis that is Buenos Aires situated just across the River Plate.

A visit to Uruguay also combines extremely well as an addition to Argentina, as the neighbouring countries complement each other superbly.

Uruguay has a year round temperate climate without extremes. Read More

Uruguay has a year round temperate climate without extremes. The sunniest and hottest weather is between November and March with glorious sunny days on the oceanic beaches and balmy evenings in the inland vineyards which mirror the Mediterranean climate.
If travelling out of the summer months (April to October) expect cooler spring/autumn temperatures, accompanied by a wetter climate and fog.

The Uruguayan Atlantic coast at Christmas has been likened to...

The Eastern coast and inland river region of Uruguay has...