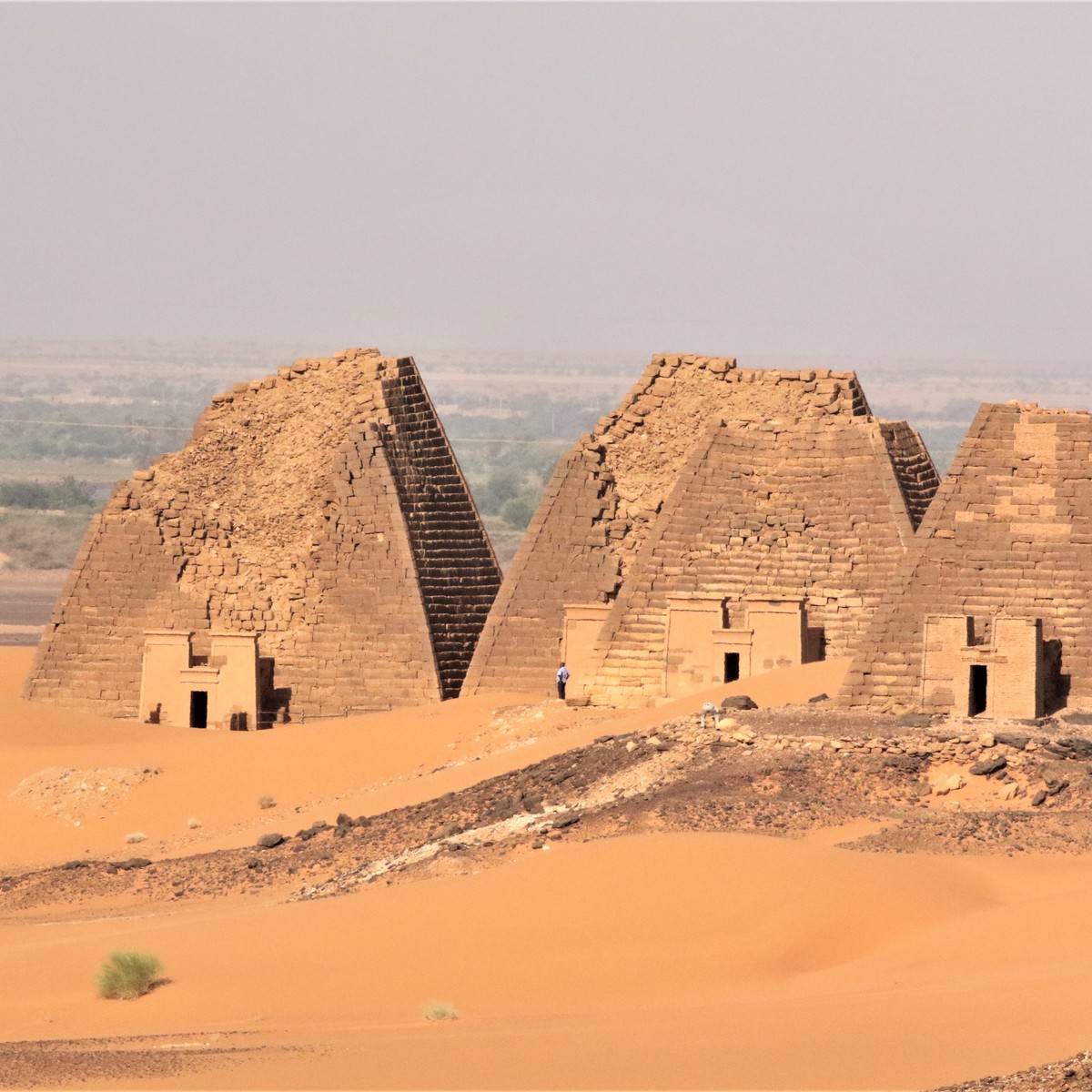 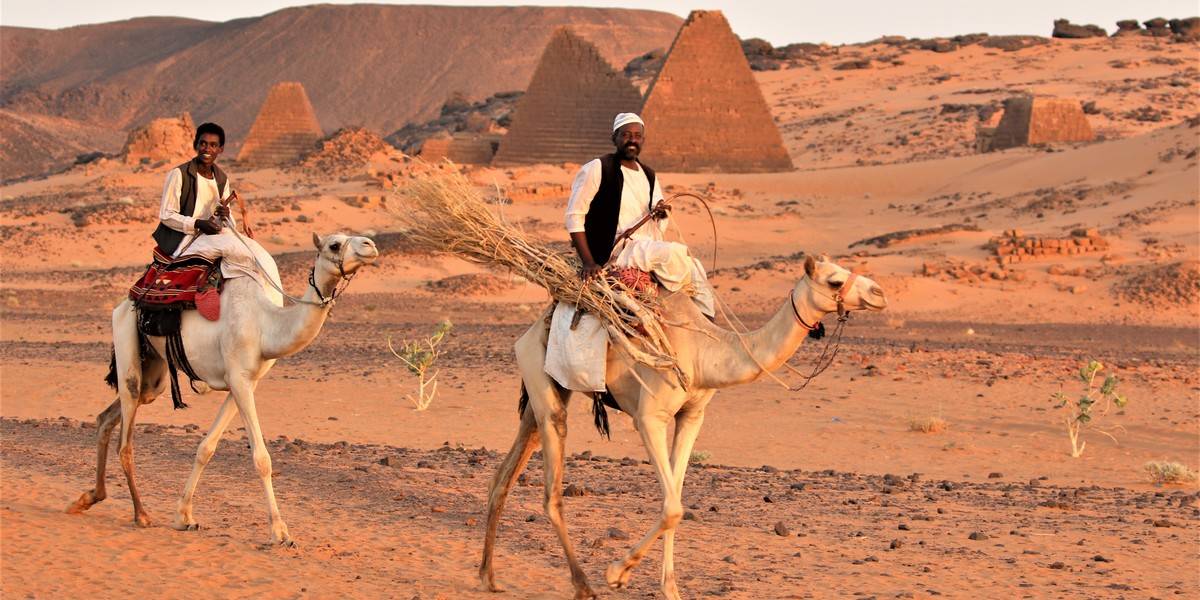 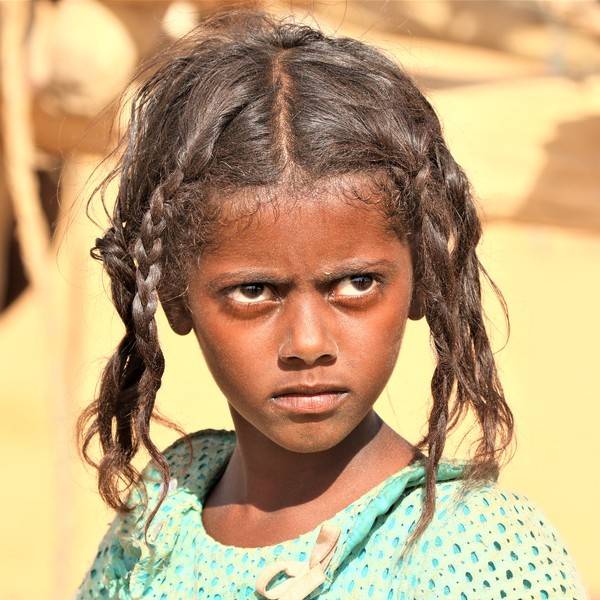 Meroe was a rich city which thrived due to its positioning on several key trade routes. Flourishing for more than a thousand years, the city's heyday and that of its culture came to an unexpected end succeeding its defeat by the Aksumite Empire in the fourth century AD.

The remnants of this impressive imperial city can still be seen, but it is the ancient Royal Cemetery that captures the most attention. More than 200 Nubian-style pyramids, in numerous states of disrepair, are gathered in three groups around the city.

The Royal Necropolis of Meroe is located at approximately 3km from the Nile on the hills covered by yellow sand dunes. Many of the pyramids stand out with their sharp shapes against the clear sky. Each one has its own funerary chapel where the walls are decorated with bas-reliefs which shows the King’s life and offers to the gods.

Like the rest of Sudan, visiting Meroe can be too hot in the summer months. Read More

Like the rest of Sudan, visiting Meroe can be too hot in the summer months. Tourists are advised to travel in the winter months during October and March when the days are pleasantly hot and the nights are warm.