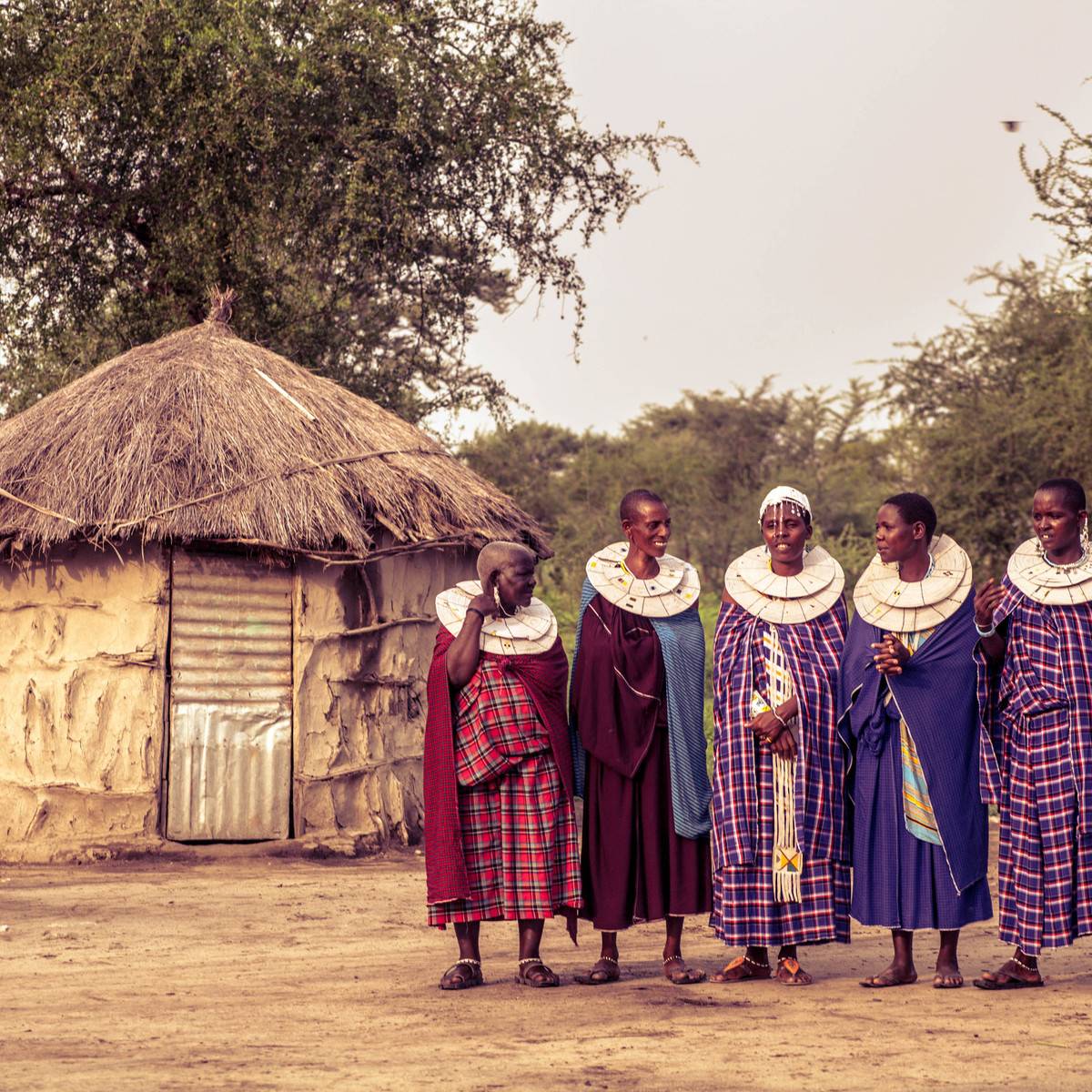 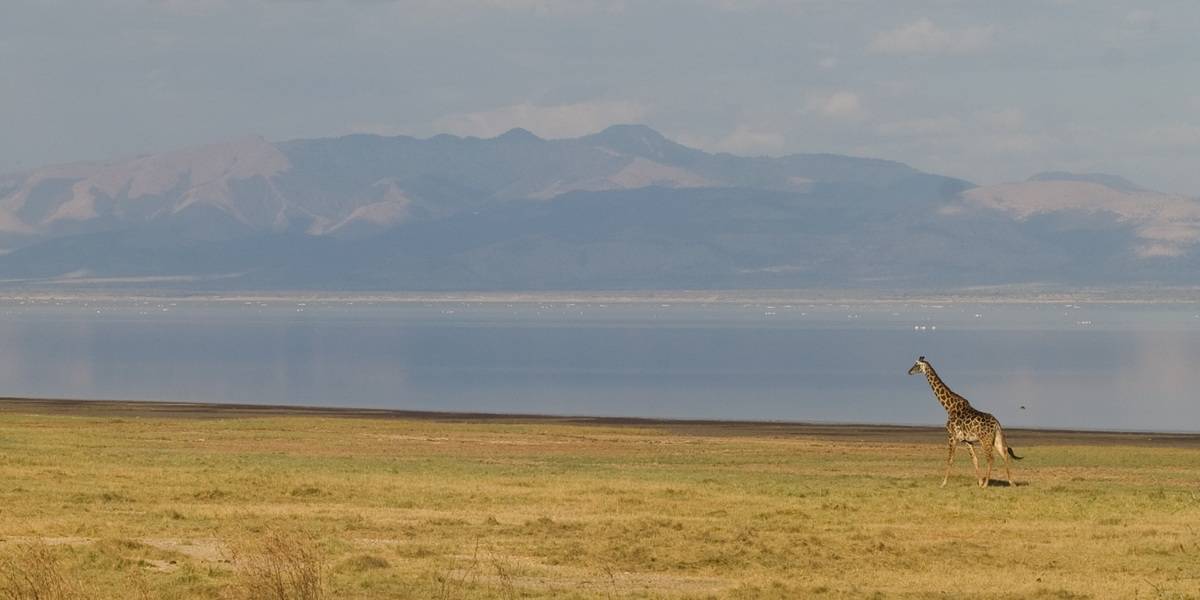 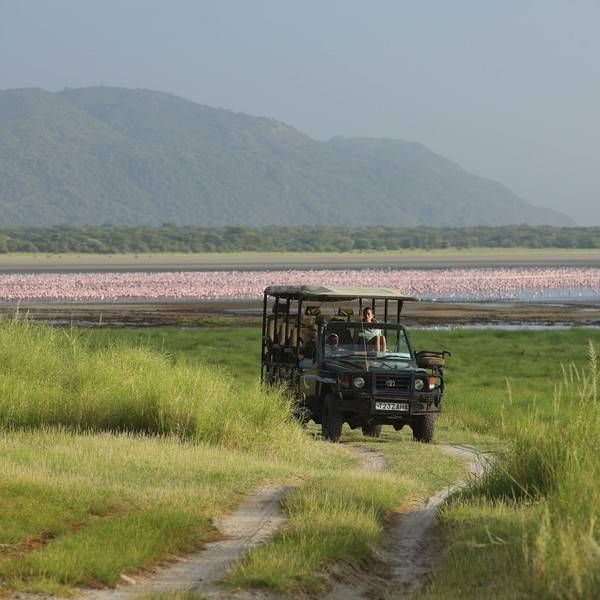 With sun blistered termite mounds, grassy savannah plains and granitic ridges, Tarangire boasts spectacular views and an abundance of wildlife. Famous for its high density of elephant and Baobab trees, along with the grand spectacle that is the long-distance migration of wildebeest and zebra, the park is an excellent safari-destination. The reserve is also a haven for bird enthusiasts, with over 550 species soaring in the sky. Crossing the park is the Tarangire River, acting like a magnet for typical African wildlife during the dry season.

Lake Manyara National Park consists of a narrow strip of land strip running between the Gregory Rift wall to the west and the alkaline lake to the east. The lake itself covers as much as 200 square kilometers of land during the wet season but is nearly nonexistent during the dry season. Because of this, vegetation is diverse with eleven ecosystems in total, ranging from savannah to marsh to evergreen forest. The chance to see elephant families moving through the forest or Lake Manyara's famous population of tree-climbing lions is immense, and with more than 400 bird species, visitors to the park can expect to see upwards of 100 bird species per day!

Tarangire has a fragmented Wet season with light showers closing out the year and heavier rains falling from March through to May. Read More

Tarangire has a fragmented Wet season with light showers closing out the year and heavier rains falling from March through to May. The Dry season lasts from June to October and is when the animals are easiest to find because they congregate around the fewer water sources.