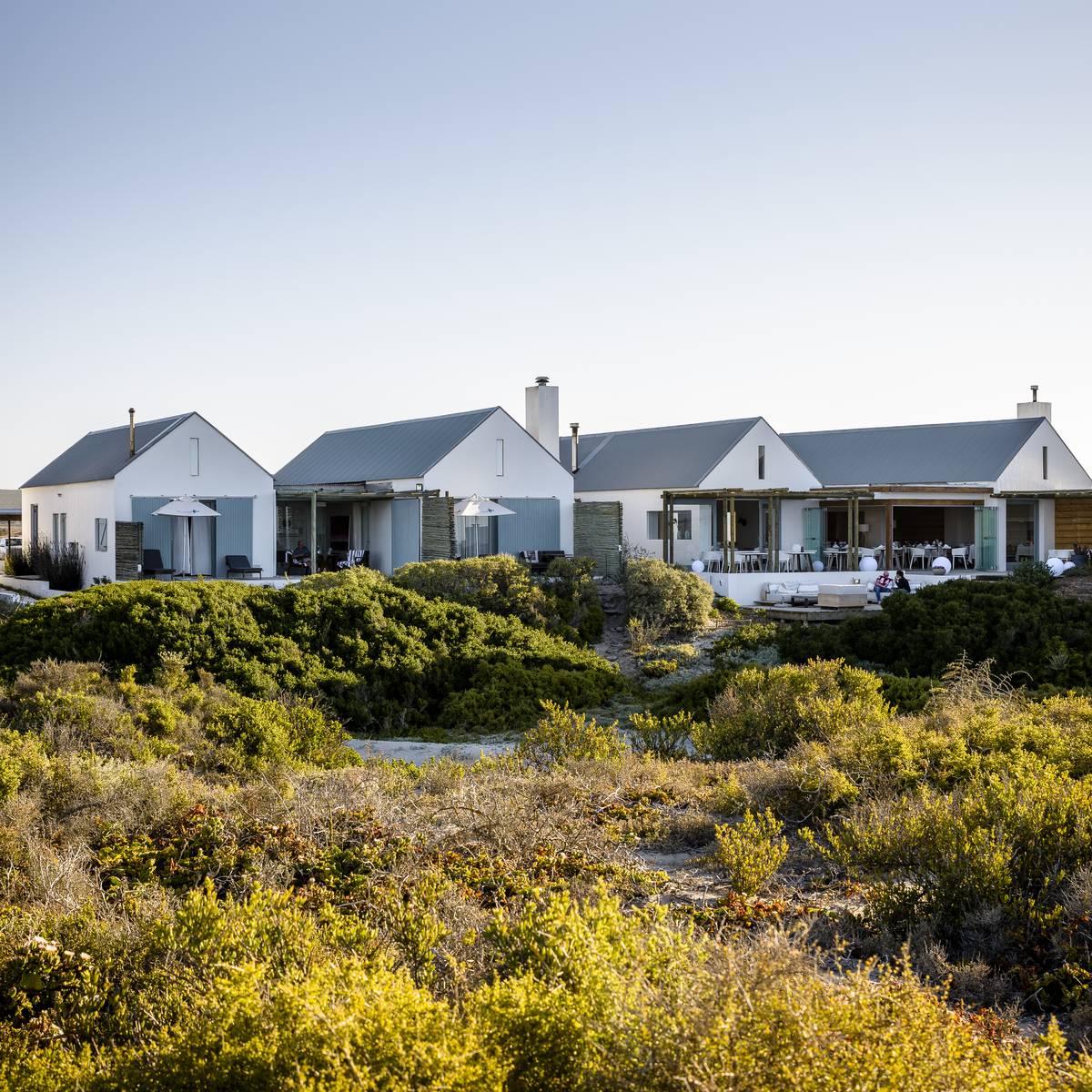 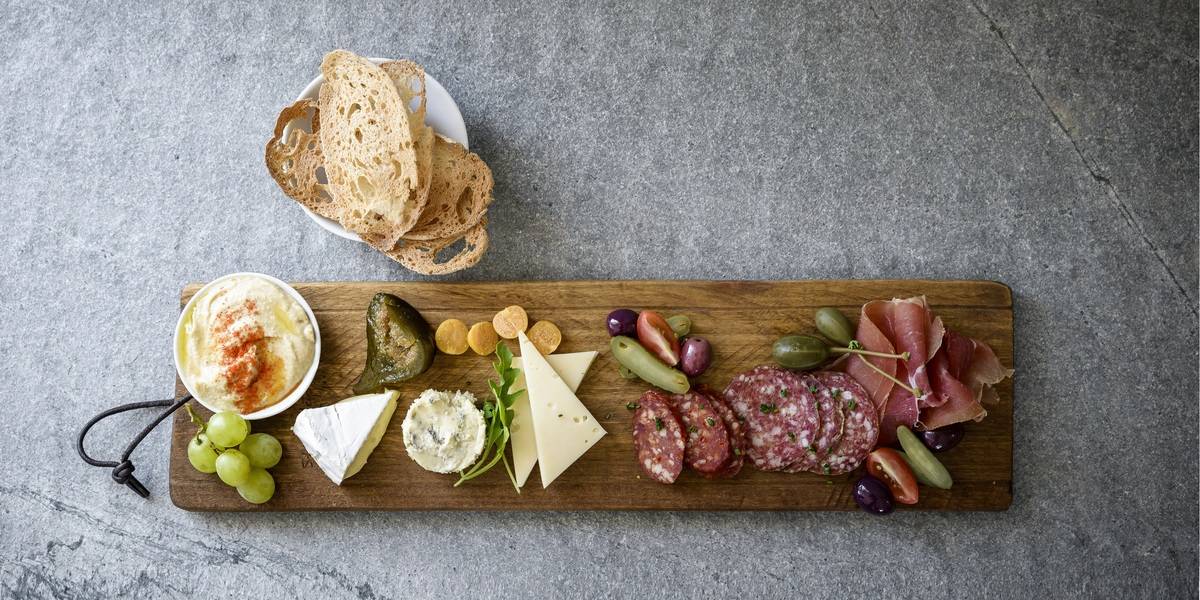 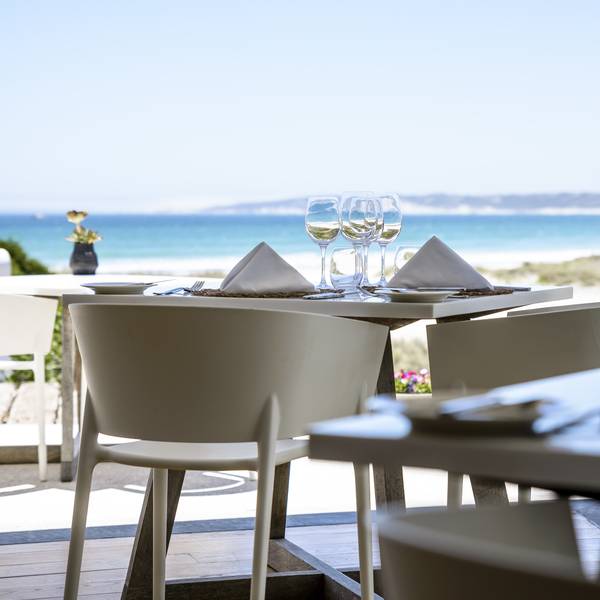 The Cape’s West Coast is best explained as a vision of seascapes, unspoilt beaches, rural fishing communities and expanses of wildflowers. Craggy mountain formations stand sentry over tidal pools, and Cape Dutch homes appear almost deserted in their remote locations. Colourful carpets of the Cape’s glorious flowers blanket the landscape in pretty hues which balance the clear blues of the sea and sky. The beauty of the land does little to reflect the harshness of the sea and the village of Paternoster, translated as “Our Father,” stands as tribute to the prayers of the Portuguese sea-farers whose ships were dashed on the rocks of this unforgiving coastline.

The Dutch heritage can be further explored with a visit to the Columbine Lighthouse, built on Castle Rock, and after navigating the spiral staircase you can take in breath-taking views over the Britannia Reef and the Atlantic Ocean. The West Coast National Park is inhabited by a diverse array of plants, mammals and birds including antelope species (eland, kudu, gemsbok, red hartebeest, bontebok, steenbok, duiker and zebra) as well as ostriches, bat-eared foxes, caracal and grey mongooses. The endangered Cape gannet, African penguins, flamingos and African oystercatchers will keep bird-lovers thoroughly entertained. During season, whales and dolphins may occasionally be spotted off-shore.

Hiking, biking and horse-riding is an ideal way for active travellers to explore the region.

Most of the year, the Cape's West Coast climate allows for outside exploration, although precipitation can vary greatly. Read More

Most of the year, the Cape's West Coast climate allows for outside exploration, although precipitation can vary greatly.

Generally, the driest and warmest time of the year perfect for beach holidays in this area are the months of October through to April, with the wettest months being those of May through to September.