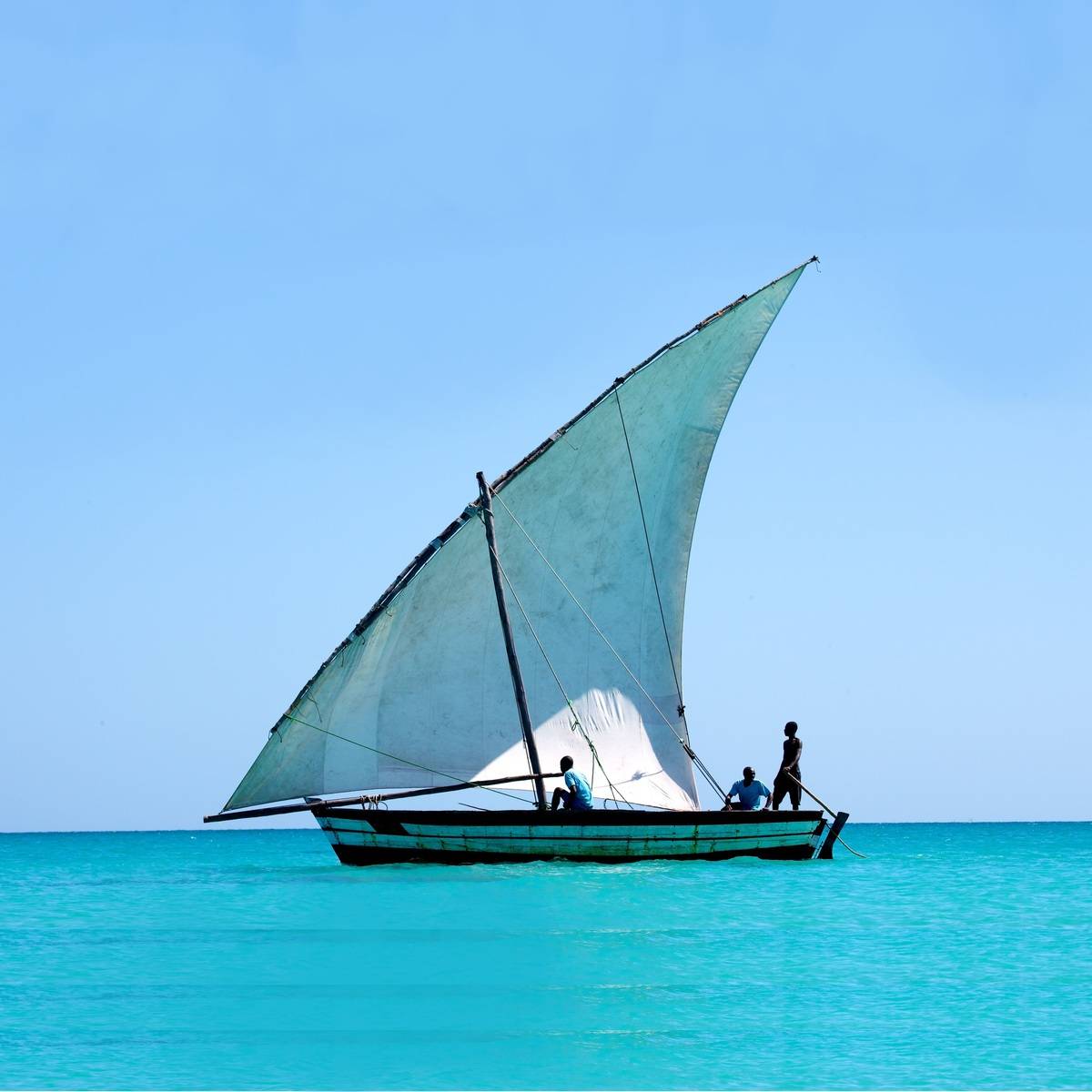 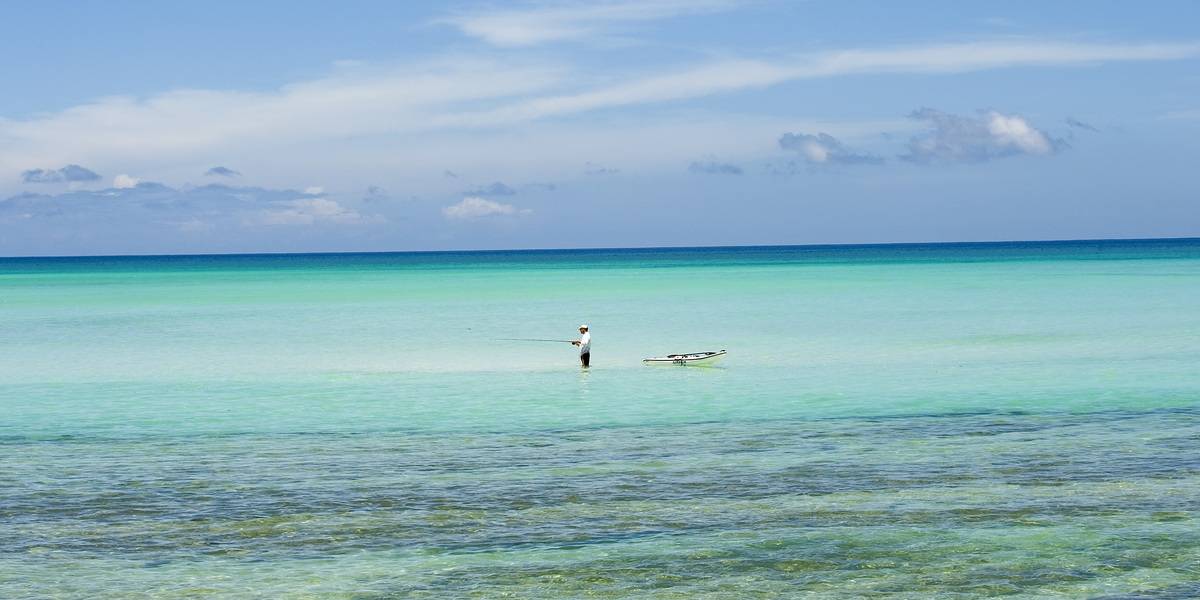 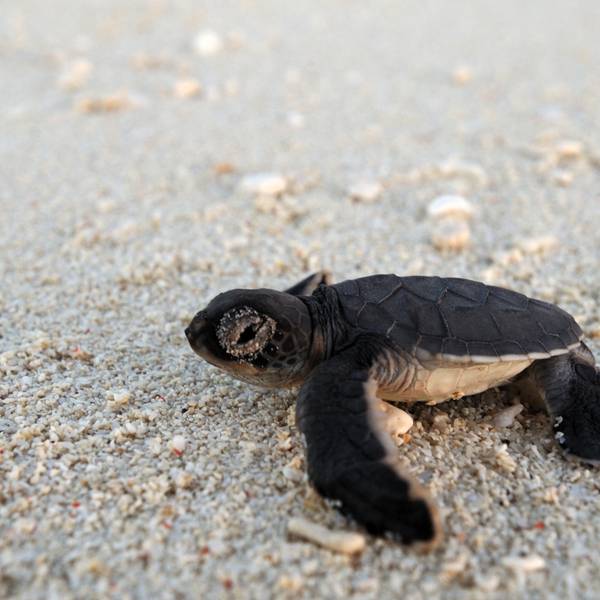 Hidden like pirate treasure off Mozambique's north coast, the 31 islands that make up the Quirimbas archipelago are as culturally intriguing as they are stunningly beautiful. Their soft white beaches encompassed by aquamarine waters are truly mesmerising, while the diverse bird and marine life is spectacular.

Visit the fascinating star-shaped Fort of São João Baptista on Ibo Island - inside is a humble Maritime Museum, which focuses on the Isles rich history, and showcases local Mwani culture. You can also climb on to the ramparts to enjoy extraordinary views of the coastline.

The southernmost Islands of the archipelago are protected as the Quirimbas National Park, which covers over 7,500 square miles of coastal mangrove and mainland forests. While there are some classic African fauna such as elephant and lion on the mainland, the park is better known for its myriad bird species and rich marine life.

The Northern coast is best known for the superb diving spots, some up to 400 meters, where dolphin, turtles and sharks can all be seen, along with colourful fish scattered along the coral reefs.

The Quirimbas is hot and humid all year round with long sunny days. Read More

The Quirimbas is hot and humid all year round with long sunny days. The wind is northeasterly from October to March with the chance of some showers, and there is a slightly stronger but dry southeasterly trade wind from April to September. There is rainfall from January to March – hot and humid months with temperatures often hitting 35 degrees C with tropical rain bursts.
The best time to visit Quirimbas is in the winter months of May to September. Tourists prefer these months because rainfall and temperatures are at their lowest.